Japan Between a Rock and a Hard Place 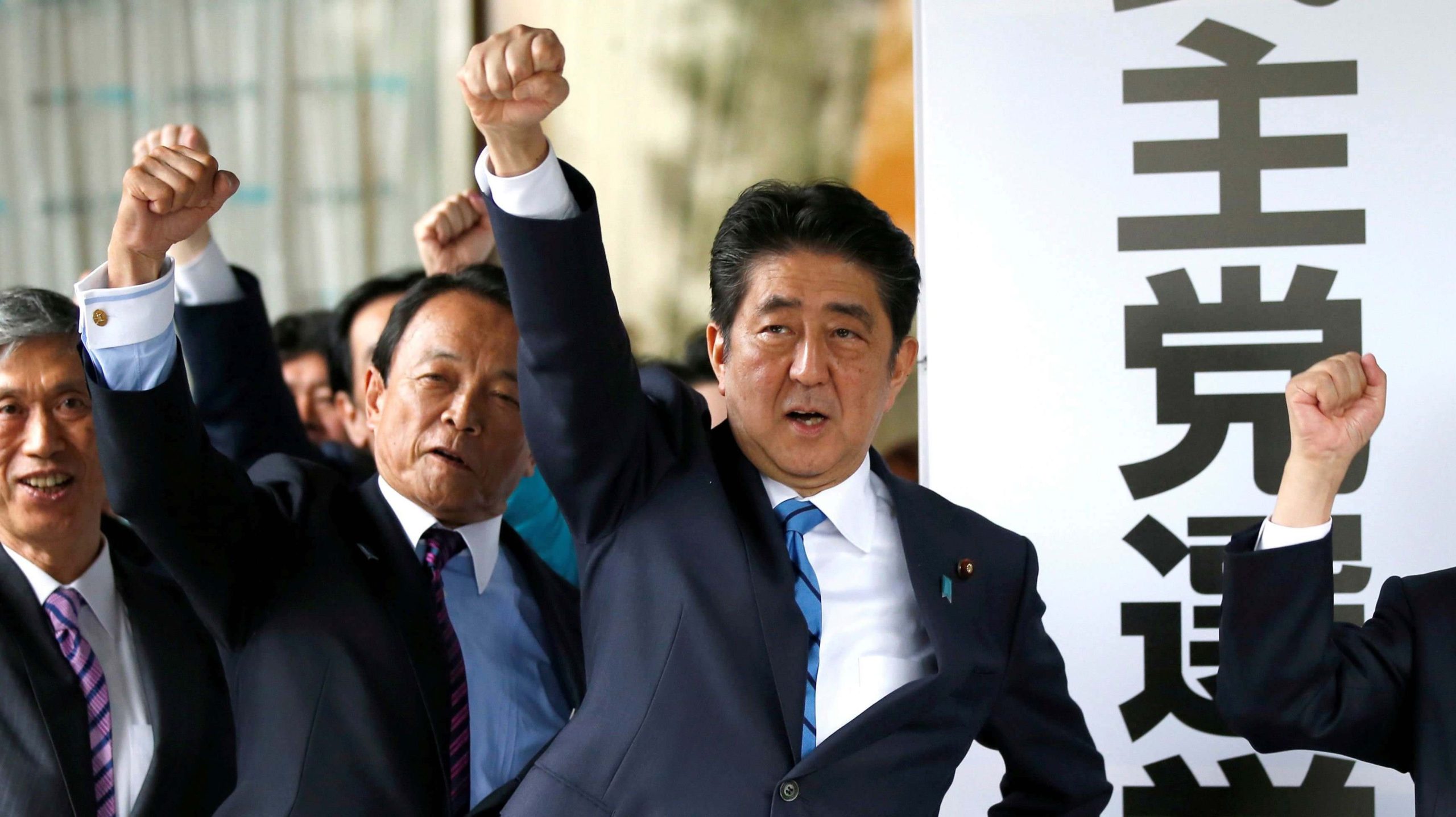 From the end of the second world war, Japan has been the base of operations against the anti-USSR forces led by the USA. Japanese, under the Yoshida Doctrine, established themselves in a comfortable spot by focusing on the economic reconstruction and outsourcing their security concerns, via the security alliance with the USA. It has worked comparatively smooth enough if we look in the hindsight. The opening up of China and the Sino-soviet split provided the opportunity for Japan to finally trade with mainland China. However, the comparatively comfortable days of managing between business interests and security interests are quite over.

In these uncertain times, the only certainty of the post-COVID world is that the two powers (established USA and emerging China) being at loggerheads. It has proven; Pacific Ocean is not wide enough to embrace both China and USA as Xi Jinping has claimed. The recent news of China planning to legislate a new security law has not gone down well among many prominent and pro-democracy countries. Although most of the countries which are US allies condemn this act but differ in the way each of these countries wants to express their concerns.

The current situation in Hong Kong has led the USA under President Trump to lash out at the CCP (Chinese Communist Party) and as a result, USA wants to impose sanctions on Hong Kong and Mainland China. To move forward with cornering China, USA wanted a joint statement of G7 nations condemning China, however, only four countries came forward, them being, USA, UK, Australia and Canada. These four counties reportedly expressed their disappointment over japan not signing it; however, the Japanese government has discarded any such report with Chief Cabinet Secretary Yoshihide Suga, the government’s top spokesman, saying that the nations concerned “appreciate our country’s response”.

The Japanese situation encapsulates the problem quite picturesquely. The Abe government has for long tried to balance the USA’s aggressive rhetoric against China with toeing the line of European G7 member countries. However, the implementation of security law in Hong Kong puts Japan between a rock and a hard place. Abe government has always emphasized the concept of universalism and time and again shown its concern for Hong Kong, thus, it cannot just do away with a bilateral show of concern, as it would seem that the Abe government is not walking the talk.

On the other hand, the Japan-Sino ties were normalizing and becoming warmer with a state visit of Xi Jinping planned to Japan, postponed due to the COVID situation. And the trade relations between Japan and China are so large that Japan cannot afford to take escalatory actions jeopardizing all the goodwill it has achieved to garner. The trade with China of Japan’s total trade in 2019 was 21.3 percent and with the Island of Hong Kong, 2.5 percent and over 1400 Japanese companies had operations in the city as of Oct 2018. The current economic crisis caused by the COVID pandemic has already made Japan economically vulnerable, thus, making it more reluctant to take any action beyond a threshold or support any such action. It explains very well as to why it has become harder to manage the security as well as economic interests without irking any of the two powers poised to be at each other’s throat.

The intent of the Japanese to take the lead in drafting a joint G7 statement can be a very clinical approach towards this crisis, on one hand, it can showcase to the USA and the rest of the world that it is not going soft on China, on the other hand, it can edit out and mellow down the language on strategic competition that the Trump administration would want to add. It would help Mr. Abe maintain rapport that he has built with Mr. Trump and preserve Japan’s initiative to re-engage with China in matters of economic co-operation if and when domestic and international situations allow.

1 reply on “Japan Between a Rock and a Hard Place”