Ethiopia gearing up to export wheat to world markets 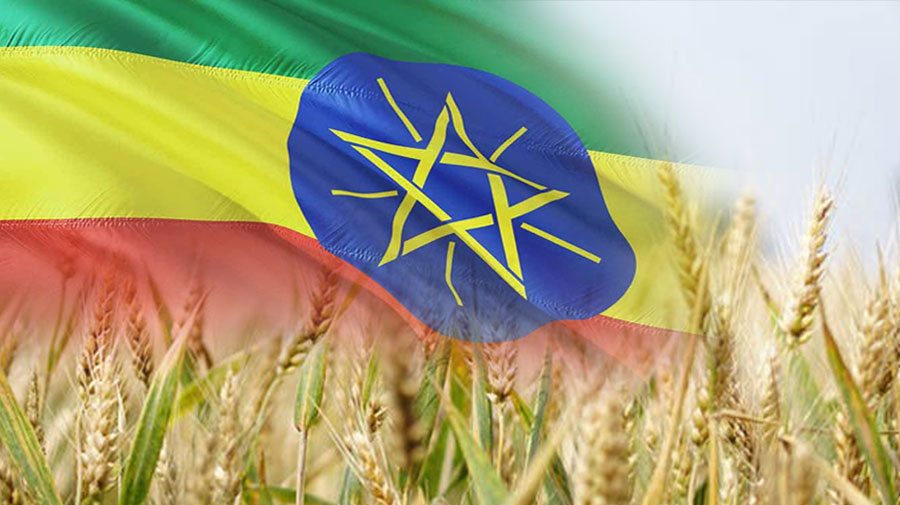 World food prices were already climbing, and the Russia-Ukraine war made things worse, preventing millions of tons of grain getting to the Middle East, Africa and parts of Asia. The disruption is taking a heavy toll on the global food value chain as the two countries are also top exporters of wheat. Africa is one of the hardest hit regions by the disruption as the continent still relies mainly on wheat imports to bridge its production shortfalls. Ethiopia, along with the rest of the world experienced a sharp rise in prices of key commodities with the set of the war in Ukraine. In parallel to addressing the food crisis and the threats it posed to national food security, Ethiopia has been exerting efforts and making significant strides in vast development areas. Wheat production in the agriculture sector is one such milestone.

In the past two years, Ethiopia has made a substantial investment in intensifying summer wheat production through irrigation. Farmers have been able to control and manage production factors to maximize yields using irrigation. During the past Ethiopian fiscal year alone, the country has attained production of 20 million quintals of irrigated wheat farmed on over 500,000 hectares of land in the first round of cultivation. These efforts are generating great results and contribute to national food security and self-sufficiency, despite the climate variability of the country it has confronted.

Ethiopia’s Home-Grown Economic Reform Plan has drawn from local experience to intensify cluster farming and irrigation-based lowland wheat production. The country’s Ten-Year Development Plan (2021-2030) identifies quality and sustained economic growth focused on key productive sectors like agriculture. As one of the productive sectors selected to accelerate economic progress, ensuring national food security is a vital national strategy. To this end, the development of medium and large-scale irrigation infrastructure is being given due focus, among other contributing factors. Particularly noteworthy in this sectoral focus is the ambition to enable the import substitution of key agricultural commodities like wheat.

The international purchase of fertilisers and pesticides, including distribution to farmers at subsidised prices; the promotion of mechanised farming, and the multiplication and distribution of certified seeds are some of the valuable areas where the government has consistently stepped in to enhance the performance of wheat production. In addition to this, the cluster farming system, when coupled with mechanized production, not only helps modernize and increase the productivity of the agriculture sector, but also enables intensified market-oriented production practices.

In light of this, Ethiopia will start exporting wheat to East African countries including Kenya, Djibouti, and South Sudan, to begin with, as Ethiopia has met the national demand for wheat after increasing wheat productivity, according to the country’s Agriculture ministry. The ministry official revealed that over three million farmers across Oromia, Amhara, Somali, and Afar Regional States are growing wheat as their main crop. The country is also working on a blueprint for converting 32 million hectares of land into wheat fields in this financial year itself. Hence the agriculture sector aspires not only to bring about food self-sufficiency to the nation but also to penetrate the international market by leveraging the country’s full potential to become a large exporter of agricultural products including wheat.