India’s exports to UAE likely to double at US$50 Billion by 2027: PHD Chamber 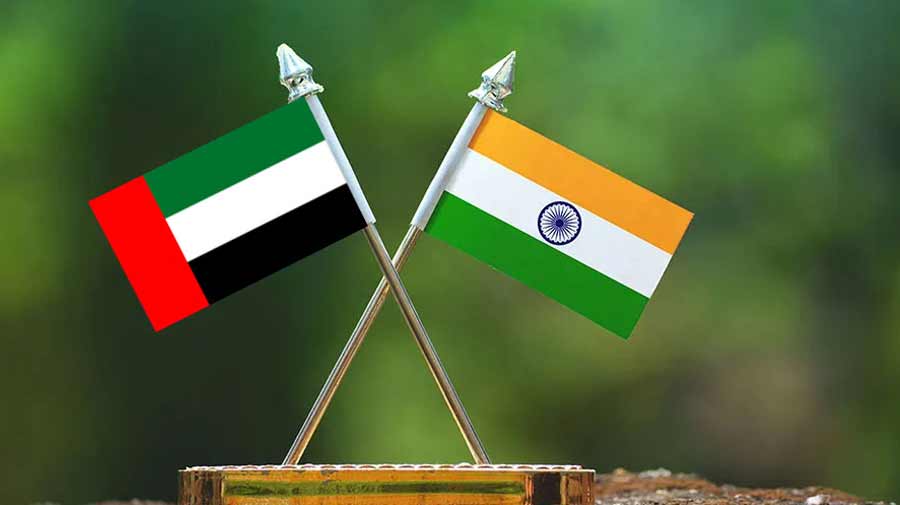 According to a study conducted by PHDCCI, India’s exports to UAE are projected at US$50 billion by 2027 as there is an untapped potential between the two countries which is being explored by the trade and Industry to enhance the trade volumes, said Industry body PHDCCI.

The Comprehensive Economic Partnership Agreement (CEPA) has been signed between India and the United Arab Emirates (UAE) on 18th February, 2022.

Further, the steady share of UAE in India’s exports and imports demonstrates the mutual importance for both countries to increase their bilateral trade and investment, said the Industry body PHDCCI.

India had trade surplus with UAE from 2014 to 2017 but the gap between exports and imports widened after that, resulting in a trade deficit for India from 2018 onwards till now. The trade deficit of India with UAE stands at US$18 billion in 2021, said the Industry body, PHDCCI.

Under the India- UAE trade agreement, UAE offered duty elimination on more than 97 per cent of its products which accounts for 99 per cent of India’s exports to UAE. This will create new avenues for India and open doors for the rest of the Middle East, parts of Africa and Europe, said Mr. Saket Dalmia, president PHDCCI.

Going ahead, there is India’s large trade potential yet to be fully realized with UAE, said Mr. Dalmia.

In light of India’s large untapped potential with UAE, and considering its futuristic growth prospects, India’s exports to UAE are expected to touch US$50 billion by 2027 along with trade surplus, said Mr. Saket Dalima.