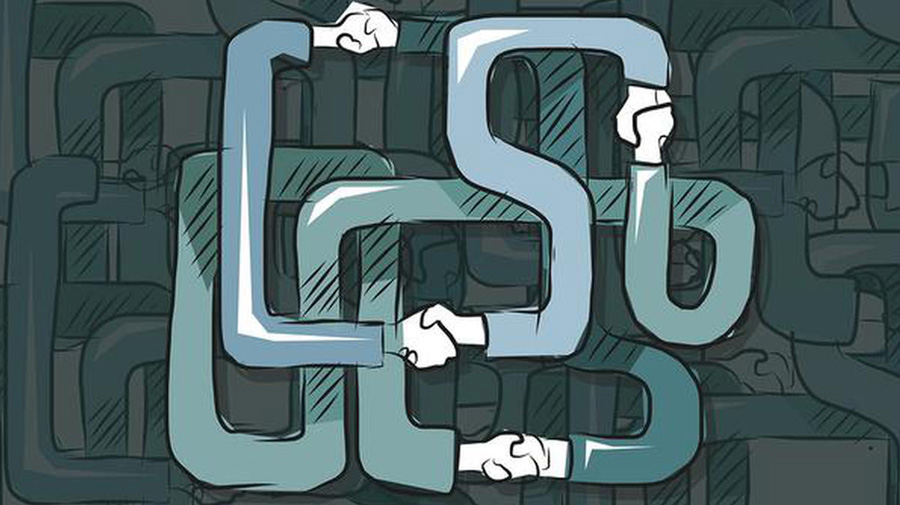 Just like ‘disruption’ or ‘course-correction’ in economics and ‘offline’ in pandemic-constrained in-person interactions, the concept of ‘plurilateralism’ in diplomacy has gathered a strong positive tinge underlining its pragmatic and flexible flair and flavour.

Especially for emerging powers like India, seeking their due space in interactional decision-making, this provides an exciting new template to overcome outdated hardwired hierarchies in international relations.

Plurilateralism, in brief, presents the next stage of multilateralism and aims at creating loosely-knitted overarching consensus. Yet, it allows multiple sub-sets of partnerships within and provides an easy exit for partners working together on its sub-themes.

In such a flexible frame of working together, its generates synergies over varying durations dictated by partners’ capacities and concerns.

The unique salience of plurilateralism, compared to more conventional forms of multilateralism, is that it seeks to break out from more parochial governance systems. These are driven by outdated charters or conventions that continue to privilege major powers of the yore.

India, as the world’s largest democracy and fifth largest economy, not having a permanent seat on the UN Security Council presents is most apt example. And yet, beneficiaries of post-World War II governance systems are not likely to relent.

Plurilateralism is premised to bring like-minded nations, even those having rivalries to work in groupings as partners to build partnership in as many sectors as possible without being at mercy of being first admitted as new members in outdated organisations.

Its flexible and pragmatic incline promises to keep these groupings representative of our times and therefore effective in delivering on their ever-evolving agenda.

For partner nations, it allows them to constantly fine-tune their foreign relations not just towards their shared goals but also in preventing, managing, regulating, transforming and even resolving their bilateral contestations.

Indeed, most of the recent initiatives in creating multilateral forums reveal this intent to bring together a spectrum of partner nations as members, observers, dialogue partners, special invitees and so on.

This makes plurilateralism the next stage of multilateralism.

From EU to WTO

It was the collapse of 15 years of Doha Round of trade negotiations by 2015 that had seen the 11th Ministerial Conference in Buenos Aires 2017 produce three distinct declarations by sub-sets of the World Trade Organisation (WTO).

This was the first experiment in plurilateralism transforming WTO into a ‘club of clubs’ of shared yet differentiated integration.

This did trigger a fierce debate on the pros and cons of this approach and several nations, including India, had till recently remained skeptical about its remit and relevance.

But this transformation in WTO was to bring to light the example of the European Union (EU). The EU had been an even older and more successful experiment in such a gradual ‘differentiated’ and ‘multispeed’ integration.

Over decades, the EU had come to be the only example of pooling together the sovereignty of 27 nation-states of varying size and stature with Brexit being one recent exception.

This in turn has inspired proponents of plurilateralism in WTO as well as others.

It involved a smaller group of nations working together, guided by one major player, on a limited objective for a limited period of time.

Initially, the US, used this format to co-opt rising China and Beijing had also obligated it by joining various US-led institutions and arrangements.

The peak of their detente was marked by the creation of Six-Party Talks in 2003 when the US outsourced its most sensitive nuclear proliferation agenda to China. China was made convener of this group that also included Japan, North Korea, South Korea, Russia and the United States.

This of course proved to be a disaster, making North Korea a full-fledged nuclear weapon power.

And, as China emerged to be the greatest systemic challenge for the US, emerging India was being coopted by the US and its allies from across the world.

But soon India’s joining of the US-led Quadrilateral Security Framework became the first example of a minilateral evolving into a plurilateral persona.

Not only Quad was soon to develop versions of Quad+ and Quad ++ but it skirting away from becoming an Asian NATO and adopting a range of focused areas was to bring it closer to India’s growing incline towards plurilateralism.

What makes India the great votary of plurilateralism is the fact that while joining two US-led Quads, India did not just sustain its commitment to Russia-India-China Strategic Triangle but has since evolved about a dozen other triangular forums.

Amongst multiple articulations, India’s approach is succinctly surmised in Dr S Jaishankar’s 2020 book The India Way: Strategies for an uncertain world, where he says: “This is a time to engage America, manage China, cultivate Europe, reassure Russia, bring Japan into play.”

This hyperactive harnessing of India’s increasing visibility and acceptance around the world has also been accompanied by India becoming increasingly assertive about its national interest; even shedding its older image of being a soft state pursuing hedging strategies to avoid confrontation.

This penchant for plurilateralism can be linked to Prime Minister Modi’s initiatives like Security & Growth for All in the Region (2015), International Solar Alliance (2016), Afro-Asian Growth Corridor (2017), Indo-Pacific Oceans Initiative (2018), Lifestyle for Environment (2021).

The efficacy of this approach can be seen in India’s engagement with all major stakeholders in the Ukraine war. West Asia provides another example where India is seen as a friend of all major powers; with nations that do not see eye-to-eye among themselves.

It is in the same spirit of promoting plurilateralism that the coming year will see India chairing the world’s two most important forums: the Group of 20 and the Shanghai Cooperation Organisation. These could prove an inflection point for India redefining multilateralism as also its own stature.