Signing Ceremony of MoU between ICCR and State Governments 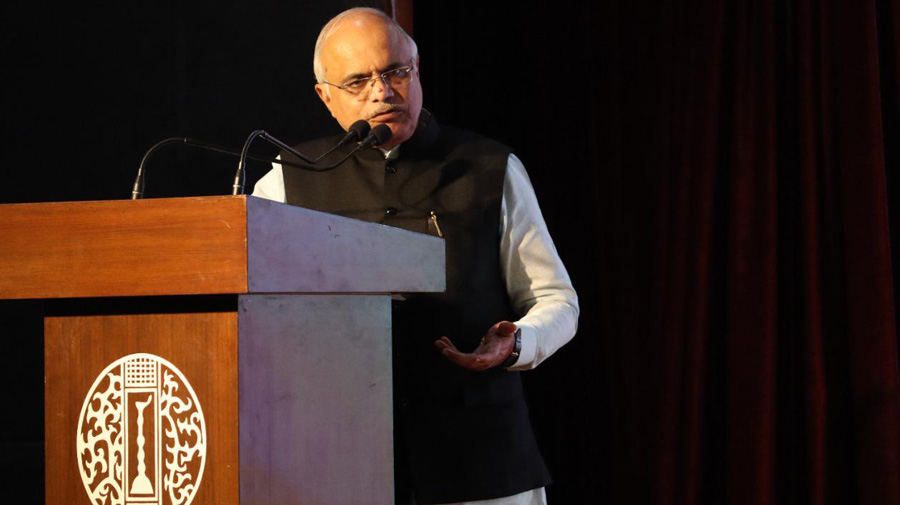 An initiative by ICCR to promote India’s Soft Power abroad The objective of this Memorandum of understanding is to make the partnership between the State and ICCR more meaningful, bringing in active involvement, and institutionalizing the same. It will help States to boost their culture, tourism, economy and education while facilitating ICCR in fulfilling its mandate of cultural diplomacy abroad. This initiative will go a long way in promoting India’s culture abroad in all its forms, flavours and flair through its various activities. Hon’ble Minister of Culture of Sikkim, Madhya Pradesh, Uttar Pradesh, Chhattisgarh, Uttarakhand and other States graced the occasion with their presence. The event was followed by cultural programme and dinner.

The Indian Council for Cultural Relations (ICCR) is the cultural arm of the Ministry of External Affairs and is mandated to promote cultural and academic exchanges between India and foreign countries.