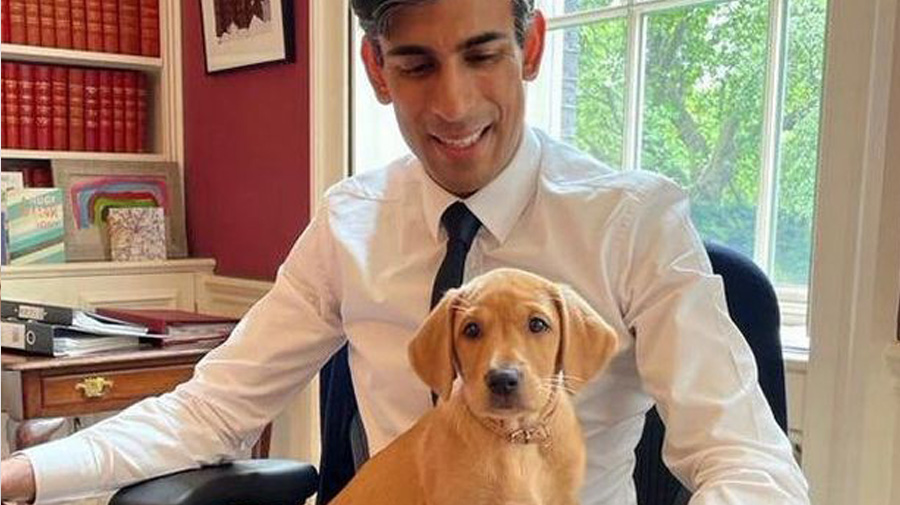 What is next for India?

The former Indian chancellor of the Exchequer and one of the wealthiest parliamentarians in Westminster, Rishi Sunak has become the new Prime Minister of the United Kingdom after the collapse of the 44-day government headed by Liz Truss. Sunak is the first people of colour to lead former colonial power Britain. He will face severe challenges mainly pertaining to the economy.

However, the son of Indian immigrants to the United Kingdom becoming the new Prime Minister is an event of importance. Sunak has time and again mentioned the importance of India as a diplomatic partner to the UK. Here are some points to take into consideration.

First, while interacting with media during the India Global Forum’s UK-India awards, he said that he considered India an important diplomatic partner of the UK with respect to people, trade, and innovation. Certain things such as the free trade agreement, the visa regimes and financial services will act as a catalyst in accelerating better relations between the two countries.

Second, Sunak considers India to be a leader in South Asia and in the world and assures that the UK is supportive of India’s role. He terms the relationship between both countries to be a “partnership of equals.” He further mentions that the UK has a whole lot more to learn about India’s capabilities and make better use of them.

Third, Sunak considers India’s potential and is personally associated with the Free Trade Agreement (FTA) negotiations. June 24th was an important day when India and the UK concluded the fourth round of talks for the FTA. The FTA negotiations are important for both states because they would make selling and buying services from each other easier. Fourth, Sunak further mentions that both countries required greater defence and security cooperation. This would be the catalyst for strengthening the relationship between both countries.

Fifth, India is an important trade partner to the UK with Covishield being developed by Oxbridge-based AstraZeneca and manufactured by Serum Institute of India. Sunak reiterates that the UK’s exports to India amount to £8 billion and imports worth £15 billion. Sunak believes that the trade deal would reduce the barriers between both countries.

Sixth, Sunak believes that insurance and India’s desire for sovereign green bonds could be helped by the UK. He considers India’s goal to spread insurance across the entire economy because insurance is a great thing for enabling protection for individuals and growth. Sunak believes that the UK can help India in its initiative because in the UK there is a fantastic insurance industry and bit by bit the country has provided more of those products, services and expertise to Indian firms and citizens.

The United Kingdom has already begun the process of issuing sovereign green bonds, and Sunak believes London can serve as a hub for India to gather finance from throughout the world. Sovereign green bonds are issued to fund projects that enhance the environment or the climate.

Seventh, Sunak believes that given its economic strength and cultural impact, India deserves to play a prominent role in the region and the world, and there is no better advocate for India carrying on that role than the United Kingdom. He pushed the idea that India, too, is a land of opportunity, and stated that it is past time for India to “open up.”

Eighth, Indian nationals who have graduated from one of the top 50 institutes can apply for a global talent visa to visit the United Kingdom. Sunak stated that the UK will establish three global talent hubs, two in the United States and one in Bengaluru.

Previously, there were concerns that Canadian universities did not rank among the top 50 education institutions in the United Kingdom, whose graduates are eligible for the Global Talent Visa. The initiative drew criticism from Indian student organisations, who pointed out that none of the Indian Institutes of Technology or other prestigious institutes were included on the list. However, in UK’s defence, Sunak said that the UK is not the only country that partakes in the evaluation so it is not only UK that is to be blamed solely.

This appointment is likely to open new multicultural doors in the UK for aspiring people of colour leaders. This is indeed a significant event and likely to be a new dawn in the diplomatic relations between the UK and India.