OPEC’s decision to reduce oil production proves that its the era of multilateral diplomacy, which involves cooperation with rivals. 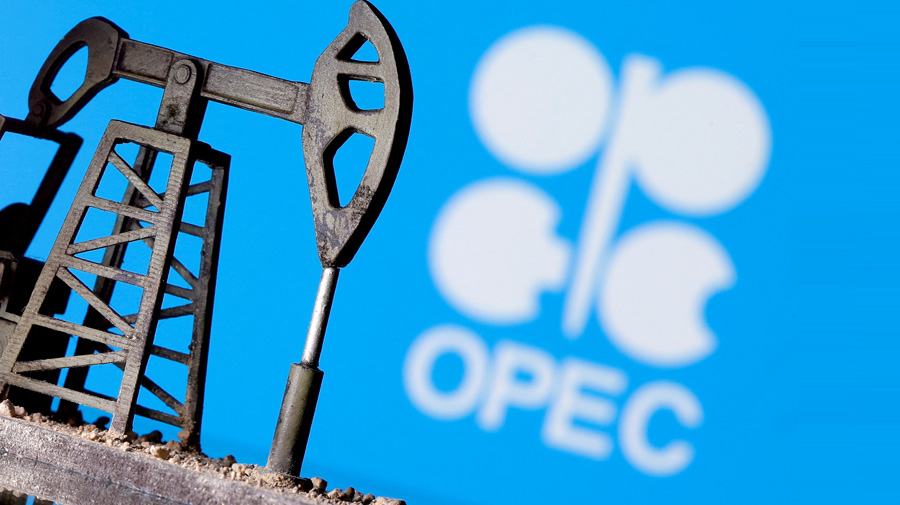 On October 5, OPEC+ (Organization of the Petroleum Exporting Countries) stunned the international community by announcing that starting this November it would be cutting oil production by 2 million barrels a day. Making it the deepest cut since the coronavirus pandemic. The decision makes an already energy-stressed world, at the very beginning of peak winter, more insecure. This has caused much outrage among several countries and the United States, a key ally of several member countries, has threatened that it will retaliate.

The scope of this decision goes well beyond immediate economic reaction, it highlights a new geo-political reality. The fact that nations like Saudi Arabia and UAE, countries perceived to be dependent on America, agreed to this shows that the idea of a multi-polar world is now translating into concrete policy. To not take a moment and scrutinise this decision would be doing it an injustice.

In most western commentary OPEC(+) is usually described as a cartel which seeks to maintain and stabilize international crude oil prices. However, the reality is a bit more complicated. The organisation was established in 1960 by five countries: the Islamic Republic of Iran, Iraq, Kuwait, Saudi Arabia and Venezuela during the peak of the cold war. These countries weren’t the antagonistic competing powers that they are today but were states which saw themselves as victims of exploitation by Western Oil companies. Given, USSR was energy sufficient, the NATO block was heavily dependent on oil-exporting countries and thus sought control over them. This multi-lateral body became an important tool for members to enjoy sovereignty over their resources. Such was their influence that in 1973 the group imposed a crippling embargo on the United States, over Washington’s decision to re-supply the Israeli military after the 1973 Arab-Israel war, triggering the very first oil crisis. However, as the cold war ended and the energy market widened and opened up the organisation’s influence started falling. The beginning of a power struggle between Iran and Saudi weakened the group further, with some even speculating that it was the end of OPEC. However, this announcement of cutting oil production, in the wake of the Ukraine-Russia crisis, proves all such doubters wrong.

As stated earlier the decision will have far-reaching consequences,  primarily rooted in two lines:

Every economy is directly affected by oil prices, mixed with the post-covid broken economy this decision is bound to make life difficult for most. The places where it is going to hit the hardest are

Given the all-pervasive nature of the price of oil, there’s usually an immediate reaction to fluctuations in it. Plus the overtly polarised nature of elections across the world means no sympathy from the opposition. Thus backlash will come in several forms:

The last time when OPEC stood up to the United States was during the peak of the cold war when the NATO block was dependent on the gulf. Since the dawn of a uni-polar American order, the organisation never really united against Washington’s diktats. Though Iran occasionally challenged them that was because of its geopolitical commitments and rarely out of a desire to lock out Americans from the region. This shift of cooperation between these divergent competing powers clearly shows that the era of multi-polar world order is here and governments have to start putting national interest above alliance commitments. Some key highlights of this decision are

As the world rapidly changes, nations from henceforth are keeping in mind that there are no permanent friends or enemies, just interests. Based on it a new multi-lateral broad world order is being created with every nation being both friend and a rival simultaneously, albeit on different fronts.