Diplomatist > Regions > World > Home Featured > Democratization of the United Nations (UN): What is Expected of India?

Democratization of the United Nations (UN): What is Expected of India? 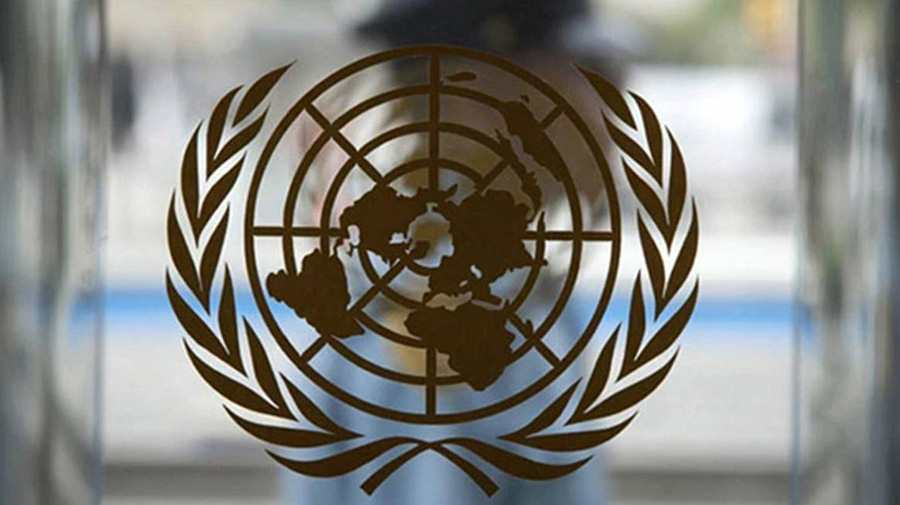 India quite naturally feels that the UN Security Council (UNSC) fails to adequately reflect the reality and dynamics of the present-day world and as such lacks credibility and legitimacy. India is the second-most populated country, a major economy, and the largest democracy, it favours democratization of the UN and claims a permanent membership of the UNSC. This continues to remain a constant objective and aspiration of the Indian Foreign Policy. India claims that the present functioning of the UN does not have an actual reflection of the contemporary world order for effective actions and performance. India believes that it would be a positive change if the UN becomes significantly more democratic and powerful in international politics. An overwhelming majority of Indians, 88 percent, are in favour of their country becoming a permanent member of the UNSC.

India went to the UN with high hopes when Pakistan intruded into Jammu and Kashmir and the international organisation as well as the international community which ran the show betrayed India by offering equal treatment to the invader and the victim of the invasion. The UN has failed miserably in finding a solution to the Kashmir issue. India realized belatedly that the UNSC is a political body and that its members take decisions dictated by their Cold War mindset and not on the merit of the particular case. India’s grievance is that it is denied the scope to play its due role in international politics commensurate with its strength and potential.

India’s faith in the UN and the multilateralism that it presides over eroded quickly, when it perceived that the UN system has become the handmaiden of its more affluent members, who not only dictated its agenda but also controlled the scope and span of its activities, being permanent members of the UNSC. The fact that the relatively democratic functioning of the UN, which was its hallmark in the early years, was threatened to such an extent, justifies the saying “the US is UN.”

The Nehruvian administration believed that India would be inducted into the UNSC on its own merit sooner or later and even when it was offered the permanent seat twice by the US and later by the USSR, Nehru refused the offer on the ground that such a step would lead to the weakening of the international organisation and would offend China, an ancient civilizational power, with which India was maintaining contacts from time immemorial. Neither UN became strong and successful, nor China remained friendly and responsible. India had to depend on the erstwhile USSR and later Russia, to veto the anti-Indian resolutions sponsored by pro-Pakistani members of the UNSC. Worst is China several times used its veto power in favour of Pakistan and against Indian interests. India had to rely of late on France to tackle the anti-Indian resolutions emanating from the evil company of China and Pakistan.

This predicament has strengthened the Indian resolve to secure the UNSC permanent membership so that it will be able to not only take care of its national interests but also of its friends. It has presented its credentials time and again justifying its claim to be part of the world body’s decision-making structures: world’s largest democracy with more than 18 percent of the global population; its history as a non-colonising power, contributions to UN peacekeeping missions, green initiatives such as the International Solar Alliance, and its actions to ensure development and security in regions such as the Indo-Pacific. Incidentally, India occupies 25th place in the list of highest contributors to the UN and it also contributes to the other UN agencies like the UN Educational, Scientific and Cultural Organization (UNESCO), UN Development Programme (UNDP), UN International Children’s Emergency Fund (UNICEF), UN Environment Programme (UNEP) and to the UN Peacekeeping Operations.

The present Indian Government displays inordinate interest in securing UNSC permanent seat. PM Narendra Modi too in his address to the UN General Assembly (UNGA), expressed frustration at the pace of reform of the UN and its response to challenges such as terrorism and the Covid-19 pandemic and questioned how long India would be kept away from a seat at the high table of the world body. India recently called for text-based negotiations within a fixed time frame for UN reforms and advocated proper representation for African nations. In this regard help from the existing Permanent Members (France, China, Russia, US, UK) would be of significant help.

It is France, which favours the expansion of the UNSC and argues it must be more representative of the world’s regions as they stand today. It recognises and supports India’s claim to be a permanent member of the UNSC. The French believe that only then the UN will become more effective and more representative of the current balances in the world. Thus, France has proved and continues to prove itself as a valuable and dependable strategic partner to India by constantly and continuously supporting India in the matter of Permanent Membership of the UNSC.

The views expressed are those of the author and do not reflect the position of the National Maritime Foundation.

Dr. Manoj Babu Buraga
Author is an Associate Fellow at the National Maritime Foundation. Manoj is a former Research Fellow, at The Ministry of Education, sponsored SPARC with the University of Lausanne, Switzerland and Université of Paris 13, France; Manoj received his PhD in Politics and International Relations with specialization in European Studies from Pondicherry University and obtained a Master of Arts in Politics & International Relations and holds a PG Diploma in Human Rights from the same institution. He may be contacted at manojedu.pu@gmail.com.
Tags:
Share:
Share this...