Biometric Technology. Is it Another Google Glass? 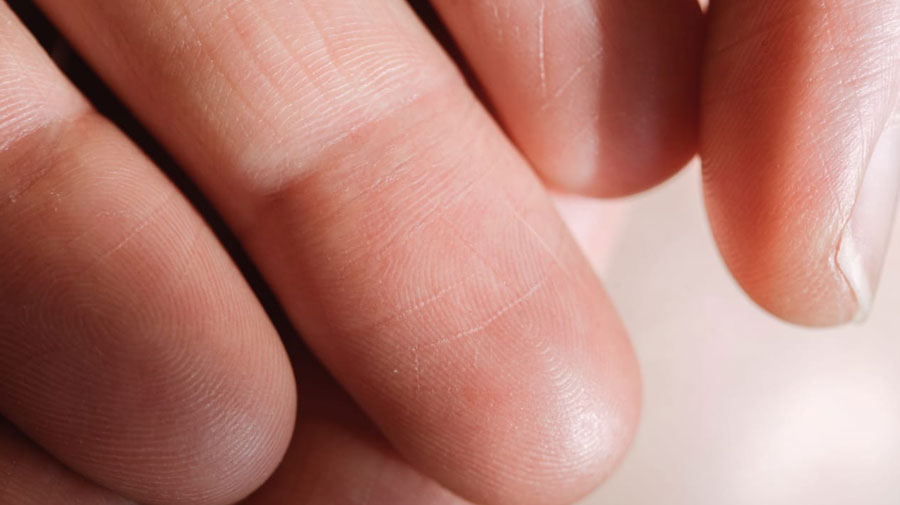 The entire concept of biometric technology and security might be something that has passed you by. However, there’s a good chance that you’ve already used it in one form or another, especially if you own a modern smartphone. Biometrics is just an umbrella term for anything that uses your body as identification, including fingerprints, iris scanners, and voice and facial recognition.

Unfortunately, once they’re aware of it, the public tends to dislike biometric technology, both because it’s perceived as not secure and because it seems to be the kind of invasive system that sci-fi movies have been warning us about for decades. Of course, things aren’t quite that dramatic. In an ideal world, biometric security is a means to create an unbreakable barrier on your tech, as nobody has the same features as you.

Older methods of security continue to win the public’s trust, despite providing only a modicum of safety online. Passwords are a good example. A recent study of a leaked set of passwords discovered that people all over the world are equally poor at creating bulletproof login details. One of the most commonly used passwords in the UK, for example, is “ashley”, while Greece, the USA, and India favor “212121”, “iloveyou”, and “Indya123”, respectively.

These passwords are very easy to crack once you understand how it’s done. Criminals use software to try thousands of passwords a second. The password “iloveyou” can be broken instantly, while “Indya123” fares a little better, taking an hour. Oddly enough, spelling “iloveyou” incorrectly, such as by removing a letter, actually makes for a better password.

We may never stamp out passwords for good. Phone manufacturer Samsung recommends using both biometric security and a password or PIN to secure a new device, which does raise some questions about whether we should bother with fingerprint recognition (etc.) at all. The extra level of security is worth it, though, especially if you’re somebody who is prone to losing things.

The obvious question to ask is, why compare biometric security to Google Glass in the title? Google’s headset failed because it frightened people, leading to some colourful terms for the people who actually wore them. While Glass definitely has some applications in modern industry, its ability to record was a privacy lawsuit waiting to happen. Equally, there’s some definite hostility to biometrics among the population, too. A paper published by The University of Texas at Austin revealed that 42% of 1,000 Americans used biometric security (.pdf) in some capacity, usually fingerprint recognition. This rather large number belies the fact that confidence in the technology and “user apprehension” was still turning people away, a conclusion noted in the same piece of research.

So, what’s the answer to the public’s fear of biometrics? In reality, there may not be one.

The use of e.g. iris scanners to open office doors could actually erode trust in the company based inside. After all, handing over your fingerprint or a picture of your eyeball is a mite more intimate than using a key fob – and how do you know where it will end up? Overall, a balance needs to be struck between security and intrusion if biometric security is going to gain a following.