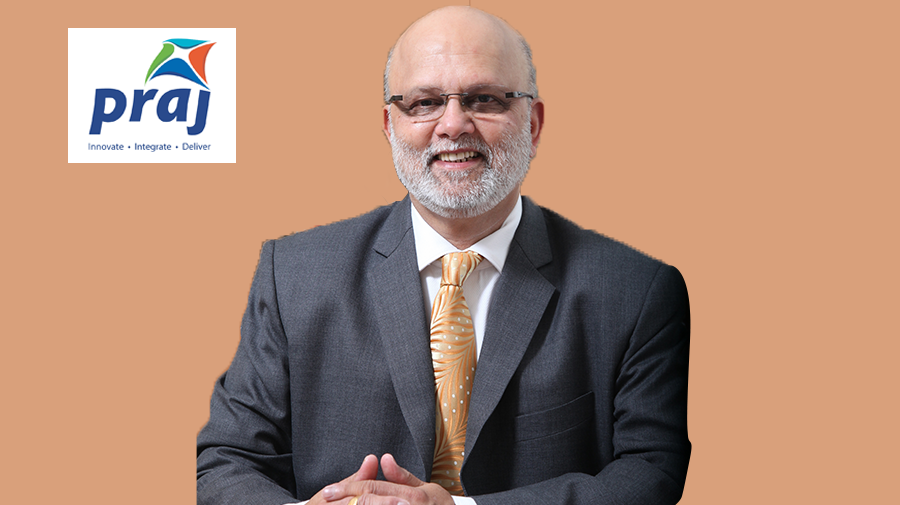 On the remarkable occasion of the 211th Day of Independence, wishing all the Paraguayans a day filled with passion and patriotic spirit. Since its inception in 1961, the bilateral relations between the Republic of India and the Republic of Paraguay have seen a close-knit friendship of 61 years with an exchange of art & culture, trade, and commerce.

During the unprecedented times, both India and Paraguay have collaborated on many fronts which have further strengthened the relationship. It was overwhelming to see, Paraguay expressing gratitude to India for sending Made in India ‘Covaxin’ vaccines in a timely manner to fight against the pandemic.

Paraguay, like India, is a democratic republic with a population majorly dependent on agriculture and forest produce contributing to more than 25% of the nation’s GDP. Just like India, Paraguay too is blessed with diverse flora & fauna, abundant fresh water, and rich natural resources.  Guarani, a South American Indian group which is a unique connection with India. With Paraguay Consulate offices opening in more Indian cities including Kolkata, Mumbai and Chennai more cultural exchanges have started to commence. Love for football has created a new bridge of friendship between Kolkata and Paraguay.

Praj, India’s most accomplished industrial biotech company, is driven by innovation with a prime focus on the environment, energy, and agriculture process industry. India’s stride in the Bioeconomy in recent times has caught the imagination of the world. With the upcoming projects in Paraguay, Praj is committed to providing its’ world class innovative solutions.

At Praj, we are truly dedicated to providing sustainable climate action solutions to make the world a better place. I wish to commemorate the 61st anniversary of diplomatic relations in a befitting manner and to the long-lasting friendship between India and Paraguay.