Exploring The Global Gateway: Importance of the Indo-Pacific for the European Union 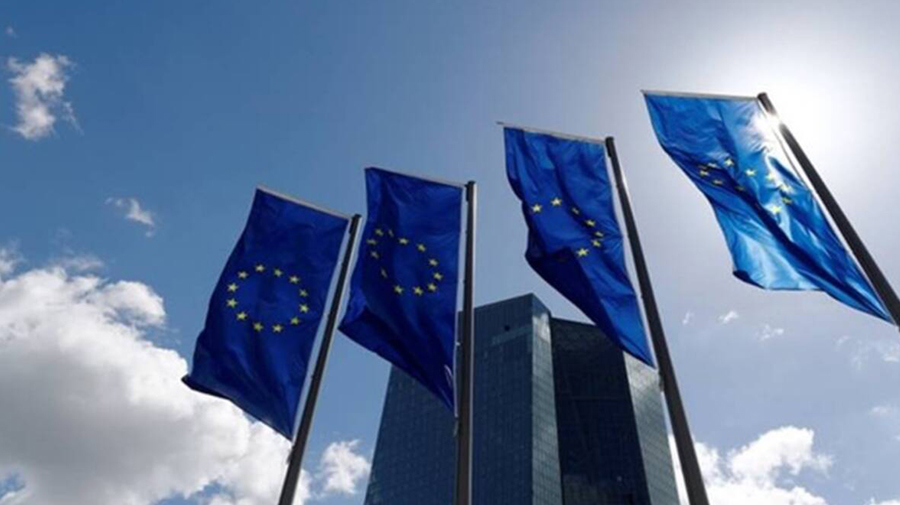 The Indo-Pacific has emerged to be the epicenter of geopolitical maneuvering amongst the global players, with the European Union deepening its engagement in the high-seas for energy security and economic sustenance. In the wake of the Ukraine Crisis, it has become highly crucial to bridge the gap between the Euro-Atlantic and the Indo-Pacific region against the growing assertiveness of the Sino-Russian nexus. It is the hegemonic rise of the PRC that threatens the free flow of goods through the Sea Lanes of Communication (SLOCs) with Europe accounting for 70 percent of its trade in the region.

The ‘Indo-Pacific Strategy’ put forward by the European Union plays a crucial role in securing the member states against the growing threat to Euro-Atlantic security. It is by establishing security pacts, deploying naval resources, and enhancing maritime security that the EU can ensure its persistent presence in the region. Individual member states of France, Germany, and the Netherlands play a crucial role in securing the seas; with the UK forming AUKUS escalating nuclear capabilities thereby establishing collective deterrence. Given that the QUAD and AUKUS are marking their presence on the high seas, Russia has already escalated its presence near the coast of Japan. Maritime security, therefore, becomes relevant as the PRC could escalate the Ukrainian War towards the Indo-Pacific region to disrupt the status quo against the concept of ‘Pan-America’.

The military expansion with the weaponization of the supply chains across the South China Sea, East China Sea, Bab-el-Mandeb, Malacca Strait, Gulf of Aden, and other regions of Asia-Pacific threatens freedom of navigation, with the current escalation by Russia in the Black Sea. Securing the SLOCs is imperative to the European Union to not just ensure economic sustenance, but also ensure energy security and food security. It is by establishing bilateral and multilateral partnerships through ASEAN, BIMSTEC, IORA, ISA, and other forums that Brussels could walk the talk of ‘EU and Indo-Pacific as natural partner regions in terms of trade and investment.’

The heavy dependence on China for raw material and operational resources during the pandemic made the European Union diversify its supply chains to the markets of Japan and India, thereby making Indo-Pacific again crucial for its economic resilience. Establishing Global Gateway can serve as a transparent alternative with the potential to drive investments up to 300 billion Euros; against the Belt and Road Initiative (BRI), which the members are cautioned against especially post-pandemic.

‘China is a “negotiating partner, an economic competitor, and a systemic rival”, and the EU will continue its multifaceted engagement, cooperate on tackling common challenges, and protect its essential interests’ – Von der Leyen

Amid the simmering geopolitical tensions, the European Union is also determined to reduce its dependency on Russia for energy security by two-thirds by the end of 2022. The void could be filled by Japan and India partnering on renewable resources with the supply of Green Hydrogen. International Solar Alliance (ISA) could play a further role in making a shift from non-renewable sources of energy enabling green transition – one of the focus areas of the Indo-Pacific Strategy.

While other focal areas include building connectivity by securing digital partnerships and information sharing through Indo-Pacific Regional Information Sharing (IORIS) platform; working on counter-terrorism, anti-piracy, cyber-security, human security, and vaccine diplomacy. The European Union is poised to reorient itself by transitioning from a passive economic actor to a key strategic leader engaging in the geopolitical power play. Lack of resources, economic dependence on China, and diversion of funds towards the Ukraine war pose challenges to an active engagement in the region. As the world divides between the Sino-Russian nexus versus that of Europe and the West – a divided European continent, inter-state rivalries, and the possibility of the US backing out from the Indo-Pacific could weaken the cause. A way out could be taking up collective action by pursuing regional integration and multilateralism could go a long way in making its mark in the Indo-Pacific.

‘The outcome of the war will not only determine the future of Europe but also deeply affect the Indo-Pacific region and the rest of the world thereby it was equally important for the Indo-Pacific and Europe that borders are respected and that spheres of influence are rejected.’ – Von der Leyen

Nabhjyot Arora
Author is a geopolitical analyst with Mitkat Advisory. She has worked on issues pertaining to conflict analysis and economic security with respect to European ties and the presence of China in the Indo-Pacific.
Tags:
Share:
Share this...