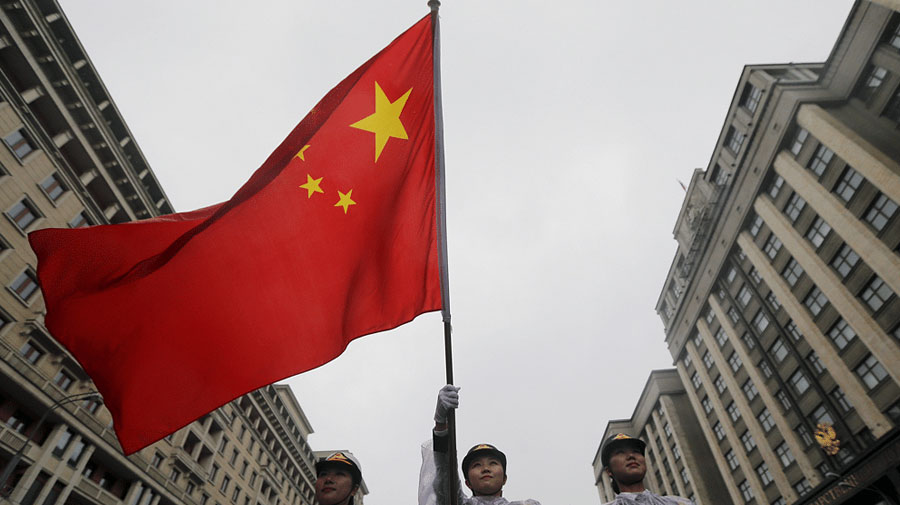 Today no country in the World is not part of any organisation, be it regional or global. Countries in South Asia are no exception to that. The success of other regional organisations prompted the idea of establishing the South Asian Association for Regional Cooperation (SAARC) in December 1985. The former President of Bangladesh, Ziaur Rahman, made the initial proposal in May 1980 and agreed on by Nepal Sri Lanka, Maldives, and Bhutan. India and Pakistan were hesitant in joining such organisations for their respective reasons. India considered it a grouping of smaller nations to challenge its hegemony in the region, and Pakistan perceived it as block-dominated by India.

Despite the initial zeal and establishment of the Institution, South Asia remained one of the World’s least integrated regions. Failure to achieve regional Integration can be attributed to several factors, such as power asymmetry, India-Pakistan conflict, Bilateral issues, lack of common threat, protectionism, lack of comparative advantage, and volatility of political regime. But core hurdles in regional Integration can be attributed to the India-Pakistan conflict.

In recent decades China has also increased its presence in South Asia. China has Pakistan as a close ally in the region and is expanding its presence in other countries. So, we can not assess South Asia’s regional Integration without taking the China factor.

China has consistently increased its presence in South Asia since 2005. China has increased its exports to the region from US $ 8 billion in 2005 to US $ 52 billion in 2018, a growth of 546%. But at the same time, Intra-regional trade in South Asia remains well below its potential at 5% of its global trade (World Bank). South Asia remains one of the least integrated regions in the World. Even other regions like Sub-Saharan Africa has 22%, and ASEAN at 25% has Intraregional trade of its global trade. Ironically, despite being the largest country and economy in the region, India’s trade with the neighbourhood is between 1.7% and 3.8% of its global trade (2018).

Interestingly, several trade agreements exist for regional trade in South Asia. SAARC Preferential Trading Arrangement(SAPTA) was signed in 1994, which did not significantly improve the intraregional trade, and it remained stagnant. As India Pakistan relations (after Kargil War 1999) normalised, it was succeeded by the South Asian Free Trade Agreement, which came into effect on 1st January 2006. SAFTA was aimed for further strengthening Intraregional trade. In addition to this, India has a Free Trade Agreement with Sri Lanka, India Preferential Trade Agreement with Afghanistan, India-Nepal Treaty of Trade and Agreement of Co-operation to Control Unauthorised Trade (2009) with Nepal, and so on. Despite these agreements, trade in the neighbourhood has remained far below its true potential.

Until 2005, India and China were at par with regional trade in South Asia. Since then, China has consistently increased its trade, reaching US $ 60.41 billion, while India remained at only US $ 24.70 billion. This huge gap between India and China might be because of the India-Pakistan trade, but not solely on it. China has a considerable advantage in trading with the rest of South Asian countries. China has replaced India as the leading trading partner in the Maldives. In 2008, India’s trade was 3.4 times that of China, but by 2018, China slightly exceeded in trade with the Maldives. China’s trade with Bangladesh in 2018 is twice that of India. It is also the largest arms supplier to Bangladesh, providing around 71.8 5 of weapons from 2008 to 2018. Recently Sri Lanka handed over its strategic Hambantota port to China on a 99 years lease to repay its loan. And interestingly, China is the largest overseas investor in Pakistan, Sri Lanka and the Maldives.

Despite India being in proximity and having a regional and bilateral Free Trade Agreement, its trade remained well below in value to that of China, which has only one Free Trade Agreement with Pakistan. Now, the shift is happening, India’s neighbours are becoming heavily reliant on China for their imports.

Riya Sinha and Niara Sareen, in ‘India’s limited trade connectivity with South Asia’ (Brooking), argue that “In the last two decades, China has established itself as a major trade partner of South Asia. Beyond Pakistan, China has made inroads into South Asia by becoming Bangladesh’s top trading partner in 2015 and bolstering trade and investment with Nepal, Afghanistan, Maldives and Sri Lanka. This mainly reflects the region’s strategic importance for China’s Belt and Road Initiative (BRI), particularly the smaller South Asian countries.”

With the clear shifting sands in South Asia, India needs to reassess its neighbours’ policies. Since the SAARC is not functioning as it should have, India needs regional Integration to reduce the China factor and consolidate its relations with its neighbour. India should keep in mind that establishing an institution is not sufficient by itself. It is the Will that does the job. It should start with a focus on trust-building measures in economic and political actions, building Infrastructure, reducing trade barriers and reducing the trade deficit. But this does not mean India has sole responsibility in building regional integration. It is the equal responsibility of Pakistan and smaller countries. It is time to learn from ASEAN, our regional neighbourhood and build a prosperous region free of poverty and all deprivation.