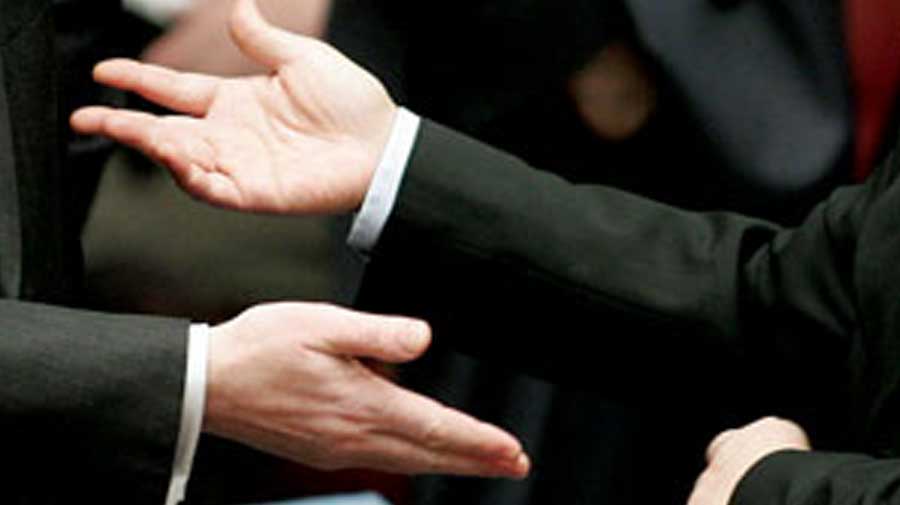 The past few years have seen a sharp increase in what is being called ‘minilateralism’ or a coming together of a small number of countries to achieve more targeted goals and initiatives. There are many examples of such successful minilateral groupings including G20, Association of South East Asian Nations (ASEAN) and the Regional Comprehensive Economic Partnership (RCEP). While India has historically preferred bilateral partnerships and agreements vis-à-vis becoming a part of such groups, it has of late started to adapt and form multiple minilateral groupings recognizing their need today in being able to participate in important geopolitical debates. A good example of this is the Quad which includes USA, Australia and Japan as members.

In October 2021, India became part of another quadrilateral with USA, Israel and UAE. The foreign ministers of all the four countries met and it was belatedly referred to as an ‘International Forum for Economic Cooperation’. The countries have stated that the latest grouping will focus on collaborating on technological and infrastructure projects as well as enhancing political and economic cooperation and maritime security issues. This grouping is being referred to as the ‘new quad in town’ and is seen as an extremely significant development given it has two members from the volatile middle east region. There are concerns that China might view it as a personal attack because of the recent souring of its relations with India as well as the USA.

The seeds of the current group were sown in 2020 when the Abraham Accords were signed between Israel and UAE, majorly facilitated by the US. UAE became the first Arab country to establish official ties with Israel giving way to opening new embassies, signing MOUs as well as cultural exchanges. Thus, such a forum a year later seemed to be a natural development for these three countries. India’s inclusion, while seemingly odd has a number of advantages for the country. The External Affairs Minister, Jaishankar, even going so far to say that the three countries are among the closest relationships India has, if not the closest.

The grouping cements an already expanding relationship India is developing with the US which extends from the Indo-Pacific to the Mediterranean and beyond. Israel has escalated to becoming one of our top three suppliers of defence equipment and is a major source of critical technology along with being a key partner in the agricultural sector with its extensive network of Centres of Excellence. In October, India also signed a 10-year defence cooperation plan with Israel, further strengthening our relationship vis-à-vis defence and military capabilities. The UAE has been a very close ally of India and hosts the largest number of Indian diaspora in its country. The two countries are likely to sign a Comprehensive Economic Partnership Agreement in 2022 which will include deals and investments in diverse sectors ranging from construction, hospitality, logistics, cybersecurity, space etc. The country also bestowed its highest civilian award, the ‘Order of Zayed’ on our current Prime Minister, Narendra Modi. In a major friendly action, it provided mid-air refuelling to one of India’s Dassault Rafale fighter aircrafts while on their delivery flight from France. Hence, India’s relations with all three countries are extremely solid and the new quad would only help solidify and enhance the same. A significant development was also the trilateral agreement signed by UAE, Israel and India in May 2021 which entailed an Israeli company producing an innovative water-free robotic solar cleaning technology in India for a project that will be based in the UAE. Collaboration like this is expected to be replicated in other sectors as well by the members and thus the innovation and international business potential of the trilateral is expected to be around 110 billion dollars by 2030. Adding the US to this equation will further boost this potential.

China and its relations with the three countries is an angle that needs to be looked at when analysing the grouping’s potential impact on the global geopolitical scenario. While the US and China have had tense relations for quite a while, the Trump presidency saw them reach new heights with the two countries engaging in a trade war. With Biden coming to power, it was hoped that there will be some thawing of relations, however, the icy association has more or less continued between the two. The US has also formed a new trilateral with Australia and the United Kingdom, called the AUKUS, which has as one of its objectives, to consolidate a military trilateral to frustrate China’s expansionist ambitions in the Indo-Pacific. In contrast to this, China has a number of investments in Israel, particularly in its container terminal, Haifa which is being developed by the Shanghai International Port Cooperation and its port Ashdod which is being upgraded by the China Harbour Engineering Company. In a study meant to analyse China’s economic involvement in Israel, it was found that Chinese companies have approximately 463 investments, mergers and acquisitions spanning 2 decades, primarily in infrastructure as well as the high-tech sector. Similarly, UAE has signed a 35-year concession agreement with the China Ocean Shipping Company to develop a new container terminal in its Khalifa port. UAE has also tied up with Huawei, the Chinese technology corporation, to set up 5G services for both service providers active in its country, Etisalat and Du. UAE is also a part of the ambitious One Belt One Road initiative of China. While Indo-Chinese relations have mostly been on the edge ever since the two countries fought their first war back in 1962, the ties have seen a major southward turn because of recent border tensions like Doklam and the 2020 Galwan Valley skirmish. India has officially refused to be a part of its OBOR initiative and has taken a strong stance on various international fora vis-à-vis China’s consistent support to Pakistan. Yet, India has been wary of joining official groupings seen to be anti-China, the original Quad being a major exception. The two countries are also part of significant regional groups like the Shanghai Cooperation Organization (SCO) as well as BRICS, ensuring they have avenues to meet and discuss their various concerns.

The major Chinese investments in two of the four members of the group as well as India’s complicated relationship with the country will be a major factor when considering the development of this new quad. Chances that it will be overtly anti-China are extremely slim. Also, while all three members have majorly antagonistic relations with Iran, another major player in the Middle-East, the same is not the case with India. Although in recent times given the sanctions imposed by US, India has distanced itself from Iran, it has still managed to maintain a relatively healthy balance among all three poles of power in the Middle East, Saudi Arabia, Israel as well as Iran. Yet, the recent partnering with three of its major opponents might not sit too well with the country and also may lead to an even closer association between China and Iran, which would endanger our multiple investments in Iran as well as Afghanistan. All four countries also have fears of a potential joint economic and security cooperation among China, Iran, Pakistan and Turkey which could be escalated by the formation of the new quad. There are also concerns among stakeholders about the volatility that is rampant in the Middle East and the major impact it will have on any potential developments among the members of the group.

However, despite the fears of changing geopolitical relations due to the grouping, the development is a source of optimism for the diplomatic community of the four countries. The Israeli ambassador to India, Naor Gilon stated that ‘India’s technological prowess, UAE’s money and Israel’s innovation are what majorly power this cooperation’. It is expected that the group will hold its first in-person meeting of foreign ministers in March 2022 which will further expedite the development of the group. The events of the 21st century have shown that power has multiple components which go far beyond military power, to technology, trade and connectivity. Groupings like the new quad which explicitly aim to focus on enhancing connectivity and infrastructure among its members are the need of the hour, especially for the volatile Middle-East region which may be able to see development and move past its turmoil-filled history.