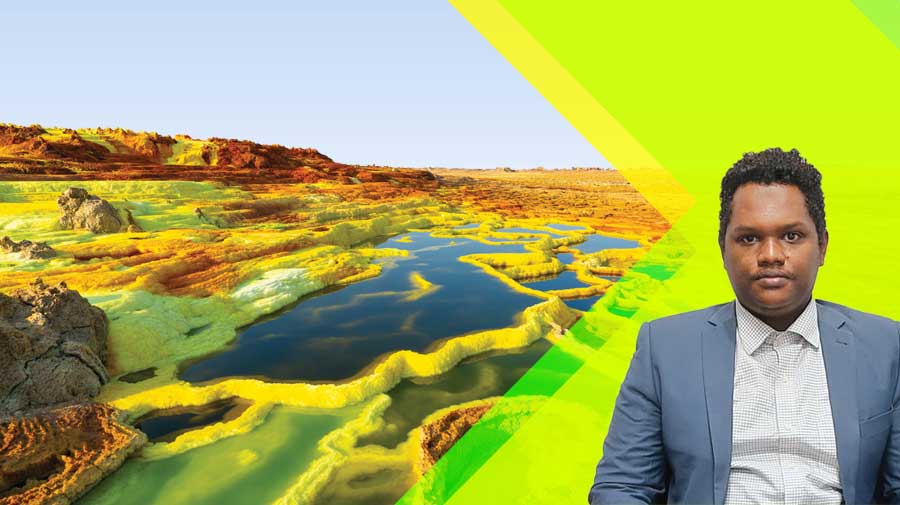 Ethiopia is an ancient country whose unique cultural heritage, rich history, and remarkable biodiversity are reflected in a tally of nine UNESCO world heritage sites, which are more than any other country in Africa. There is much to see and experience in the country, for people of all age groups and varied tastes.

Fascinating antiquities include the medieval rock-hewn churches of Lalibela and Gheralta, palace and temples dating back 3,000 years, the magnificent 17th-century castle of Gondar, and the oldest human fossil unearthed anywhere in the planet – Ethiopia is home to all this and more. In addition to this, the beautiful Simien and Bale mountains, the spectacular volcanic landscapes of the Dankali Depression, and a wealth of mammals and birds found nowhere else in the world, make the country one of the most sought-after tourism destinations in the country.

It’s little wonder that Ethiopia has become the most attractive and popular emergent tourist destination in Africa. The country’s tourism industry has been growing steadily, especially since the Government has invested heavily in the sector over the past three years and completed the construction of the Unity Park of the palace compound, Entoto park and Sheger park. As a result, it has become one of the major contributors to the country’s tourism sector.

People across the world are looking for newer and fresh places to explore for tourism and no longer wish to go down the beater path. Looking at this and given the tourism offerings in Ethiopia, the country can become a popular tourist hub in times to come.

As you Explore Ethiopia, you will be put in touch with your own origins…. for this is a Land of Origins. Ethiopia is the cradle of humanity, where we first walked on two legs.

It is also the source of Blue Nile, the great river whose power and fertility nurtured the origin of civilization itself and it is the origin of one of life’s greatest pleasures – coffee, Ethiopia’s gift to the world. So come to Ethiopia and be enchanted by her extraordinary past and dynamic present. Come and you will discover why Ethiopia is original in so many ways.