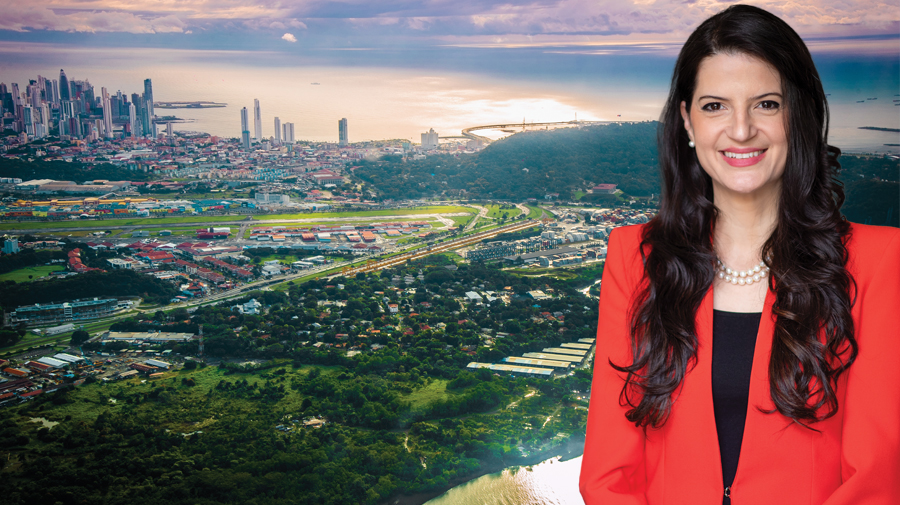 While for many countries in the world the aftermath of the pandemic affected their progress goals, Panama did not go unnoticed in the face of this challenge. However, by 2021 such good news emerged bringing benefits to our region that we must gladly share it. Everything points out to our great advantage, although being a small country, the strategical position we occupy on the world map does matter.

Panama surpassed its own record by moving 8.6 M Teus in 2021

The movement of containers has exponentially grown in Panama this year, strengthening our positioning as a Logistic Hub. One important factor in Panama’s favour has been the uninterrupted provision of port services including stevedoring, ship husbandry and inter-modal work. Panama’s support of crew changes has also assisted ship owners and operators with their vessel management.

Panama has the best port infrastructure in Latin America, consisting of a large conglomerate of state-owned ports, private ports terminals (concession), private terminals (concession), piers, docks, shipyards and ramps. This conglomerate constitutes one of the fundamental pillars of the economy. There has been much progress in terms of technological advances. The pandemic potentially accelerated the digitalization of the logistics sector in Panama, achieving more efficient processes and boosting trade to around 152 ports in 54 countries.

We have one of the largest free zone in America

Panama is a global player in world trade; a platform for commercial logistics services that is unique in the region; with an extensive experience in providing services to international markets. Because of its trade volume and magnitude, Panama has one of the largest free zone in America– the Colon Free Zone.

This free zone, which is about to celebrate 72 years as the leader in the region, opened its doors in 1948. Today ZLC has more than 2,600 user companies and receives the visit of investors, tourists and nationals who wish to invest and buy items wholesale and free of import and export taxes.

The transport of goods in the Colon Free Zone works through a multimodal transport system called Multimodal Logistics Platform for World Trade that integrates the connection of 3 seaports, one train, an airport, and a highway.

Panama has become the multimodal logistics hub of the Americas, where it also exercises joint agility between the aligned air, land and maritime systems.

“Panama has recovered 85% of its pre-pandemic connectivity to North America, Europe, as well as its intra-regional traffic, surpassing countries that never closed their skies such as the United States and Brazil”, indicated the International Air Transport Association (IATA). In this way, “it continues as the Latin American airport with the highest proportion of international connections globally”, according to data from ForwardKeys.

Panama is the first destination to retire, according to the Global Retirement Index 2022, prepared by International Living magazine. Among the reasons that positioned Panama at the top of the list are the warm and tropical climate, as well as the geographical position and the biodiversity that characterize the country. Another important advantage is the connectivity it has for air travel, very feasible for this market group.

To prepare the list, International Living evaluates housing costs, benefits and discounts for retirees, types of visas and residence options, entertainment options, level of development, type of climate, greeting system, governance, job opportunities and cost of living. life. This is one of the reasons Panama is continuously ranked amongst the best places in the world to retire according to prestigious publications such as Forbes.

Whether it is to efficiently transport cargo, propel trade, interconnect, and mobilize people or retire; Panama is an important door to access Latin America in a very productive and feasible way.

H.E. Mrs. Yasiel Burillo
Author is the Ambassador of Panama to India and Consul General of Panama, Mumbai
Tags:
Share:
Share this...