Are diplomatic laws being used as a double-edged sword for diplomatic pressure? 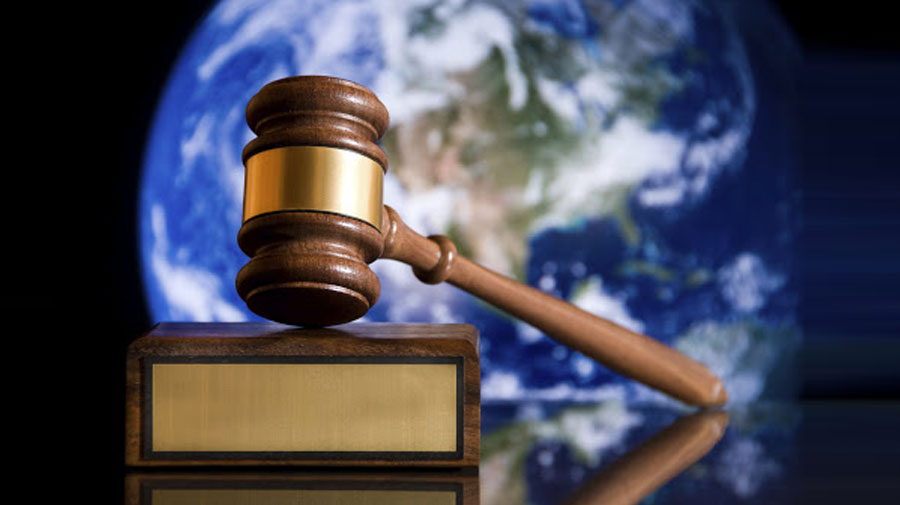 The legislation adopted by the Congress of Vienna in 1815 was the first multilateral agreement to codify any aspect of diplomatic law, simplifying the complex rules on the classes of heads of diplomatic missions and establishing that superiority among heads of missions should be assessed by date of arrival at post. The primary focus, which protected direct access to the receiving sovereign and commemorative accolades, had previously caused numerous and bitter disputes. Standardization of diplomatic agents’ immunities and privileges among states did not take place only until the Havana Convention of 1928, drawn up between several Pan-American Union states – but this did not adequately reflect current practice.

A Diplomatic Representative serves as a symbol of a two-state bilateral relationship. They are granted privileges and immunities, as well as the fundamental principle of inviolability. Diplomats’ rights, duties, and privileges have evolved. Diplomatic relations date back to the Mesopotamian era, but roles have evolved, with states exchanging diplomats to foster strengthy bi-lateral relations. Several states in Vienna decided in 1815 to form a standard convention, and the Vienna Convention on Diplomatic Relations was formed in 1961. A state widely accepts it and consists of all internationally practised laws and customs. The convention defines the diplomats’ roles. The receiving state is expected to assist, respect, and refrain from interfering with the diplomats’ work.

The obligation of all persons enjoying privileges and immunities to respect the laws and regulations of the receiving state is emphasized in Article 41(1) of the Vienna Convention on Diplomatic Relations. Members of the mission are presumed to follow the rules of the receiving state and not interfere in the affairs of their home country. Furthermore, under Article 9, the receiving state has the authority to declare a member persona non grata without even providing context. Persona non grata means “unwelcomed person” in Latin and “unappreciated person” in diplomacy. The unwanted person is then either returned to their home country or is not recognized as a member of diplomatic staff. Declaring a diplomat unwelcome is a standard procedure when the official violates or offends the laws of the receiving states. Although expelling personnel is at the host’s discretion, states now exercise it to express displeasure.

Recep Tayyip Erdoğan, President of Turkey said he had ordered envoys from ten countries, including the United States, Germany, and France, to be declared “persona non grata” for calling for the release of Osman Kavala, a Turkish businessman sentenced to prison for his alleged involvement in the 2013 Gezi Park protests and subsequent riots, as well as the 2016 coup attempt. The president was said to have “positively received” pronouncements from the embassies of the United States, Canada, Finland, Sweden, Denmark, Norway, New Zealand, the Netherlands, Germany, and France that they adhere to Article 41 of the Vienna Convention on Diplomatic Relations, which highlights diplomats’ duties to respect the laws of the host state and not interfere in inter-state relations. Apart from the stated cause, another presumable cause for such a drastic measure by Turkey could be that the Financial Action Task Force (FATF), the global terror financing ombudsman, has added Turkey, along with Pakistan, Jordan, Philippines and Mali, to its revised list of jurisdictions under increased scrutiny of surveillance, that’s the grey list.

Several theories support the concept of diplomatic immunity, including the now-outmoded notion that an ambassador metaphorically is the soul of a foreign ruler and the notion that an embassy is, a representation of the foreign soil; and the notion that such powers are vital to the smooth conduct of diplomatic ties. Behind these theories is a simple truth: if one country punishes diplomats for good or bad reasons, the other country is free to do the same. Diplomats then would, in all likelihood, become soft targets. However, it has been evidenced that one of the significant issues to the excellence of the Vienna Conventions is the abuse of constitutional protections by diplomats and governments. The rule of law requires that even crimes committed by diplomats be prosecuted. As discussed before, they were waiving the diplomatic immunity can also be used to express dissent, which is not the best way to proceed.

It has also been noted that diplomatic immunity law anticipates the possibility of abuse and specifies the means available to the receiving state to counter any abuse of power such as interference, espionage and murder. They primarily consist of the sending state’s declaration of persona non grata and the waiver of privileges and immunities. Though these options are ineffective in practice, it is argued that a broader interpretation of waiver requirements should not be viewed as a viable option for combating the threat of abuses of privileges and immunities. In these cases, any exception from the principle of diplomatic immunity should be faithful to the extent of the Vienna Convention.

To conclude, we need to understand that diplomatic immunity is a bedrock element of peaceful bilateral relations; it facilitates the establishment of friendly relations between the two states and aids diplomats in their functional operability in their missions. However, abuse of these privileges by receiving states and diplomats has been widespread. This can be concluded to be one of the main obstacles to diplomats’ practical work. It is universally agreed that immunities and special rights should be granted to diplomats in order for them to function adequately. However, they should not be exempt from prosecutorial investigations in cases of criminal or treacherous offences, but at the same time, waiving of these rights must not be done by the host state simply to put pressure over the foreign government either.