‘Apps’ – The New Tools for Hatred and Harassment 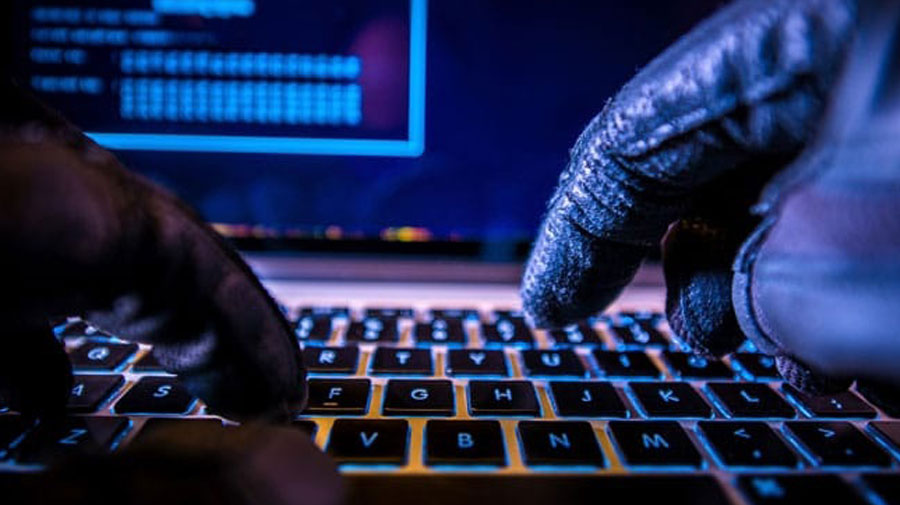 Earlier this month, in an important breakthrough the Intelligence Fusion & Strategic Pps (IFSO) unit of Delhi Police arrested the creator of the controversial software application (app), “Sulli Deals.” The man Aumkareshwar Thakur (26) is Indore-based, Bachelor of Computer Applications, admitted that he was a member of a group on Twitter and the idea to defame and troll Muslim women was shared there. This is the first arrest made in the “Sulli Deals” app case. After last year’s horrific “Sulli Deal” wherein the app was quickly taken down, no one was charged, and the issue shelved –  a similar app “Bulli Bai” surfaced on New Year’s Day. Earlier this month on January 6, one of the creators of the “Bulli Bai” application Neeraj Bishnoi, 21 was arrested from Assam by the Delhi police. During interrogation, Bishnoi disclosed that he was in touch with the person behind the Twitter handle @sullideals, the alleged creator of the ”Sulli Deals” app that was hosted on GitHub in July last year. This led to further arrests and on January 20 Mumbai cyber police arrested Neeraj Singh (28) an MBA degree holder, from Odisha in connection with the case of the Bulli Bai app.

“Bulli Bai” and “Sulli” are derogatory slurs used for Muslim women. The apps were hawking activists, journalists, an actor, politicians even Nobel Laureate Malala Yousafzai as maids. Hundreds of Muslim women were targeted because of their gender and religious identity, even those living abroad.  Women were listed for “auction” on the mobile application with photographs sourced from social media or other sources, without permission and doctored. Both apps functioned with the purpose of humiliating and intimidating Muslim women by posting their pictures and charging a so-called auction price. This app was put on GitHub’s servers, on which people can store or share any software or data. A woman is tagged as that day’s ‘sulli’ or ‘bulli bai,’ and was shared on Twitter among members of a hate group called Tradmahasabha, via Facebook, WhatsApp and other social media platforms.

Even though the “SulliDeals” case was registered six months prior to the most recent Bulli Bai app case, the police were able to find a breakthrough in the initial case after having arrested Neeraj Bishnoi. The interrogations unfurled that these app creators had joined a “trad” group called “Tradmahasabha” on Twitter in January 2020, and the idea was floated there to target, defame and troll Muslim women. When the ‘Sulli Deals’ episode surfaced last year, GitHub took down the app and suspended the account that uploaded the app. According to the Delhi police, GitHub did not respond to its notices, under Section-354 (sexual assault) to provide information about the creators of the said app. This January, the police decided to take recourse to the MLAT (Mutual Legal Assistance Treaty) to obtain the necessary information. What is indeed shocking is that the perpetrators arrested by police in connection with these apps are fairly young and mostly students. For instance, those nabbed by the Mumbai police’s cyber division in the bulli bai app case includes Vishal Kumar Jha (21), an engineering student from Bengaluru; Shweta Singh (18) from Uttarakhand and Mayank Rawal (21), a Chemistry (Hons) student at Zakir Hussain College in Delhi, also from Uttarakhand.

There has been widespread criticism and adverse international coverage of the manner in which this online harassment was carried out. UN Special Rapporteur on Minority Issues Dr Fernand de Varennes took to Twitter to raise concern on the issue of minorities in India, saying “Muslim women in India are harassed and sold in social media apps”. The fake auctions that were shared widely on social media are illustrate how easily and inexpe3nsively technology is being used to put women at risk through online abuse, theft of privacy or sexual exploitation.

Women who express their socio-political views, receive an overwhelming amount of online abuse, harassment, and gendered defamation via social media platforms. Social media companies adopt a patchwork approach towards hate speech and harassment on their platforms. Governments and international institutions need to press social media sites to take tougher actions and develop standards for platform transparency and accountability that can help address the widespread toxicity that is currently undermining online political debate.

Apart from the apps, there are other instances of sexulised trolling and harassment. A virtual auctioning of Muslim women on the night before Eid last year in which a YouTube channel run by “Liberal Doge Live”, reportedly a man by the name of Ritesh Jha, ran an “Eid Special” – a “live auction” of Muslim women from India and Pakistan.

Online abuse against known personalities, especially women, is often dismissed as an inevitable part of being in the public, even ‘deserving’ of the vitriolic attacks. The disproportionately gendered and communal nature of the phenomenon is disregarded as inevitable. Unlike attacks targeting male personalities which mostly allude to their professional duties, online attacks directed at women celebrities, journalists or politicians are more likely to include threats of sexual violence and humiliating or sexualized imagery.

In January 2020, a 76-page report, ‘Troll Patrol India: Exposing Online Abuse Faced by Women Politicians in India’ by Amnesty International revealed that women are targeted with abuse online not just for their opinions – but also for various identities, such as gender, religion, caste, and marital status. Analysing more than 114,000 tweets sent to 95 women politicians, the report concluded that women politicians in India face a shocking scale of abuse on Twitter. Shazia Ilmi from the Bharatiya Janata Party said,  “More women should be entering politics. But the price that I pay is too much for what I choose to do. The price includes being trolled incessantly, being the victim of online harassment, having a lot of remarks passed about what I look like, my marital status, why I have or don’t have children, etc. – all the filthiest things you can think of. If they don’t like my strong opinions, they do not remark on my work but call me a ‘whore’ in every language that is used in India.”

As online spaces become more toxic, they are particularly so for women who are vocal. Add the Muslim identity of a vocal woman, and she becomes fair play for trollers. The result is that targeted women undergo severely traumatising experiences and as a result start either censoring themselves or abandoning the online platform. Harassment of any women anywhere in the world through social media apps such as “Sulli Deals” must be condemned and prosecuted as soon as they occur. Carelessness or delay in bringing the perpetrators to justice will not only reflect on the image of India but adversely affect women and the minority community’s faith in law enforcement. Nothing but a sense of justice and fair play should prevail when authorities investigate and adjudicate such crimes. They reveal deeply misogynist and communal mind-sets that are now using social media platforms to spread hatred and division in the country. Government should take cognizance of gender security in the digital sphere as women and girls are the most vulnerable group online.