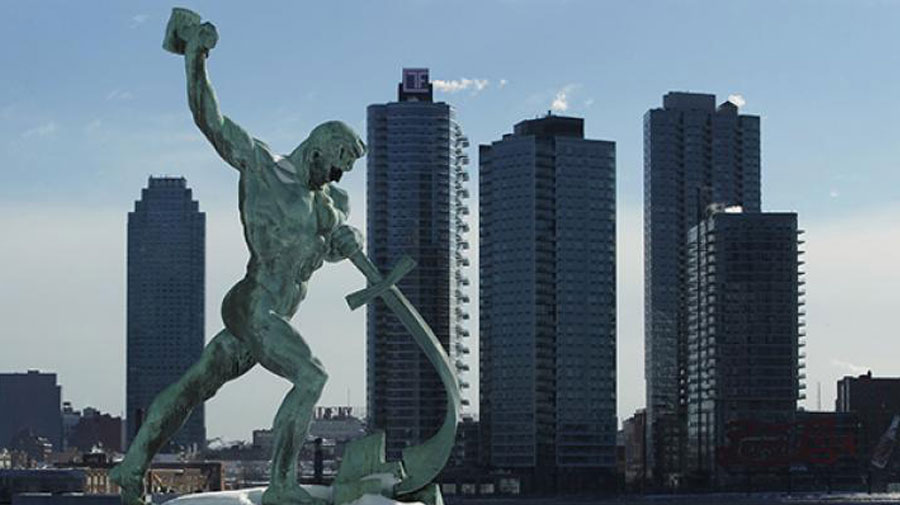 National security and disarmament at the international level focus on disarmament and controls over weapons of mass destruction to support human security. It is a complex issue that outlives human life. The United Nations Disarmament Commission, General Assembly and Disarmament Committee of the UN based in Geneva have deliberated substantively and comprehensively on the issue of disarmament. There is a call for the peaceful use of nuclear energy. This is a chief concern of the International Atomic Energy Agency and related stakeholders of governments. It is a deep and serious question since the Nuclear Non-Proliferation Treaty was hammered out in 1963 and the latest Comprehensive Test Ban Treaty. Treaties implementation, enforcement and broad coverage are the result of the peace process and not the elemental factor of weapons management. Where does Nepal lie in this discourse of disarmament and the nuclear-free world?

Article 11 of the UN provides authority to the General Assembly to outline principles and regulate weapons management. While Article 26 allocates the UN Security Council in assistance of the Military Staff Committee to regulate armaments and formulate plans to build systems of disarmament. Similarly, Article 47 vests responsibility to the Military Staff Committee to suggest and counsel UN Security Council. Including a table of contents on this issue, weapons management and possible disarmament agenda has always been introduced. But in vain, veto-wielding great powers of UN Security Council, depending on their whims and fancies and agreements and result-oriented international agencies have limited performance.

The UN has effective control over arms and nuclear warheads. Furthermore, there are questions on nuclear weapons’ purpose as follows – simple functional operations of control systems; monitors’ time, control and elimination of weapons of mass destruction; monitors’ procedural method; and veto power use over its enforcement. We cannot blame a breakthrough in disarmament on the UN solely, and sustainable security is not achieved if there is no effective enforcement of nuclear weapons abolition. There are problems of nationalism, the state-nation psyche, and vices of human nature that we do not see success in disarmament.

The UN in this matter has well-discussed technical and political imperatives to resolve this long-festering global agenda. There are major security agencies at the intergovernmental level – the Security Council, the Military Staff Committee, the Mutual Armaments Commission, the IAEA, and the Disarmament Commission that prepared plans of action with overwhelming support. In Washington DC, the Disarmament Commission meets three weeks per year. The Office of Disarmament Affairs (ODA) convenes the Conference on Disarmament and since 1997 has had no consensus on these strategic affairs. The ODA reports military expenditures since 1980 and the UN Register of Conventional Arms has the UNGA resolution 46/362 in 1991 calendar of operations since 1992 to review periodically by a group of governmental experts appointed by the UN Secretary-General. The Advisory Board on Disarmament Matters advises the Secretary-General and serves as the Board of Trustees of UNIDAR.

Great powers have their version of interpretation to UN Charter’s provisions, arms race perception and misperception and hopeless deadlocks to any strategic breakthroughs. In the post-war world international cooperation to foster a conducive environment of peace building is not easy when nuclear disarmament has been our prime concern. A multilateral disarmament initiative is thus a priority to control the nuclear weapons race, its extirpation, and the abolition of other biological and chemical weapons. Since the Geneva Protocol of 1925 gaseous or biological weapons are forbidden to use, stockpiled, develop or proliferate. Chemical weapon use is still difficult to ascertain. We do not know all forms of weapons of mass destruction are available. Thus, still peaceful, secure, and developing societies underpin the world.

UN has two sub-agencies under its jurisdiction on disarmament affairs – disarmament and international security committee and UN Disarmament Commission. Similarly, the UN Secretariat has a Disarmament Department that implements the policy of UNGA on this matter. In common parlance, ordinary disarmament has a time frame, structured or systematic and planned, that is a non-military process. This is not an ideal program or misinterpretation or common stuff of disarmament. In an ordinary sense, it is total disarmament. It is common or broad-based on unilateral or multilateral negotiations. Spontaneously, it is a unilateral decision. It is a peace promotion and stance against battle. Weapons create anxiety and tension as we know.

Nepal witnessed in its modern political history after its unification in 1768 with two wars with Tibet, China and British India have lessons of domestic fallout on neighboring warfare. In current history with the punctuation of insurrectionary activities, the latest Maoist insurgency has created terror in the countryside. Even after declaring land mines free country, land mines still explode hither and thither recalling terror-stricken days of the conflict. Small Arms and Light Weapons proliferated in an unstable political system and the Himalayan soil could be conducive to illicit arms and terrorist activities. A rationale of peace politics instead of arms politics is to support social welfare, ending warfare and peace promotion, to foster fraternity, cooperation, and coexistence or tolerance degree. This can end in uncertainty, fear and apprehension or reduction of strategic anxiety. It can alleviate the environment, balance it and conserve societal resilience with special emphasis on socio-economic upliftment.

In the case of Nepal as a diplomatic host state to UN initiatives of peace and disarmament in Asia-Pacific neither effectively mobilized nor capitalized to a diplomatic dividend in the region. By being the birthplace of the Enlightened One, Lumbini as the fountain of world peace, Nepal can learn, earn and turn international peace and security into its soft power politics in world affairs. This is mentioned in the Constitution of Nepal 2015 that provisions institutionalization of peace is our moralpolitik apart from realpolitik.

Briefly, the United Nations Regional Centre for Peace and Disarmament in Asia-Pacific under the aegis of the United Nations General Assembly Resolution 42/82 (1989) with Resolution 44/177 (1989) on establishing Head Quarter in Kathmandu had witnessed an agreement between the then Government of Nepal and the United Nations on 7 June 1988. This was a time when Nepal was a non-permanent member of the United Nations Security Council. My query is why Nepalese leadership is hesitant to mobilize diplomatic capitalization of the disarmament issue by being a host to UNRCPD in ASIA-Pacific and inculcating and grooming diplomats to this noble and everlasting cause of peace and disarmament? It is a soft power politics on an issue of hard power or high politics.

Nepal is a signatory to many international treaties and conventions on disarmament enterprise at the regional and global levels. Nepal created the National Authority on Disarmament Affairs (NADA) on July 24, 2006, as a national-level advocacy authority to promote this cause and Joint Secretary of the Ministry of Foreign Affairs as a convener of 13 members of the Committee. NADA oversees disarmament matters domestically and internationally to comply with state obligations of international legal instruments and suggests the government fully comply with newer versions of the party to the treaties. What is its status? Is disarmament a domain of expertise, a diplomatic buzz erupting sporadically when great power tussles, or a public awareness campaign on the abolition of the weapons of mass destruction? These are some pertinent diplomatic queries to take off norms and values of peace in the world. Nepal can take a lead in this domain too given its security history and strategic importance to unfolding strategic rivalry in Asia-Pacific.