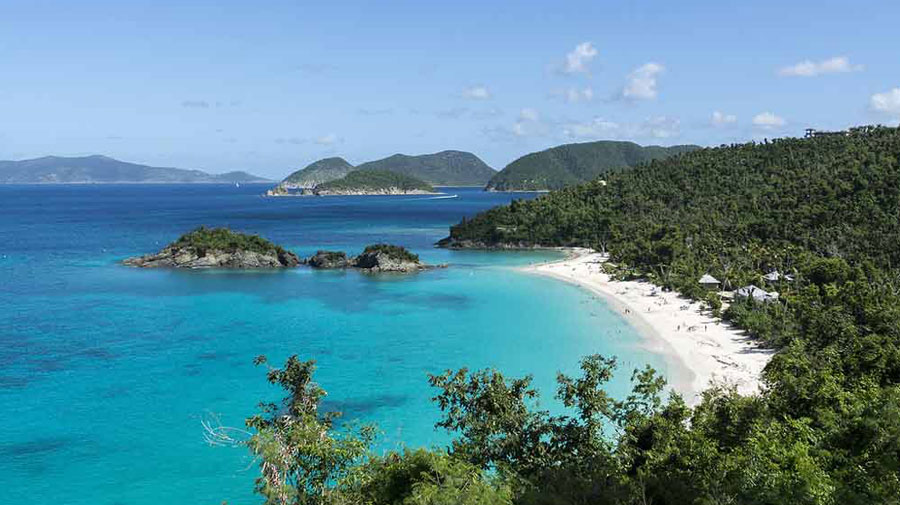 Divided by distance which also includes cultural and linguistic differences, India and the Latin American region have often found it difficult to maintain close contact with one another. Apart from a few visits which did bear some fruits in terms of trade and commerce, when it comes to Latin America, India has always encountered difficulties to surmount the gaps in fomenting stronger ties. A shared colonial past did aid in bringing both of them closer, former Prime Minister Jawaharlal Nehru’s visit to Mexico in 1961, Indira Gandhi’s 8 nation toursalso brought Latin America into India’s foreign policy radar.

Despite similarities in terms of nature and objectives, the relations between both the regions did not achieve its full potential due to a variety of reasons. India’s tendency to remain boxed within the neighbourhood and Latin America’s myriad of socio-economic problems remained as a constant reminder of perpetual challenges. Added to it the distance, logistical impediments and a general lack of awareness placed an otherwise thriving relationship in the backburner. That should however not entail that no attempts were made to create a fruitful relationship. Both the regions are complementary in nature as India’s economic growth will see a significant requirement for energy and food which may be obtained from Latin America, complementarily the latter will require India’s skill and expertise in managing its resources and attaining a higher degree of self-sufficiency. Diplomatic engagements have also been modest, considering the logistical issues at hand. Between 1947 till 2019 11 diplomatic missionswere opened by India in Latin America, while 21 missionsfrom various Latin American states found a home in India. High-level visits from Latin America to India stood at 24while India reciprocated with 11such visits.

Trade between both the regions has also seen an upsurge, especially after the economic liberalization policies adopted by India, and Latin America’s departure from its ISI modelwhich attracted foreign investments. From a modest few million in the early 2000sto 27 billionin 2020 both the stakeholders are now engaging in robust trading. Brazil remains as India’s primary trade partner with others such as Mexico, Colombia, Chile, Peru, Argentina, Venezuela and Ecuador following suit. India’s Focus LAC Programmethat was initiated in 1997 identified key sectors for cooperation and plans to work upon them.

Questions arise regarding India’s inability to foment far robust ties with the region despite registering such improvement in trade and commercial activities. Under the NDA government since 2014, there has been more expectations regarding India- Latin American ties which should have materialized on a larger scale. In this regard Indian policymakers should also remember that the PRC has already spread its tentacles over the region which may tend to become a challenge in the near future, considering the PRC’s less than benign intentions. Under the Modi government, India- Latin America ties not only received a boost in terms of trade but the Prime Minister’s personal interest in expanding India’s footprints in the region. Visits in 2013, 2014, 2016 and in 2018were important after a long hiatus. Similarly, according to such high-level visits from Latin American states were important to foster better ties. Despite such high-level interactions, the proposed ties between both the regions have not quite taken off. India continues to be boxed within the neighbourhood, dealing with a belligerent Pakistan and now with the PRC. Such an approach puts a serious amount of strain on its diplomatic resources to offer better attention to Latin America. India’s relations with Latin America should not be mistaken as a bilateral relation as Latin America comprises of various states, each with its own dynamics and hence the focus has traditionally been always on the larger and economically important states with Brazil, Mexico, Argentina, Chile, Peru and Venezuela receiving most of the attention.  Additionally, the lack of Preferential Trade Agreements with the exception of Chile and the Mercosur, in addition to high tariffs are also causes for concern.  The lack of concern regarding Latin America within the Indian academia is also glaring as there are not many dedicated centers to the study of Latin America as a region. Perhaps, the distance and the logistical issues are too far to overcome within a short span of time.

Despite all the issues the complementary nature of the economies may enable sustained trade, especially when Latin America requires investments and is looking forward to diversifying its industries. India’s energy needs on the other hand will not dwindle and therefore this region should allow it to diversify its sources of energy, especially when it comes to a sustainable model of development. While India seeks to export finished products ranging from pharmaceuticals, its demands for food grains, agricultural products and textiles are well augmented by Latin America. Therefore, when it comes to trade tremendous potential exists which may encourage the already developing relationship between both regions. Recently, India’s Information Technology sector has seen a vast expansion in Latin America ranging from Costa Rica to Argentina, in addition to the import of oil from Venezuela. Perhaps the importance of lithium which may be important for the future as a source of clean energy cannot be ignored as Latin America houses58 percentof it. If one observes the foundation of trade between both the regions it can be safely ascertained that it is evenly balanced among commodity-based trade, value-added trade and strategic trade. This not only secures India’s long term interests in the region, but ensures that the Latin American states do not end up being a privy.Apart from Peru, Costa Rica, Brazil and Suriname other Latin American states have expressed to join the International Solar Alliance, and it is also important to note that the ISRO (Indian Space Research Organization ) is working in collaboration with Mexico, Brazil and Argentina which adds another dimension to India’s outreach.Finally, the new diplomatic missions in the Dominican Republic and in Paraguay will add to a larger outreach.

It is imperative that India considers the region as a priority keeping in mind the PRC’s activities which is gradually turning Latin America into a dependent region. India has an advantage when it comes to democratic functioning, respect for laws and regulations, amicability and even Indian investments though small are benign in nature. Latin America’s desire to look forward to India with its reciprocation especially after the latter demonstrated its support during the pandemiccould foster far meaningful ties in the near future.

Arnab Chakrabarty
Author is a Research Fellow at the ICWA (Indian Council of World Affairs) specializing in Latin America
Tags:
Share:
Share this...