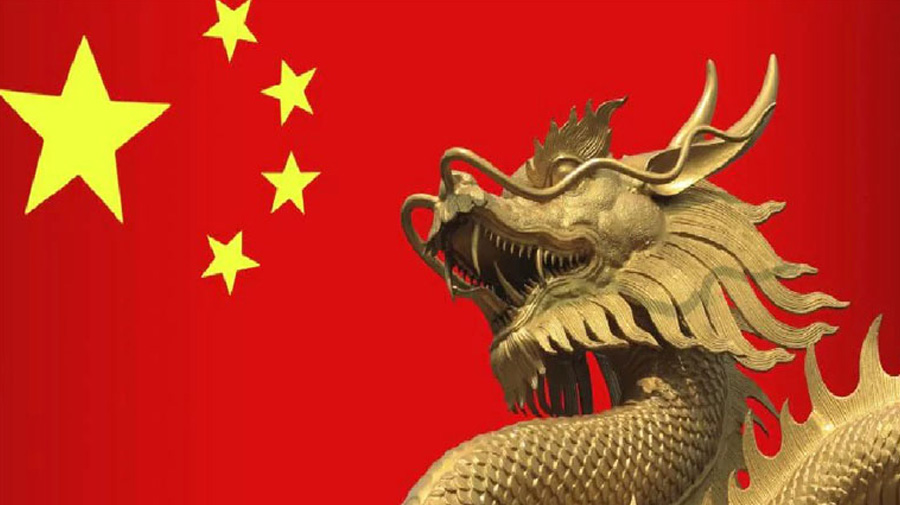 To give a picture of how far China has come in terms of economic and social development over the course of the last few decades and where it is heading, one must consider that a little more than 40 years ago, 9 out of 10 Chinese were living below the poverty line and were surviving on just two dollars a day. Now, China has more billionaires than any other country in the world, and has lifted hundreds of millions of people out of extreme poverty. Before 1979 – with 1979 being the year that China opened to the Western world, thus marking its miraculous economic takeoff – China was very much a third-world country in terms of economic and social development. Now, China’s economic and social competition is on a first-world level and is directed towards the likes of Japan and the United States.

The road to China’s rise was not without defects. For one, the violent “Cultural Revolution” of the 1960’s and 1970’s led to the bloody replacement of one elite class with a totally new elite class. Because of its Marxist orientation, China was very much isolated from the rest of the world, before 1979. Also, America’s opening towards China in the 1970’s was essentially an incentive for China to join the United States in tilting the balance of power against the former Soviet Union during the Cold War. Now, America is very much in a ‘balance of power’ dynamic with China.

Hong Kong and Taiwan are often used as pawns by America’s foreign policy establishment to discredit China. But in reality, economic and social life is much more vibrant in the Chinese mainland than in Hong Kong or Taiwan. Xinjiang is another issue that is used by America’s foreign policy establishment to discredit China. But one must not overlook the fact that China’s clampdown in Xinjiang began as a result of the CIA’s covert support for extremist Islamist groups in Xinjiang that were launching suicide attacks as well as other forms of violent attacks on the Chinese mainland over the course of the last couple of decades.

Thus, China has very much resisted the pressures and stressors that the United States has brought to bear over the last few years in order to continue with its program of economic and social development. In February 2021, China announced that it has lifted 100 million of its people out of extreme poverty over an eight-year period, thus marking the end of extreme poverty in China. Also, China has reversed its one-child policy in order to lift a potential social security burden on future generations. There is also the notion that China’s one-child policy over the course of many years has created a social security burden for the ‘Millennial’ and ‘Gen-Z’ generations in China. But this notion has not manifested into the reality of Chinese economic and social life as of yet.

There is also the issue of China’s banking system versus America’s banking system. China is known for offering lower interest rates than the United States on the global market. Moreover, certain individuals have argued that the roots of the 2008 global financial crisis was the competition between American banks and Chinese banks, which the American banks lost and thus had to be bailed out by the federal government. The attempt of the American banking system to out-loan Chinese banks is thus one of the theoretical causes for the 2008 global financial crisis. Also, global inflation is very much the byproduct of American policy towards China, which took on a more adversarial essence during the Trump Administration and has persisted into the Biden Administration.

Thus, there are a number of indicators to suggest that China has the energy and momentum when it comes to competition in terms of economic and social development with the United States. China has also assumed a leadership role when it comes to international commerce and trade, which is a role that America has largely lost due to its policy of military hegemony over the course of the last three decades. On January 1 of this year, the world’s largest ever trade agreement – known as the ‘Regional Cooperation Economic Partnership’ (RCEP) –went into effect. RCEP is a trade deal between fifteen different countries, and it covers more than one-third of global GDP, more than half of the world’s exports, as well as 2.3 billion of the world’s population. RCEP also eliminates tariffs between the signatory nations to a large extent.