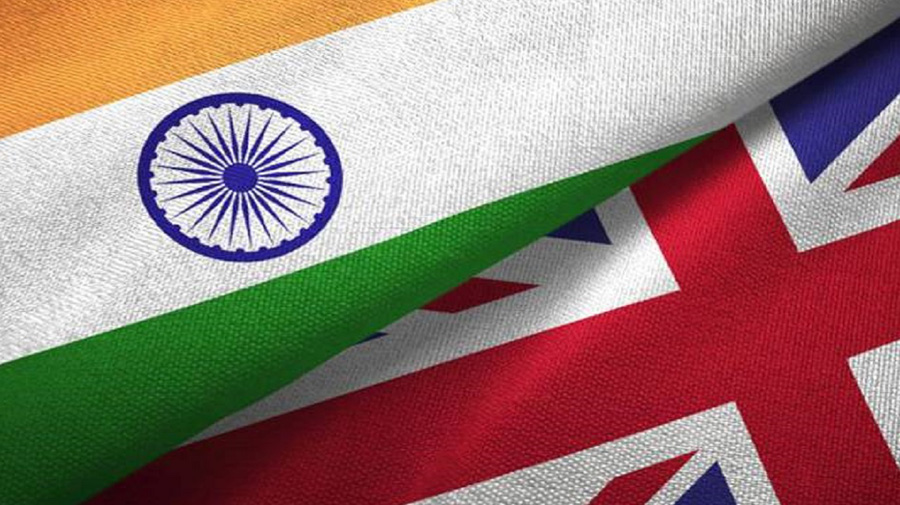 The UK and India will today (13 January) launch negotiations on an ambitious Free Trade Agreement (FTA) at an event in New Delhi. UK International Trade Secretary Anne-Marie Trevelyan and Indian Minister of Commerce and Industry Piyush Goyal will formally start talks on a deal that could create huge benefits for both countries.

The UK-India economic relationship is already strong and bilateral trade totalled over £23 billion in 2019, supporting nearly half-a-million jobs in each other’s economies. In May 2021, our Prime Ministers set the ambition to double the value of UK-India trade over the next decade through the ‘2030 Roadmap’.

A comprehensive FTA between the UK and India can unlock economic benefits for both sides across a range of sectors – including our research partnership which is already worth £400 million. A closer partnership on innovation, SMEs and sustainability for our world leading business make it easier for UK and Indian businesses to collaborate to solve global challenges, building on the success story of AstraZeneca and the Serum Institute.

A deal between the UK and India will enable both economies to diversify, strengthen supply chains, and position India as a trusted trade partner in the region. India is at the heart of the Indo-Pacific region, where half the world’s people live and 50% of global economic growth is produced. A new economic partnership with India, alongside UK membership of the massive Asia-Pacific trading bloc, CPTPP, will create a pillar in the region supporting free and fair trade.

The first round of negotiations are expected to start next week – making it the UK’s quickest start of formal talks between negotiating teams following a launch, a demonstration of the strength of the UK-India relationship.

Prime Minister Boris Johnson said: “A trade deal with India’s booming economy offers huge benefits for British businesses, workers and consumers. As we take our historic partnership with India to the next level, the UK’s independent trade policy is creating jobs, increasing wages and driving innovation across the country.

“The UK has world-class businesses and expertise we can rightly be proud of, from Scotch whisky distillers to financial services and cutting-edge renewable technology. We are seizing the opportunities offered in growing economies of the Indo-Pacific to cement our place on the global stage and deliver jobs and growth at home.”

International Trade Secretary Anne-Marie Trevelyan said: “A deal with India is a golden opportunity to put UK businesses at the front of the queue as the Indian economy continues to grow rapidly. By 2050 India will be the world’s third largest economy with a middle class of almost 250 million shoppers. We want to unlock this huge new market for our great British producers and manufacturers across numerous industries from food and drink to services and automotive.

“As an independent, deal-making nation the UK is broadening our economic horizons and forging stronger partnerships with the fastest-growing economies of the world. India marks the start of our ambitious 5-star year of UK trade and will show how the deals we negotiate will boost the economies across all nations and help level up all regions of the UK.”

A UK-India FTA would bring multiple benefits including:

During her visit to India, the International Trade Secretary will also co-chair a meeting of the UK-India Joint Economic and Trade Committee to review how businesses in both countries are benefiting from existing market access commitments under the UK-India Enhanced Trade Partnership agreed last May by Prime Minister Boris Johnson and Prime Minister Narendra Modi.