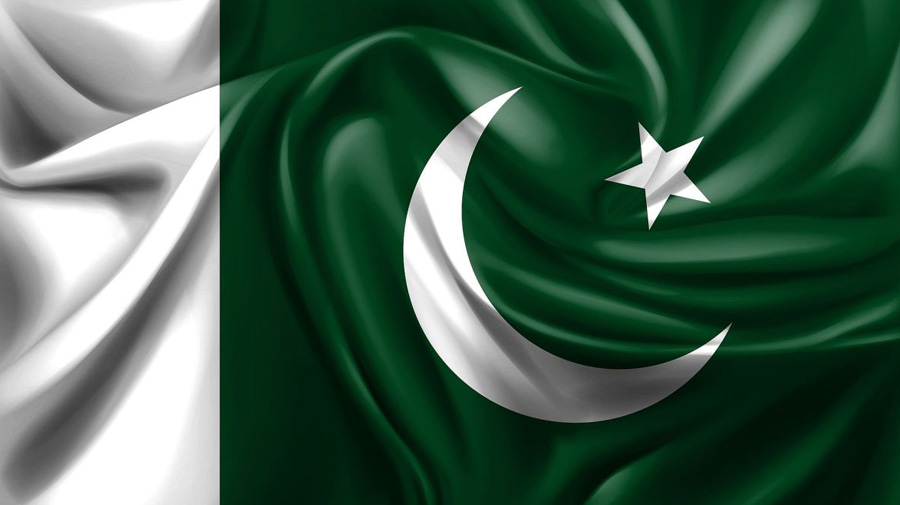 On 28th December 2021, Pakistan approved its first National Security Policy (NSP) for the period 2022-26. The document seeks to ensure ‘’safety, security and dignity of citizen of Pakistan’’. To attain the aforesaid objectives, the document puts the ‘economic security’ at its core. The NSP also covers other issues related to water security, terrorism, demographics and foreign policy. Pakistan authorities claim that the NSP was the outcome of rigorous consultations amongst analysts, civil society members and students across Pakistan and it took nearly 7 years to fructify the whole process into the NSP. Though the document looks promising at its face, pragmatically, its potential to initiate real developments on the ground in Pakistan, rather seems bleak.

Though, Pak PM Imran Khan, who chairs the NSC meeting, termed the approval of NSP a ‘’historic moment’’, the views expressed by some Pakistani media outlets/journalists are contrary and pessimistic. They claim that the NSP promises nothing new and is rather a continuation of old policies disguised with the selection of cosmetic words. According to them, NSP has already been in use and Pakistan authorities can only take the credit for documenting existing practices. Consequently, not much enthusiasm has been showcased by the Pakistan media as they are aware that the ultimate authority would remain with the military and the promise of inclusivity in achieving NSP objectives is just a sham to generate goodwill amongst its citizens and the international community.

Further, the main aim behind the approval of policy seems to keep control over resources. Bringing the ‘economic security’ at the core of the document would mean that any policies towards the national development would route through resource allocation. It would eventually bring a drastic transformation in Pakistan’s future course of action as, from the military’s perspective, it would lead to a reduction in the demand for resources.

India would be keenly observing whether the new NSP would mark any change in Pakistan’s policy towards Kashmir; cross-border terrorism; Sino-Pak relations; Pak- Afghanistan relations; and its handling of minority-dominated regions and ethnic groups, especially Baluchistan. It is unlikely that India would share any optimism from Pakistan in terms of reduction in cross-border terrorism and demonizing of Indian image in the international forums, as the past experience has always brought to fore, the betrayal attitude of Pakistan.

The NSP would not fetch any desirable results for Pakistan unless it initiates the process of normalising relations with its neighbours. As NSP’s core principle of ‘economic security’ is largely dependent on India, it is imperative for Pakistan to renew its relations, at least in commercial terms, with India. In long term also, for Pakistan, the sole dependence on China might not be a sustainable approach. While Chinese support may be favourable to some extent, it cannot override the potential advantage that India-Pakistan relations would bring in. Emphasis on connectivity and trade, across borders, can bridge the trust deficit between the two nations and can further help to check Chinese influence in the subcontinent. However, with the negative sentiments against India riding the Pak state policies and attitude, it is unlikely that it would now transform its age-old approach/ideology towards India, merely for a classified security document.

To sum up, though the promises of NSP look attractive and optimistic, it remains to be seen to what extent it can transform the Pak approach and ideology with regard to its national security. Additionally, it would be also interesting to note whether, without any manipulation or modification, the Pak Army would adhere to the principles enumerated in the new security document. It rather seems unlikely that without restoring normalcy in ties with India, Pakistan would be able to achieve the desired NSP objectives with a citizen-centric approach and economic security at its core. In this context, a friendly gesture towards India by Pakistan, including an invitation to the former for the SAARC initiative in 2022, could be seen as a step towards this direction.