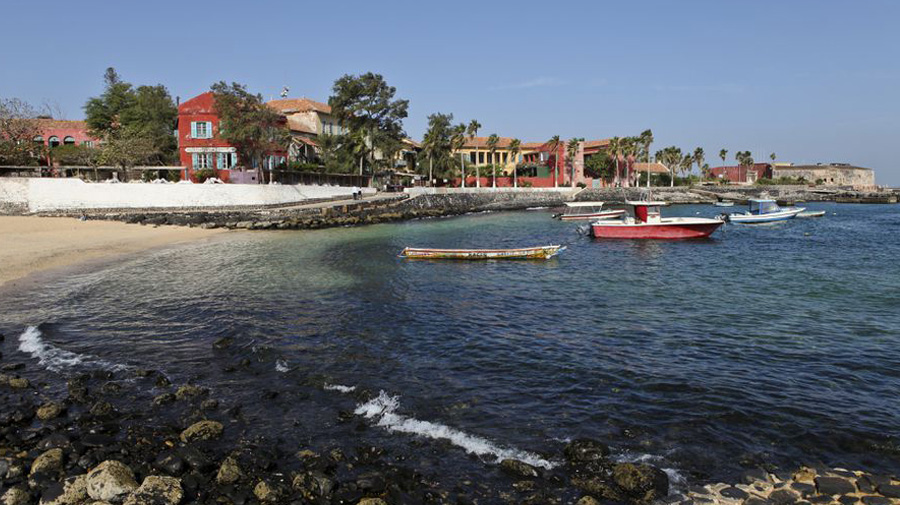 India’s partnership with western Africa is based on a model of cooperation which is responsive to the needs of African countries. It is demand-driven and free of conditionalities. It is based on our history of friendship, historical ties, and a sense of deep solidarity. As Indian Prime Minister Shri Narendra Modi has underlined, African priorities are our priorities.

There has been an unprecedented intensification of our political engagement with Africa with 29 visits to African countries at the level of President, Vice President and Prime Minister apart from several Ministerial visits. The visits have been in both directions. Subsequent to the visit of 41 Heads of State/Heads of Government who attended IAFS-III, India has hosted over 35 leaders from Africa for various events in the last nearly five years. India has already opened 6 of the 18 additional Missions in Africa.

Our engagement is not only limited to the bilateral political level. Today, India and Africa have comprehensive diplomatic mechanisms at all three levels – continental, regional and bilateral and through multilateral fora. In addition to Summits (IAFS I, II, III), we have had three meetings with the Regional Economic Communities (RECs) of Africa. We are looking at ways to enhance cooperation.

India – Western Africa trade has multiplied and diversified in the last 15 years. India is ranked as the third-largest export destination in Africa. India sources nearly 18% of its crude oil and also its LNG requirement, mostly from the West African region.

Our bilateral trade stood at US $ 62.16 billion for 2017-18 which reflects an increase of 21.56 % over the previous year. With the African continent, our investments are steadily growing in a range of sectors and India has become the fifth largest investor in Africa with cumulative investments at over USD 54 billion. Sizeable investments have been made in oil and gas, mining, banking, pharma, textiles and other sectors in African countries. Several Indian companies have entered into Joint Ventures in Africa. They have the experience, technology and capital to unlock these African resources and create value for host governments. Many important firms from Africa also have established their presence in India.

The Duty Free Tariff Preference Scheme announced by India for Least Developed Countries (LDCs) benefitted African nations and has contributed towards a steady increase in our trade figures by extending duty-free access to 98.2 % of India’s total tariff lines. 38 African countries enjoy the benefits of our DFTP Scheme.

African Continental Free Trade Area Agreement (AfCFTA), which is expected to boost intra-African trade by elimination of import duties and non-tariff barriers providing opportunities for expansion of trade ties, will make Africa the largest free trade area in the world. India views this development as yet another opportunity to boost trade and economic ties with Africa.

Many of our pharma companies have established units in various parts of Africa, including Ethiopia, Uganda, DRC, Zambia and Ghana. Our medicines and medical equipment such as Bhabhatrons and phototherapy machines are saving lives in Africa. Many of our hospitals have entered into joint ventures for establishing health care facilities.