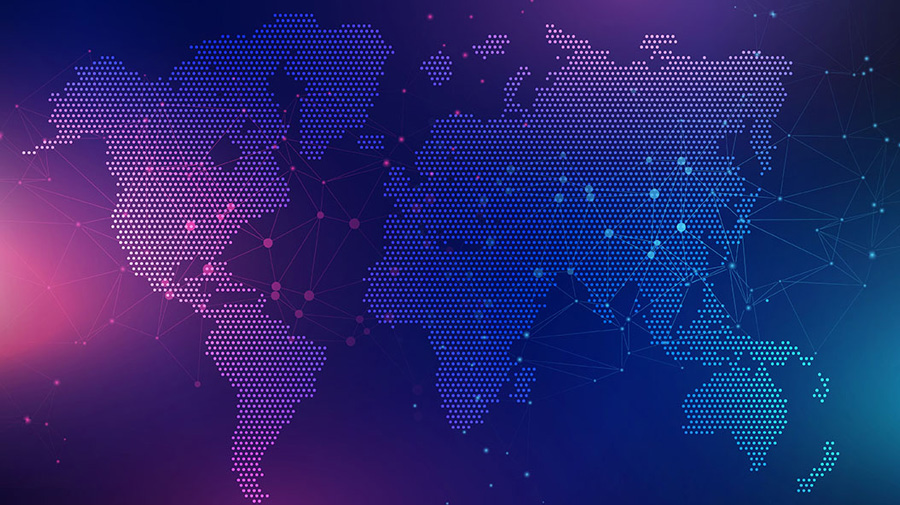 Politics without borders has become a norm rather than an exception. A treasure of literature on diplomacy and foreign policy is the knowledge heritage of international relations. Advancing interests on common issues based on principles, objectives, and reality in international affairs are the ethics and ground status of any state – civilizational or nation-based. In global issues demanding global interests, global policy and global solutions have become persuasive, compulsive, and discursive when strengths, weaknesses, opportunities and threats are imminent. Public policy, thus, influences the policy ecosystem – national and international.

Issues and interests are neatly, clearly, and precisely articulated by diplomats, public officials, and policymakers from raw and first-hand knowledge and information surfacing on public and international affairs. Communicative actions and strategic outreach are promising to deliver and mitigate problems based on action-oriented solutions. Affairs are intermeshing, overlapping, and reducing duplications aligning domestic and international policy ecology. Conventional channels of dealings, engagement, and negotiation are witnessing metamorphosis. The listening outposts are multiple, diverse, and plural ending a monopoly of state apparatus. Frontiers are cartographic barriers in mind. Barriers are slowly dissolving but interests, concerns, and questions are raised, discussed, mediated, and resolved from local to global hierarchy.

States pursue a policy where their interests meet or differ. Nepal has pursued its national interests and policies which are based on our realities and mature judgment based on merit neither on discretion, based on justice nor impunity, based on liberty nor favorable to hegemonic aspirations, based on the Lockean will nor to the Leviathan temptations. A peace-loving and peace-promoting nation, Nepal is as of now the second-largest troop-contributing country, including a female contingent in UNPKO. Peace and economic prosperity are ensured not only at the homeland but also when resources at disposal await it to assist to prosper further.

In primacy of economics in contemporary affairs, politics preoccupy the supreme role and responsibility to extirpate the utmost misery and agony of poverty, income disparity, and economic inequality. Until or unless the salient features of the economic challenge are addressed, limitations break a cycle of poverty and potentially unleash liberal democracy, modernity, and capitalism. Development and international profile enhance when the efficacy, competence, capacity and independence of political affairs improves, enables, and emboldens.

When politicking happens power politics emanate in intermestic affairs and the praxis determines the power equation – its combination and calculation. Conflict and cooperation and war and peace demand its astute and amicable management, mediation, and resolution that influence human survival in contemporary world affairs. Political exercises transcend frontiers particularly international interests, concerns, and issues. A perverted form of nationalism in the past was the colonialism of great powers in foreign spaces. Lenin’s criticism of imperialism is the highest stage of capitalism and neocolonialism is its modern variant that left critics to opine. Whereas national interests broaden or expand their scope to the international region to ensure the international sphere of influence through hard politics of ideology and security/strategy and soft power of economics, welfare, and development wherewithal. A policy in practice and decision-making puts international interests if realism redux would become a common feature. National traits on the other hand are loosening on the backdrop of globalization and its momentum of embracing the states of the world towards universal aspirations.  Furthermore, political and international nature effaces distinctiveness, bolsters uniformity, and entices like-minded policy prescriptions.

State withers away expectation in the reality of the Marxist version sounds not appealing. But in the Non-Marxist edition geopolitics, geoeconomics and geo culture ideationally look similar to the state of affairs when liberalization and privatization cover national society from policy vectors of international influences. Politico-strategic domain widens and expands. Allies and a coalition of democracies or friends converge to deliver collective interests, security, and position in an era of insecure rise of the powers – democratic or authoritarian/autocratic/totalitarian regime. Arms and atoms create pangs of angst and its lurching danger of Armageddon resembles a collision of the good and bad rationale of state existence. The multilateral endeavor in this matter is to pursue the world free from nuclear disaster or cataclysmic warfare. On the other hand, opening travel, migration, and human capital are certainly unparalleled phenomena of the open world.

In the coming ages, it seems that global interdependence is getting stronger transcending national frontiers. It would forge partnerships and understanding to secure mutual interests, cooperation, and consent to leave the world a better place. A tension-filled, anxiety-ridden, and uncertain phenomenon sees its just end to feel that the world is a safe planet to provide the nutrition of positive politics, virtues, and progressive democratic way of life and living. This could be a signpost to write to inculcate emotive conditions to achieve hope and destiny we are longing and yearning ages to ages in this world affairs.