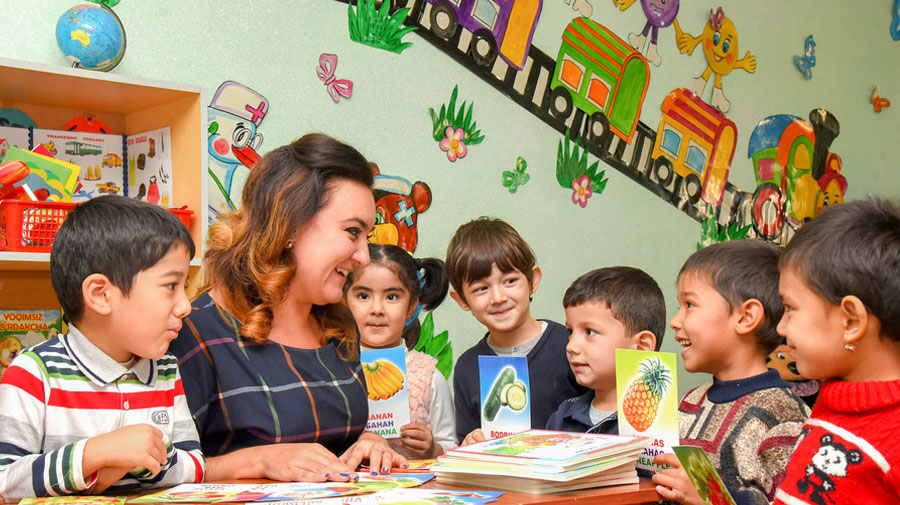 Today, systematic work is underway in Uzbekistan to implement the provisions of the Convention on the Rights of the Child, the legal and institutional framework for protecting the rights and interests of children are improving.

As the international experience shows, today, more than twenty countries have a specialized and independent institution – the Ombudsman for Children. The first office of Ombudsman for Children was established in Norway in 1981. By the beginning of the 21st century, many countries had significantly intensified their work to protect the rights of the child and create some specially authorized institutions in this area, and this was due to the need to better ensure the implementation of obligations under the Convention on the Rights of the Child.

In particular, the need to implement the principle of the best interest of the child and the need for effective control over the execution of laws adopted to implement the provisions of the Convention, have forced the member states to create a specialized ombudsman office. The current international practice shows that the establishment of the specialized and independent Ombudsmen for Children in the countries is the most effective mechanism for protecting the interests of children, and the UN Committee on the Rights of the Child actively encourages the States to take measures on creating such institutions. In particular, in accordance with the Presidential Resolution of 22 April 2019 On Additional Measures to Further Strengthen the Guarantees of the Rights of the Child, the position of the Children’s Commissioner was established. By the Presidential Decree of 22 June 2020, the National Strategy of the Republic of Uzbekistan on Human Rights was approved, which set forth the effective implementation of the principle of the best interests of the child in practice and legislation of the state as one of the priorities in child protection.

In order to further strengthen the legal framework for the activities of the Commissioner of the Oliy Majlis for the Rights of the Child (Ombudsman for Children), the State Program “Year of Supporting Youth and Strengthening Public Health” for 2021 and the Presidential Decree of 9 August 2021 On Measures to Further Improve the System of Ensuring Guarantees of the Rights of the Child provide for the development of a draft law ‘On Ombudsman for Children’. In particular, the draft law establishes the following:

– the legal status, function of the Ombudsman for Children, guarantees of his/her activities;

– the powers of the Ombudsman for Children, including the implementation of his/her powers autonomously and independently of the state bodies and their officials, as well as his/her accountability in his/her activities to the Chambers of the Oliy Majlis;

– election of the Ombudsman for Children by the Legislative Chamber and the Senate of the Oliy Majlis for a period of five years;

– introduction of a candidate for the position of Ombudsman for Children for consideration by the Chambers of the Oliy Majlis by the President of the Republic of Uzbekistan.

Also, the draft law includes other important provisions based on international standards and best foreign practices. At this stage, a draft law has been prepared and has been submitted for public consultation.

We hope that the adoption of this law will not only strengthen the national child protection system but will also serve as a basis to create an independent and effective parliamentary institution in the country, designed to promote the principle of the best interests of the child and contribute to the formation of a high culture of respect for the dignity and rights of the child.

Doniyor Turaev
Author is Deputy Director of the Legislation and Parliamentary Research Institute under the Oliy Majlisof the Republic of Uzbekistan
Tags:
Share:
Share this...