Brexit through the Scottish lens 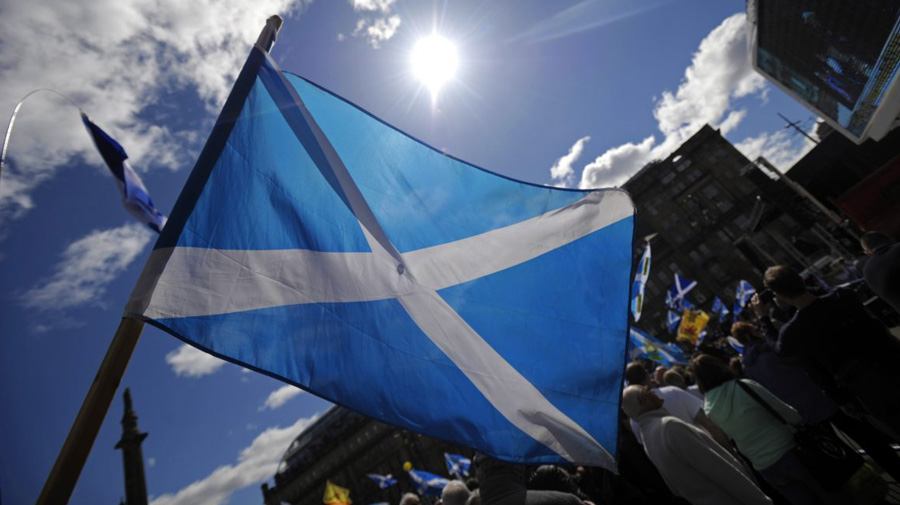 Scotland and UK have had a not-so-stable relationship for the longest time, even before the episode with William III and Mary. Political commentators, analysts and scholars thus had sufficient reasons to contend that Brexit will create a Domino Effect in the UK and give Scots an impetus to pursue their long-standing cause of independence from the UK. It becomes important to retrace go back and note how the decision for Britain divorcing the European Union was perceived and voted on in the referendum by Scots.

Reasons, practical as well as ideological, are driving the Scottish Government’s pro-Europe stance, in a country with an aging population and the resultant labour shortage looming. Scotland was the only one of the UK’s four counties in which not a single constituency delivered a vote to leave. The vote to ‘remain’ in the country’s capital, Edinburgh, was the highest of any city in the UK at 74.4%. The sentiments there are such that the Scottish Government also pushed a strong pro-EU message before and after the EU referendum.

Scots are increasingly attracted to the idea of living in a small, liberal, European nation-state, and Brexit has definitely added to the list of reasons. In a poll for Progress Scotland of people open-minded or undecided about independence, 61% agreed that Brexit had made independence more likely and 53% said it had changed their personal views on independence. Back in 2017, Nicola Sturgeon, the First Minister of Scotland and leader of the Scottish National Party (SNP), was able to get the approval of the Scottish Parliament to request a Section 30 order to undertake a Second Independence Referendum between late 2018 and early 2019, that is, “when the shape of the UK’s Brexit deal will become clear”. The idea that successive Westminster governments had “shattered the case for the union” and that she would demand within weeks the legal powers to hold a second independence referendum in 2020 was pushed by her to the delegates at the SNP conference in Aberdeen.

The Brexit agreements drafted by UK and EU were analysed to decipher their possible implications for Scotland. It validated popular notions that Brexit would have detrimental consequences for Scotland. This added to the strong case by the government for the issue of trade, workers, jobs, investments. But apart from such economic ramifications, there is a need to consider how deep-rooted European Union institutions and norms are. This collaboration penetrates diverse areas from governance and security, judicial standards and law enforcement to human rights and education research and scientific innovation.

The victory claimed by the SNP in the 2021 elections strengthened its mandate to pursue a referendum and subsequent independence for Scotland. For them, another independence referendum for Scotland is now a matter of ‘when, not if’. Even the Scottish Legislature has a strong pro-independence voice made up of SNP and Scottish Green parliamentarians.

Though the road ahead may not be a smooth one. One of the biggest obstacles may be the contestation that the parliament may be out of bounds legislating on a referendum. This could lead to a long battle in courts. Therefore, it seems that the UK would be walking a rocky road where it can also face divisive forces internally with Scotland challenging the kingdom’s unity. The Ireland border adding to this mix, the issue of the backstop has also led to questions being raised about how thorough and consultative the process of Brexit has truly been. Such inconsistencies can create threats not only in the Brexit plans and agreements but also the tumultuous landscape of internal politics in the UK.