Towards the South Tanzania 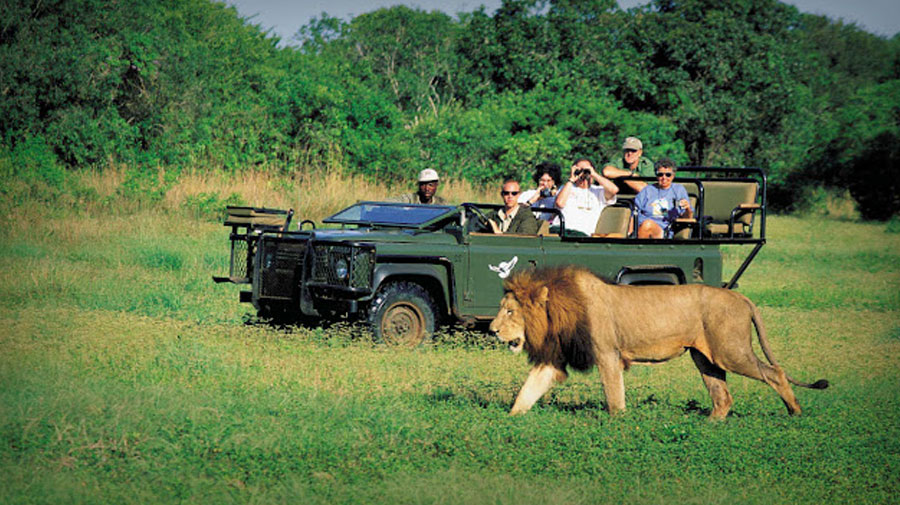 Tanzania is highly recognized for its richness in vast arable lands, forests and wildlife as well as minerals. Although much attention has been made to the popular tourist destinations in Northern Tanzania, such as the Serengeti National Park an important destination for tourists, Ngorongoro Conservation Area home to a large population of carnivores and Kilimanjaro, the roof of Africa, Tanzania’s southern areas are overlooked and often left unexplored. Travelling with the Eastern Arc to the south-central and further to south Tanzania, creates an opportunity for a wonderful exploration of the untouched areas of the country. This journey not only creates an opportunity to see how blessed the land is but also exposes you to a range of wonderful virtual experiences as you pass through South-Central Tanzania to the Southern highlands and country’s far South.

The Southern Highlands region in the south of Tanzania includes Mbeya, Njombe, Rukwa, Ruvuma and Songwe bordering Malawi, Mozambique and Zambia. The Southern Highlands is the most important production area of grains and potatoes. It is covered with grasslands, savannas, woodlands, and forests. It comprises a group of plateaus and volcanic mountains, including the Mbeya Mountains, Poroto Mountains, Kipengere Range, Mount Rungwe, Kitulo Plateau, Umalila Mountains and Matengo Highlands. The Ufipa Plateau extends north-west, between Lake Tanganyika and Lake Rukwa. The eastern and western branches of the East African Rift converge in the highlands, and the Western Rift continues south as the valley of Lake Malawi. To the northeast, the Makambako Gap separates the Southern Highlands from the Eastern Arc Mountains. The Southern Highlands needs strategic, science-based, and landscape-level planning practices, as seen in many other resource-rich, extensively used and rapidly developing landscapes in the world.

Tanzania encourages eco and Sustainable tourism here. There are beautiful destinations to visit in the South of the country, a part of the Tanzanian Southern circuit of tourism which is a unique and untouched natural area comprising of astonishing tourist destinations such as Ruaha National Park, Uduzungwa Mountains National Park, Mikumi National Park, Nyerere National Park, Selous Game Reserve, Kitulo National Park, Iringa Rock Paintings and Isimilia Stone Age Site some in mentioning. The beauty of the southern highlands can be compared to that of 7 sisters Mountains journey in North-East India which are which comprise of Arunachal Pradesh – Land of the dawn-lit mountains; Nagaland – Gateway to the heart of India; Tripura – Amazing Tripura; Assam – The Gateway to North-East India; Manipur – Jewel of India; and Mizoram – Where nature’s spirit dwells.

Why investing in Southern Tanzania

It is a peaceful area with vast potential. It is characterized by good climatic conditions for agriculture, economic stability with growth rich in natural resources and a very strategic geographic location and access to markets. It is a gateway to six (6) Land-locked Countries (Uganda, Rwanda, Burundi, DR Congo, Zambia & Malawi).

Tanzania has a market in Real Estate, Tanzania has opportunities in Tourism worth investing in and attractive tourist sites, research and scientific study areas that one can tap and make business, agriculture is the backbone of the country and there are opportunities in agriculture supported with vast arable land, favourable climate, which in turn supports all sorts of crops to grow. The country has all valuable minerals, which can be used as raw material, jewelleries and other products. With growing facilities in transport infrastructures railways and Air transport, further Tanzania has a direct flight from the international airport in Dar es Salaam to Mumbai India direct.