Emergence of Taliban in Afghanistan and the possible way forward 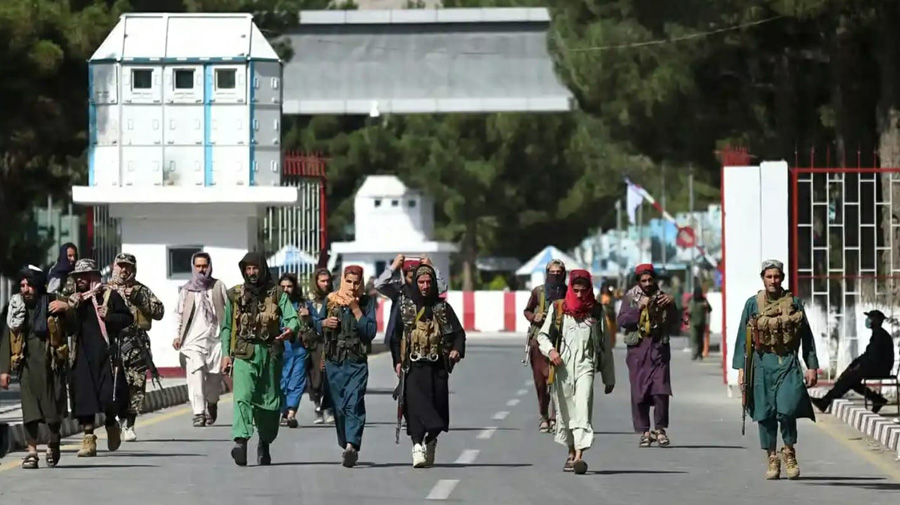 The United States has officially ended its diplomatic and military presence in Afghanistan while hundreds of Americans and Afghan allies are left stranded and battling for life. People are genuinely baffled on what will happen from now under Taliban rule who have established their control in both the countryside and in the major cities and are planning to form a theocratic government on the lines of the Iranian leadership. Analysts in diplomatic circles  compared this disorderly and poorly planned pull out from Afghanistan with America’s humiliating defeat in Vietnam when it abandoned the RVN government that led to the surrender of South Vietnam to the North Vietnam army under the leadership of General Duong Van Minh.

On one hand, the United States used Afghanistan to play the cold war politics against the Soviet Union in the 1980s, it again destabilized the country in 2001 by its invasion to eliminate the terrorist group Al Qaeda that planned the 9/11 attack on the World Trade Center in New York. In the meantime, it had spent 133 billion dollars on infrastructure and aid projects that helped in democratization of Afghanistan. The number of children enrolled in schools have increased, the infant mortality rate declined, the conditions of women and minorities improved considerably and Afghan Economy quadrupled in these 20 years.

People believe that these developments in terms of quality of life and freedom to women will suffer a major setback under Taliban. But the reality is Taliban has successfully seized power without much resistance from the Afghan Army and other militias that operate in different parts of the Afghan region. It’s unfair to out rightly declare today’s Taliban as Mujahideen’s of the 1990s who desecrated the famous statue of  Bamiyan Buddha and used to kill civilians for pleasure without any valid assessment of their future course of action. If Taliban is serious about mainstreaming Afghanistan with the rest of the world and to become part of globalised world and international economy, it needs to take other countries in confidence and this can only happen if it starts working on these four important aspects:

The Taliban has set the stage, now it’s for them to deliver on their promises and come clean on issues for which they have been criticised and condemned before. If they decide to choose rampage and annihilation over peace and progress then it’s not an enigma to comprehend that we’ll be seeing the reminiscent of present-day North Korea in Afghanistan’s future which is cut off and alienated and is used as a classic example of a rogue state. With just one exception, that the former is being ruled by a tyrannical tinpot dictator whereas the latter will be under the occupation of  Sunni Islamist Extremists who would turn Afghanistan into a dystopian hell.

Moreover, they have to make sure that their territory will not be used for planning or organizing attacks by terrorist groups like the Islamic State of Iraq and Syria (ISIS) who after losing their strong hold in the Middle East are in search of new areas in Asia and Africa to achieve their objective of re-establishing Islamic Caliphate. If any evidence of Taliban links to terrorism especially in western countries gets resurfaced, neo-imperial power under some other fanatic President might decide to once again start their so-called “war on terror” in the graveyard of empires and this cycle of death and destruction will continue for eternity.

Ajit Singh
Author is a hobbyist writer who has graduated in Economics and is currently a sophomore in the B.Ed program. He's not on socials to protect his mental health, but the author can be contacted at ajitsinghmarch6@gmail.com.
Tags:
Share:
Share this...