India-UK Security and Defence Cooperation in the IOR and IP 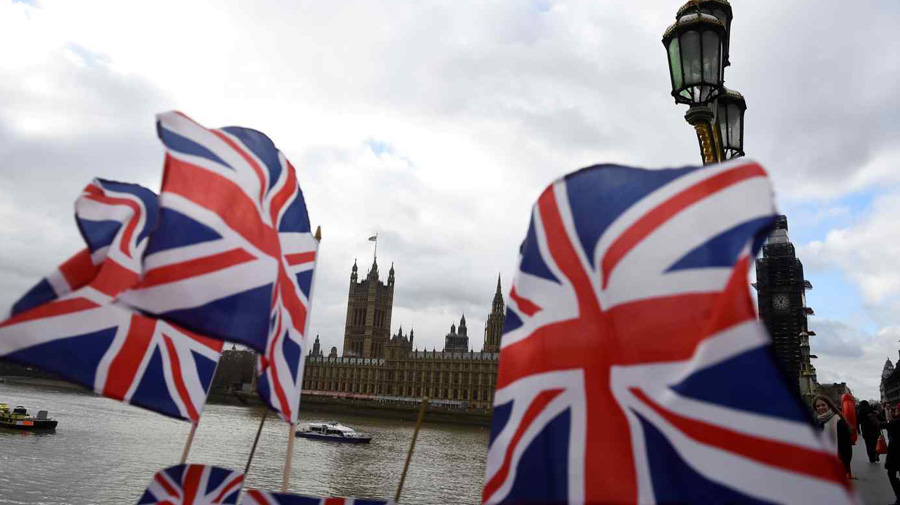 A recalibration of geopolitical alignments is afoot internationally. While none of it is dramatically novel nor fundamentally different, it would be equally blasé to overlook the significance of many such recalibrations. The efforts to forge a robust partnership and seek to actualize the potential of the strategic relations between the UK and India qualify as one such instance. It is a partnership which despite its many synergies and possible avenues for cooperation is yet to realize its full potential. Recent developments, however, indicate that they may be on the cusp of such realization, and one area central to this expectation is the security and defence cooperation between the two countries in the Indo-Pacific region.

A combination of push and pull factors animate the relevance of the IP to the UK and India presently – despite the differences in how the region may be positioned in the strategic and diplomatic lexicon of each country.

First, the significant economic value of the region and its mammoth market, particularly at a time when the post-Single market realities combine with the growing clout of the BRI markets.

Second, the number of strategic flashpoints that exist in the region- a conflict in any one of it carrying the ominous promise of impacting lands far beyond immediate geographic proximity.

Third, the strategic chokepoints in the region – a disruption which would cause critical shortages across the world, holding much of it hostage.

Fourth, the fact that the region is central to the international supply chains that both the UK and India are completely integrated into and by that token, entirely dependent on.

Fifth, that the IP represents the first frontier in alternative models of human rights, economic principles and governance, and that makes it imperative that those that value the rule of law and the democratic ethos, make their presence felt in such a region.

Finally, there has been a growing realization that to expect economic relations to operate in a silo which would remain entirely insulated from hard security concerns is a fallacy where the Chinese models of BAU are concerned.

An interplay of these factors, among others, has led to a largely incisive articulation of policy positions relating to the IP by both the UK and India, as well as the creation of bureaucratic apparatuses concentrating on the region exclusively. The pandemic and instances such as Galwan and Hong Kong, have at the very least, unencumbered a more pragmatic and hawkish approach to the perceived  Chinese threat in the IP – which in turn, has further emboldened the UK-India security and defense partnership, something that both sides hope will be animated by the ‘global force for good’ construct.

The only way that the potential in the varied fields of climate change, counter-terrorism, anti-piracy, the creation of the blue economy and viable and resilient supply chain dynamics, the securing of free and open access to trading routes and sea lines of communication, and the provision of sustainable infrastructure and development alternatives, among others, can be realized is if security in the IP can be guaranteed. It is in this context that the UK-India security partnership in the region must be considered.

About the partnership itself

The two sides are working on an expansion in the scope of the ongoing bilateral defence exercises -Konkan, Indra Dhanush and Ajeya- with an eye on enhancing the interoperability between the two forces. The exercises that have previously been held between HMS Defender and INS Tarkash, for instance, have enhanced and exhibited increased interoperability between the two navies. An increase in such exercises would also enable a better understanding of the operational environment where China would have more natural strategic advantages.

Second, it is through the co-creation of defence technology with India, that a new front is expected to be operationalized in this partnership. Such a step would fundamentally re-orient how Intellectual Property in the field would then be approached between these two countries. The leadership of the two countries have also expressed hope that there will be greater cooperation and coordination in the construction of key military technologies including combat aircrafts, maritime propulsion systems and complex weapons.

Furthermore, in the defense export sector that the two countries can build a veritable powerhouse of aligning interests and capacities. While the UK is among the foremost of defense exporters, the Make in India program offers a valuable supplement in the form of defense manufacture and production.

Fourth, it is under the four verticals of “cyber, army modernization, maritime technology and Future Combat Air Systems”, that the two governments expect substantive avenues for cooperation in the field. Cooperation in the domain of Space is an equally important component.

The invitation of the UK’s Liaison Officer to Indian Navy’s Information Fusion Center, the creation of an Annual India-UK Maritime Dialogue and the conclusion of military logistics agreements are all instances that though not exclusive to their coordination in the IP alone, underline a demonstrable commitment on part of both the countries towards the cooperation they seek with each other in the region.

Despite the recent assessments regarding the threat emanating from Beijing’s actions in the region, as also within its immediate zone of interest, the UK continues to view Russia as its greatest threat. For India, that equivalence only emerges from China. It is necessary that the synergies be prioritized if and when such differences begin to matter.

Similarly, while most of the larger actors in the IP region may be qualified as traditional Pacific powers, the UK and India, along with France, enjoy the distinct advantage of being more invested in the Western part of the construct- the western flank of the IOR region per se which is as critical today given the Chinese engagement of Africa and the Middle East. It is, therefore, a potential trilateral that could serve as a formidable bulwark in the strategic calculations of the IP.

Third, just as China serves as the enabling force for the creation of this synergy between the two in the IP, in most regards, Beijing itself could act as the inhibiting factor in any alignments in the region given its absolute integration within the economic and political edifices within it.

There is something to be said for the coming together of two countries that insist that their foundations remain upon the rule of law, democratic ethos, a respect for the global commons, and that they seek to cooperate in the security field- it is incumbent upon such actors to come together to signal that they will not remain passive observant when those sacrosanct principles are threatened. The changing dynamics of the IP offer a ripe circumstance for such resolve to be, both, exhibited and tested.

Dr. Cauvery Ganapathy
Author is a Strategic Affairs Analyst and a Risk Management Consultant. She may be reached at ganapathy.cauvery@gmail.com
Tags:
Share:
Share this...