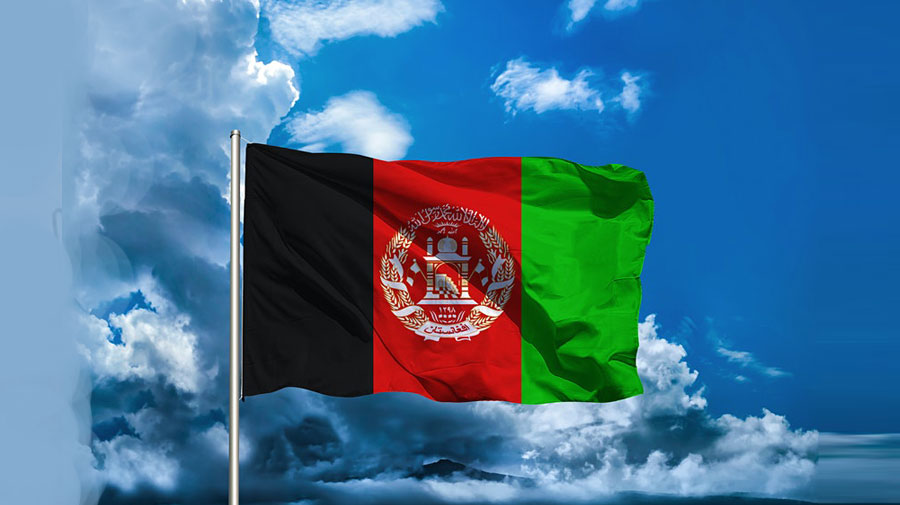 On 29 February 2020, the government of the United States and the Taliban signed an agreement in Doha which shall ensure self-determination for Afghanistan. The agreement was the first step in ending the four-decade long war in the country which was rife with internal and external challenges unleashing unfathomed human rights excesses for Afghan citizens. Post September 2021, the full control of Afghanistan shall be in the hands of the Taliban, with the world looking at how the nation fares alone and independent an anarchic world system.

The US is leaving; what now?

A joint declaration announced by Afghan President Ashraf Ghani and US Secretary of Defence Mark Esper outlined a “four-stage process for a comprehensive and sustainable peace agreement” which was expected to “culminate” into a “permanent and comprehensive ceasefire” between the Taliban and the US-allied forces. In June 2021, US President Joe Biden remarked that the withdrawal of the US and other allied forces shall be ‘absolute’ in nature and that “any residual US military presence in Afghanistan would be focused only on counter-terrorism.”

The withdrawal is expected to be completed by the end of September 2021, sowing the seeds for a 360-degree turn in the role and character of the Taliban in the politics of Afghanistan with the organization increasingly being accountable for its acts and policies.

While US withdrawal from Afghanistan has been in the works for quite a number of years, many analysts argue that the sudden announcement of withdrawal of forces by President Biden wasn’t a well-thought-out move.

According to Ohio Rep. Mike Turner, a senior Republican on the house Armed Services Committee, the rapid withdrawal of US forces can be seen as “more of a surrender than a withdrawal.” The senior republican representative argued that “Biden irresponsibly abandoned Afghan forces without warning.”

With a majority of political power in the hands of the Taliban, the fragile internal and external socio-political construction of Afghanistan stands exposed to the temperamentalities of this ‘new- state actor.’

Challenges for the Taliban and Afghan Government

Analysts compartmentalize the Afghan crisis in three interlocking circles. The inner most of those is internal civil war and conflict that has been ongoing since April 2019. The intermediate circle involves the role and meddling of regional powers many of whom have been actively involved since 1979. The outermost ring constitutes the involvement of international forces since October 2001 which would include the United States.

The large part of the crisis addressed in the first circle has been discussed in the negotiations between the Afghanistan government and the Taliban in Doha. The second circle demands greater internal political stability in Afghanistan and clarity on the part of the eventual Afghan government, constituent of the Taliban as to what kind of a participant it wishes to be in its regional geopolitics and who are its allies and who aren’t.

In order to address the structural and institutional challenges that Afghanistan shall be facing internally and externally very soon; analysts argue for a definitive regional cooperative grouping that could ensure a smooth political transition for Afghanistan with the government of Afghanistan and the Taliban at its helm.

The third ring is tricky, the withdrawal of the United States shall indubitably create a power vacuum that analysts suggest shall be taken up by Chinese strategic presence in the country.

One of the most important things is that the Taliban is now a legitimate and credible political actor. This shall demand some modifications in the internal workings of the formidable group as well. China in the early weeks of July 2021, expressed fears for any attacks sponsored by the Taliban on any of its infrastructure development projects. A spokesperson of the Taliban, Suhail Shaheen remarked that they see China as a “friend” and their infrastructure investments in the nation shall be safe.

The United States may be planning to withdraw its forces but the nation shall continue to place some 650 odd US soldiers in order to provide security for diplomats even after withdrawal. The Taliban is not very happy with this and has already announced a structured warning that the grouping has a “right to react” if the US keeps its troops in Afghanistan post the September 11, 2021 deadline. Analysts also contend that the US shall continue to maintain its intelligence gathering and counter-terrorism capabilities within the country. This shall see the US returning to the strategy of colluding with Afghan warlords along with using bases in Pakistan and Central Asia.

As the Taliban moves at an uncertain speed of occupying territories in the Northern Province (90-80 percent of the land is covered), there is fear amongst politicians, diplomats and analysts alike about the fate of the nation. The brewing tensions resound in the remarks of UN Special Envoy, Deborah Lyon to the UN Security Council, “ the worst was yet to come.”

The diverse ethnic communities of Afghanistan, including warlords, have already initiated mobilization of their forces to defend themselves against the Taliban. Ata Mohammed Noor, a former warlord and Ex-governor of Balkh, the province home to Mazar-i-Sharif tweeted for his associates of the Tajik group Jamait-e-Islami to “stand alongside the Afghan security forces to defend their land and their people.”

Another area of concern is the fact that in all its considerations linked to Afghanistan, the United States has actively kept the role and presence of India on the down-low. The exclusion of India from an increasingly cooperative association in the work for a stable Afghanistan shall create awkward diplomatic relations between India and Afghanistan, to say the least.

Pakistan has officially called for the removal of all Indian infrastructure projects in Afghanistan, threatening to reverse years of diplomatic and strategic hard work on the part of India. Neglecting one of the oldest nations in support of Afghanistan’s solidarity may have been a wrong move.

Keeping that aside, Afghanistan and Pakistan relations have always not been cordial, the latter has complained of the political menace caused by Afghan refugees every now and then. In recent news, Afghanistan withdrew diplomats from Pakistan after the kidnapping of Afghan envoy Najib Alikhil’s daughter in Islamabad.

South Asian geopolitics is increasingly manipulated and affected by Chinese political and strategic motives. US intentions to monitor the Afghan situation from bases in Pakistan and Central Asia may hit a dead-end due to increased security presence and pro-China political establishments in both scenarios.

Lastly, a brewing worry is a fact that there is no one structural blueprint agreed upon by which the political and security transition in Afghanistan is to be conducted. This could lead to further geopolitical malfunctions with major regional powers in South and Central Asia bearing the brunt of it. The Afghan conundrum has thus just begun.

The hurried withdrawal of the US while brings with itself the opportunity for Afghanistan to be self-determined, it also brings new challenges and issues which in time may impact Afghan politics and the nation’s relations with its neighbours. The complex role of regional powers of South and Central Asia along with China shall play a key role in setting the stage for greater geopolitical competition and diplomatic frustrations in time.