Slovenian Presidency of the Council of European Union 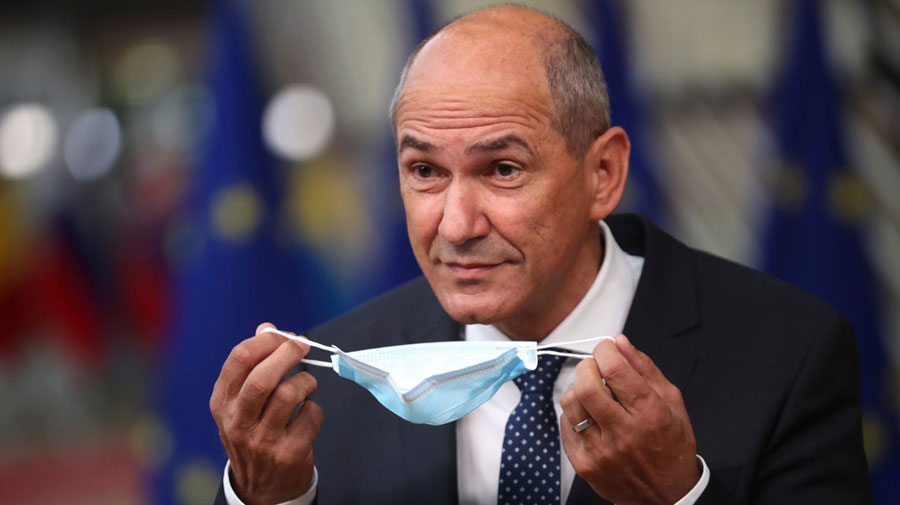 Resilience, recovery and strategic autonomy of the European Union: As part of the EU’s resilience to crisis, Slovenia will pay particular attention to the preparedness for the pandemics, and in this context focus on building the European Health Union and strengthening the EU’s capacity to ensure availability of vaccines, medicines and medical equipment. Other priorities will also be cyber resilience; timely and quick implementation of recovery plans with green transition; tackling climate change; taking forward the EU digital transformation and ethical and human-centered artificial intelligence.

Conference on the Future of Europe: The Conference has officially started on 9 May 2021, and its closure is foreseen for spring 2022. The main aim of the conference, which will be managed in close cooperation with the European Parliament, European Commission, and Council of European Union, is to engage in a comprehensive debate with European citizens, especially young people, on what kind of Europe they want to live in. Slovenia will organise a series of events and will devote 16th Bled Strategic Forum to this discussion, with leaders debating main strategic challenges for Europe, current issues and future development of European values.

A credible and secure European Union, capable of ensuring security and stability in its neighbourhood: Supporting the High Representative of the Union for Foreign Affairs and Security Policy, the Slovenian Presidency will contribute to the effective promotion of the EU’s interests and values in the world. It will pay special attention to the strengthening of transatlantic relations, both in the European neighbourhood and on globally relevant issues. Equally important, a priority will be to support the countries of the Western Balkans on their path towards European integration. In particular, Slovenia will focus efforts on economic recovery in the Western Balkan states and will work to strengthen the region’s resilience in the field of cybersecurity, improve connectivity, implement the Green Agenda, and ensure a positive perspective for young people. To this end, Slovenia will hold the EU-Western Balkans summit. During its Presidency, Slovenia will put at the heart of its efforts also to the strengthening of the security of the EU, which is a prerequisite for a successful future and prosperity. In this context, it will be important to make the Schengen regime, which is a fundamental value of the EU, more robust and fully functioning. Proper regulation of migration will also be an important issue in that regard.