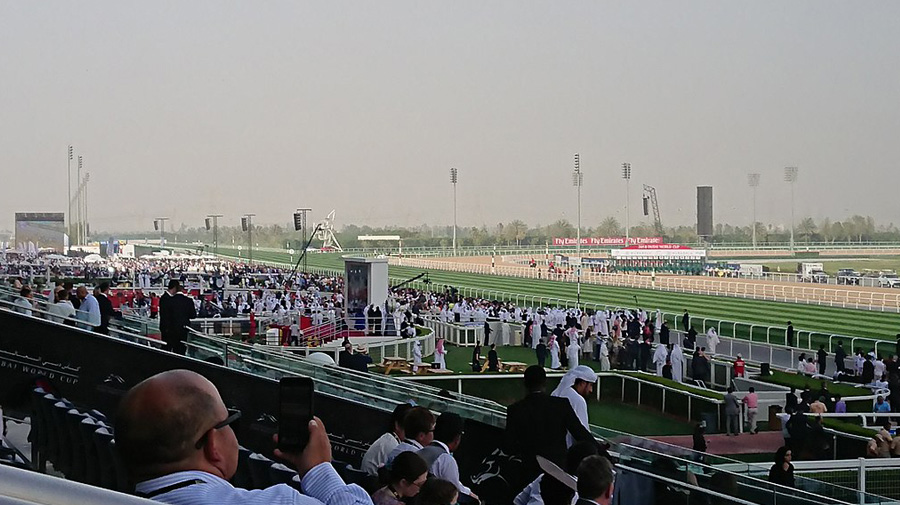 Horse racing is one of the favorite sports of many people all over the world, but can this much-loved sport be used to help us to improve international relations between countries?

There are certainly some good reasons for believing that horse racing will continue to help people from different countries to come together for their mutual benefit.

Why Is Horse Racing Considered a Soft Power Asset?

A document looking at the future of British horse racing post-Brexit lays out the reasons why this is considered to be a soft power asset that can be used to foster improved international relations while helping to secure diplomatic and commercial objectives. It is clear from the document that those in the industry believe that more can be done to use the power of horse racing to enhance the country’s overseas relations.

One of the key points in the report is the number of UK-trained horses that go on to compete in top international races. At the time of the report in 2019, over 650 horses were competing in more than a dozen countries including Australia, Italy, Japan and the US. The UAE had over 100 British-trained horses while France led the way with more than 300 of them.

A similar effect can be seen in countries like the US, where links are established with other countries through horses being trained in one country and sold to another to compete. Another good example of how this works in American racing comes from the Kentucky Derby, with Japanese and European versions of the Road to the Kentucky Derby giving horses from these countries a chance to qualify.

The overall recommendation of this report, which was produced by Henham Strategy, was for the Government to work more closely with the horse racing industry. To understand why this matters, we need to take a step back and look at the reason why horse racing can be such as powerful diplomatic and commercial tool.

The International Appeal of Horse Racing

Throughout history, people have loved to watch fast, powerful horses compete against each other. If we read the accounts of the earliest races, we will often see that kings, nobility and successful businessmen were generally among the people who placed bets and owned horses. Indeed, the links with aristocrats led to it being called the sport of kings, a name which horse racing is still often called.

These days, many people from all sorts of background are attracted to the sport.  People from all walks of life now enjoy placing bets online on races like the Kentucky Derby and the Pegasus World Cup. There is certainly no need to be rich to enjoy horse racing now.

Also, the fact that people from US are able to bet on British or Japanese races, shows how this sport can increase proximity between different cultural backgrounds.

If you are in the US you would be happy to know that more states are legalizing online horse race betting, thus allowing players to bet on foreign races. Check out Indiana law, for example: https://www.twinspires.com/states/indiana

Yet, it is still regarded as a sport that is capable of bringing together business leaders, politicians, and other influential people in different countries. The global appeal of the biggest race meetings makes them perfect for anyone who wants to invite an overseas contact to discuss deals in a luxurious yet relaxed setting.

The biggest races also offer the chance for international companies to sponsor big events, letting people in other countries see their name and giving them a way to make new contacts in countries where they want to become established.

There is no denying that horse racing has become a more international sport in recent years, but it has managed to retain much of the cherished heritage and traditions that make it stand out in the sporting world.

Perhaps this mixture of the modern, global aspect and the traditional approach is what makes horse racing especially good at bringing influential decision-makers from different countries together and helping them to feel more relaxed.