China’s new anti-foreign sanctions law, what is next? 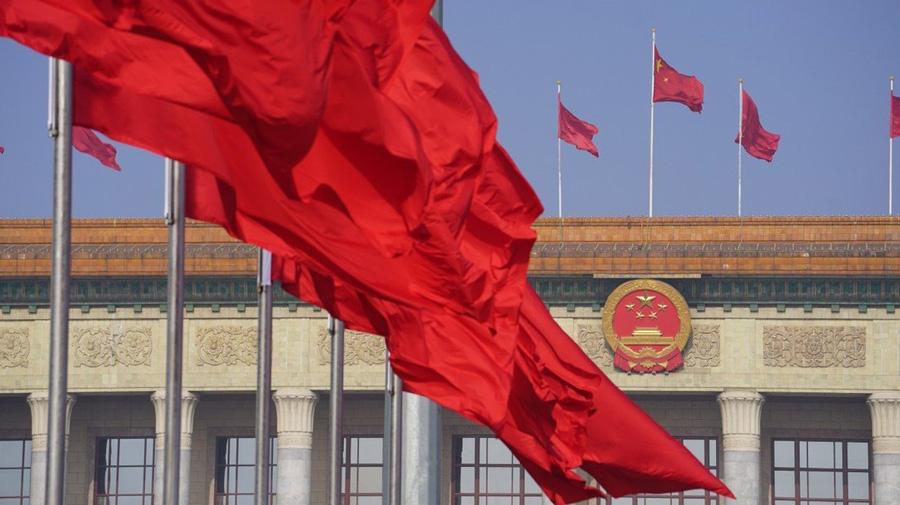 On 10 June, Beijing’s Standing committee passed a new anti-foreign sanctions law. Chairman of the committee, Li Zhau said: “No one should expect China to accept any action that damages its own interests. The Chinese government and people resolutely oppose any sanctions and interference.” The law counters sanctions imposed on China by the foreign countries over the National Security Law of Hong Kong, Human Rights issue of Uyghur and trade, or technology bans.

President Xi Jinping signed the presidential order and brought the law into immediate effect. The bill underwent secret first reading in April and skipped its third reading. The draft suggests the relevant department of the State Council to be in charge of the sanctioning, who interfere in China’s internal matters. The session was chaired by the 14-member committee, in which all the officials are facing ban by the US on the national security law.

The law targets individuals and entities involved in the implementation of discriminatory measures against Chinese citizens or interference in Chinese affairs. Law also targets foreign investors and companies directly.

Those who will be blacklisted will be denied entry to Beijing and might face deportation, and assets sealed, seized and frozen. They will be further restricted from engaging in any form of transaction or cooperation and will be limited to invest in China.

What was already there?

Prior to this law, China did not follow any legal provision rather it adopted the United Nation sanctions-related resolution.  Since the 2010s, China’s unilateral sanction increased with the growth of the country. In May 2019, China’s Commerce Ministry (MOFCOM) announced an ‘Unreliable entity’ list, in which to date no company was put in. Earlier the sanctions had no specific law, and no clear sanctions were imposed.

In January 2021, MOFCOM issued an order on Chinese blocking statutes which allowed the PRC to term foreign sanctions as ‘unjustified extraterritorial application’ and prohibit persons and entities to comply with foreign sanctions. The recent law gives freedom to the Chinese citizen to sue the companies and people who discriminate in the Chinese court.

Such a law coexists in European Union, to back the country’s economy and the blocking of a foreign land, especially the US.

How does the world react?

The international committee questioned the transparency of the law and was seen as defensive in nature. Whereas Chinese legal experts claim this legal provision for imposing sanctions is a necessity. Also, considered it as a ‘long overdue’ legal weapon to curb international suppression and secure the dignity and core interest of the country.

What does it mean?

The law counters foreign sanctions and gives freedom to retaliate against the punitive action taken overseas against China. It shows how China has once again tried to put an upper hand in protecting its interest. The country’s investments are in charge in a more scrutinize manner than before.

Secondly, this law also makes it predictable ‘what will happen next’ if sanctions are imposed on China. There will be no ambiguity. Under the former President of the US, Donald Trump, China has faced an extensive ban on various technological giants like Huawei and ZTE, and investment entities which has been continued under the new Presidency. This law will help the world to follow the ‘action-reaction’ between the US and China.

Thirdly, countries like the US, UK, who have been criticizing China over the cotton produced in the Xinjiang province and called for multiple international interventions and reports which claimed it ‘genocide’. Countries’ defensive reaction against China’s action towards national security issues have been the loudest of all. The law will further hail more faithfulness towards the country.

Fourthly, it’s not only international but domestic entities that are impacted. Founder of Alibaba, Jack Ma who faced the wrath of going against the PRC. Beijing has been more stubborn than before as it continuously denies and follows more controversial parts.

Sukanya Bali
Author is a Research Associate with the School of Conflict and Security Studies at the National Institute of Advanced Studies, IISc, Bangalore. She can be contacted at sukanya9494@gmail.com
Tags:
Share:
Share this...