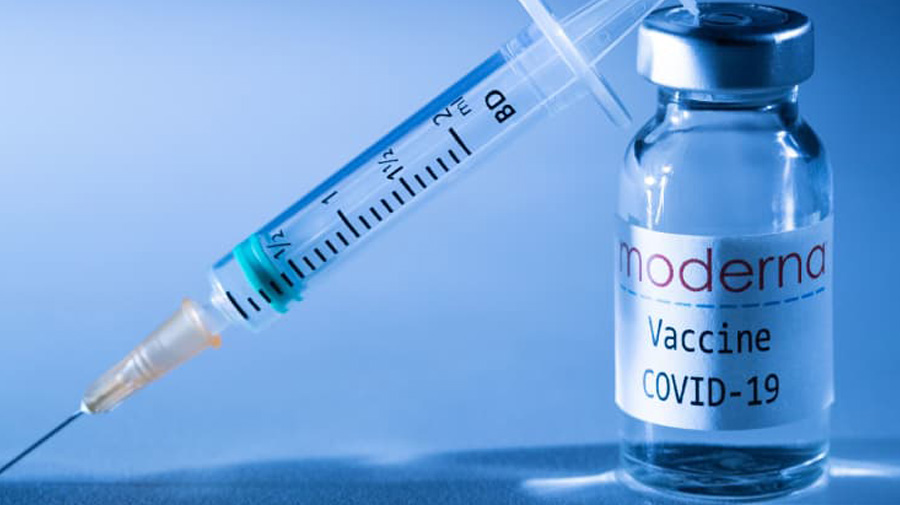 Worldwide Coronavirus-related deaths have crossed 4 million (June 19, 2021). Since the first death on January 11, 2020 in Wuhan, China, it took over a year for the Covid-19 death toll to hit 2 million, but the subsequent 2 million deaths were recorded in just 166 days. Countries across the globe are struggling to procure enough vaccines to inoculate their populations. There is an urgent need to expand the manufacturing capacity for medical products and make them widely available, at affordable prices, on an equitable basis and as quickly as possible. The question of Intellectual Property Rights (IPR) is crucial in the efforts to enhance access to essential medicines.

62 nations revised the proposal for temporarily waiving IPR protection on the anti-Covid-19 vaccines and drugs and re-submitted it before the World Trade Organization (WTO). The original proposal filed nine months ago, on October 2, 2020 by India and South Africa sought an explicit waiver on patents and other barriers on “health products and technologies” particularly diagnostics, therapeutics and vaccines for Covid-19 for a year. But since there was opposition from developed countries, over the broad scope of the suggested waiver, the proposal was revised.

At present only a small number of patent holding companies manufacture and control the global supply of medical products including vaccines for Covid-19. The pandemic has led to a breakdown in global supply chains coupled with growing supply-demand gaps, and the waiver proposal seeks to ensure that at a time like this IPR such as “patents, industrial designs, copyright and protection of undisclosed information do not create barriers to the timely access to affordable medical products including vaccines and medicines or to scaling-up of research, development, manufacturing and supply of medical products essential to combat COVID-19.” The waiver would enable any country to produce inexpensive versions of the equipment required to prevent the spread of the SARS-CoV-2 virus along with Covid-19 vaccines, without the fear of being subjected to legal proceedings for violation of IPR protection.

With the revision in text, President Joe Biden has indicated willingness to consider a waiver on vaccines. While the inclination of the Americans to consider the position of developing nations, is a positive development, the entire scope of the TRIPS waiver is complex, time-consuming and involves a various set of interests and concerns.

The US, European Union and Japan, home to the bulk of the research based pharmaceutical industry, have expressed fierce opposition to the waiver proposal insisting that patents are not the main roadblocks to scaling up production and warned the move could hamper innovation. The protection to IPR is given by national governments and a balance must be struck between the interests of the IPR holder and the public at large. Article 31 of the TRIPS Agreement provides for compulsory licensing (CL) in the case of a national emergency. Developed countries are of the view that the inbuilt flexibility agreement like CL would be enough to tide over the issue. Sponsors of the waiver argue that manufacturing Covid-related products through the CL route will take time as every product contains several components, each of which may be covered by a patent.

Lessons from the HIV/AIDS Pandemic

In the case of the human immunodeficiency virus (HIV) that affects the lives of 37.9 million people (Unaids.org, 2019), it has been seen that even without patents the basic medicines are beyond the reach of people. TRIPS provisions further impact the affordability of treatments. The

In the 1990s, availability of Antiretroviral (ARV) treatment was controlled by originator companies, and the exacerbating effect is disproportionally felt by the poorest communities living in developing countries, because they reduce access to essential treatments for HIV by delaying the entry of cheaper generics in domestic markets. As it became known that antiretroviral therapy could transform HIV infection from a fatal disease into a chronic, manageable condition, Indian firms combined two or more medicines into one pill in “fixed-dose combinations” (FDCs), of stavudine, lamivudine and nevirapine, a type of innovation facilitated by the absence of medicines product patents. In high-income countries, the first three-in-one FDC comprised of medicines on which patents were controlled by different companies which raised the transaction costs of developing this product.

Generic production of ARVs in India was possible because the Indian Patents Act did not provide for patents on pharmaceutical products until required by TRIPS to do so in 2005. The 2001, WTO Ministerial Conference in Doha addressed the affordability of HIV medicines for populations living in underdeveloped countries. This enabled Indian pharmaceutical company, Cipla, to reproduce brand name ARV drugs which were costing over $10,000 per person per year, for a dollar a day. Today ARV drugs are available to HIV patients, but it was a long process. For competitive production of generic versions of patented coronavirus treatment faster global political mobilization is needed.

The Dynamics of Balanced IP System

The original proposal of October 2, 2020 also talked of diagnostic kits, PPE, medical equipment like oxygen concentrators, ventilators, medicines – which could act to either ameliorate the conditions for the people already affected or shorten the period of illness and finally also vaccines. The US has softened its position on waiver only for the vaccine part leaving out the entire gamut of medical diagnostics and medicines.

The real resistance will be from the pharma companies which are mainly located in the developed countries and they are fearful that once the doors are open, they will lose out on a lot of revenue by way of supernormal profits on vaccine and Covid associated medical treatment.

The revised text also adds a paragraph on the proposed waiver for a period of three years. Given the uncertainty regarding vaccine effectiveness on children and against new variants, encouraging innovation in the pharmaceutical sector through the patent system must be balanced with the urgent need to make life-saving medicines more widely available.

While 62 countries are official co-sponsors of the waiver proposal, more than 100 countries support the proposal, including China and Russia. In spite of the fact that article IX of the Marrakesh Agreement has a provision for voting, WTO bodies continue to follow the practice of GATT 1947 of decision-making by consensus which takes a great deal of time. The number of developing and LDC countries in the WTO is much larger than developed ones. The latter would never allow the consensus rule to be change into a voting system, because the opinion of developing countries and LDCs would always prevail. Commencement of text-based negotiations to which India and the other sponsors are insisting may begin when the next WTO Ministerial Conference (MC) is expected in Geneva from 30 November – 3 December. The developed countries are aware of their importance as trade actors in the WTO and they do not want to lose this privilege. has Describing the equitable access to COVID-19 vaccines, diagnostics and therapeutics as “the moral and economic issue of our time,” Director-General Okonjo-Iweala has said, “I am hopeful that by July we can make progress on a text and by our Twelfth Ministerial Conference in December, WTO members can agree on a pragmatic framework that offers developing countries near automaticity in access to health technologies, whilst also preserving incentives for research and innovation.”

India is crucial to the current debate over waivers because while it is one of the most severely affected countries it also is one of the largest manufacturers of vaccines, syringes, medicines and other medical equipment required for containment, prevention and treatment of coronavirus.

In the meantime, the coronavirus pandemic may claim many more lives that can be averted if a coordinated global response is taken. As Joseph E. Stiglitz Nobel laureate and proponent of emerging economies taking the lead in creating a balanced IPR system says, “What matters is not only the production of knowledge, but also that it is used in ways that put people’s health and welfare ahead of corporate profits.”