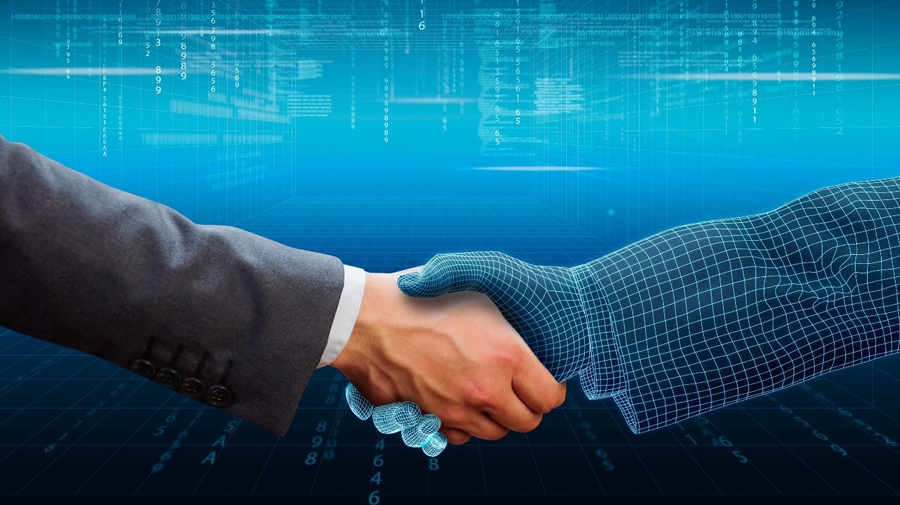 The growing anxiety amongst nations over how data can be used against their secure borders is heightening by the hour. It is tempting to ponder that we have for the most part adopted and familiarised ourselves with the technological evils, perhaps this is only the beginning. Predicting the impact of the internet on internal security in the future is an outlying wish, although a couple of near-threats make a transfixing case for states to recolonise weaponization of cyber-threats. This article argues, that the absence of technology and lack of awareness side-linesstates to partake in the virtual safety debate. It is therefore with reason one argues, that now is the time for the defenders of the virtual world to unite and promote values of rights for netizens to fruitfullyimpact the internet’s future landscape in the years to come.

What is a cyber-attack?

One of the leading pioneers in research and legislation into delinquent cyber activity is the United Kingdomfor it has identified the pith of methodologies terrorists apply for cyber-warfare[1]. One of the most recognisable content is which implicates recruitment, incitement to warfare and radicalization of thoughts on Social media interfaces such as Twitter and Facebook. Other pages, coming consciously close to these descriptions are reviewed instantly for further action. China, the US and the UK have only begun ploughing resources and money into developing cyber-warfare and are already waving India from afar. It is also conjured that the USA is applying pressure on social media websites to behave efficiently and responsibly around their content. So, what factors qualify a cyber-attack?[2]

In the recent past, there have been several sinister uses of the Internet. A digital overview has revealed that training of recruits in extreme ideologies and planning occurs simultaneously. Hans-Georg Maassen Germany’s anti-terror official lays down how the contemporary terrorist systems go beyond social media mapping and have progressed into virtual scheming against infrastructure via their control systems. The same has a destructive future for public safety in the store.

State-sponsored cyber-attacks are dangerously crystallising today. Accepted example of the: DDoS attacks against Estonia brought a specific portion of the country’s banking system under threat by popularly believed- Russians[3]. Secondly, the Stuxnet virus also called the worm was designed to target specific industrial control spaces reportedly developed by the Israeli and US military to attack Iranian nuclear facilities. Virus experts have claimed that this virus is one of the most tightly planned malware known to the public[4]. The concern over cybersecurity and is vastly real. However, the intense rhetoric circling cybersecurity conflates several problems such as cyber-crime, cyber-espionage, state-sponsored cyber-attacks and unhealthy content fraud and so on. Similar rhetoric allows students to donate huge amounts of public money to military-industrial systems that vindicate the creation of all-permeating surveillance apparatus. As of yet, the fifth domain of cyber warfare is laying low with no government ready to de-escalate the growing cyber-arms race, adding audaciously to a universal conviction of justifying security by infringing individual privacy rights. Although the threat of employing the Internet for terrorist purposes is a fearful one. One cannot ignore the modernisation of the Internet is contributing to social growth. Hence it can be abused not only by destructive organisations but also by those who monitor it. It is very complicated to double up a legal strategy over the righteous use of the Internet but one cannot miss out on creating a more responsive framework for the use of the Internet.

With the growing sophistication in cyber-crime incidents and the glaring media attention over the last few decades, cyber security laws have travelled two roads- upwards, towards the executive level for decision-makers, politicians to make their mark and travelparallellyacross national civilian concerns and the threats which surround them. Speaking nationally, many governments have delivered refurbished cyber-security policy blue-prints[5]. Internationally today, there exists an augmented weightage on the strategic-defence stance on almost all aspects of cyber security, which can be identified by the growing popularity of cyber-attacks in international forums, promoting ‘cyber-military’ employment, along with collective efforts to reap offensive proficiency. The United Nations has concepted regulations guiding state intervention and behaviour in the cyber-sphere whilst sustaining peace and security. The UN Open Ended Working group (OEWG) is its latest creation on Communication and Information technology sponsored by Russia resulting in an agreement[6] in March, 2021. Regardless of it being widely accepted, the report fails to rise to the standards of the OEWG

[1] The Government of United Kingdom. (2011, November 11). The UK Cyber Security Strategy Protecting and promoting the UK in a digitalworld [Press release].https://assets.publishing.service.gov.uk/government/uploads/system/uploads/attachment_data/file/60961/uk-cyber-security-strategy-final.pdf

Samriddhi Roy
Author is a post-graduate in Conflict Analysis and Peacebuilding from Jamia Millia Islamia. She specialises in South Asia Security Studies.
Tags:
Share:
Share this...