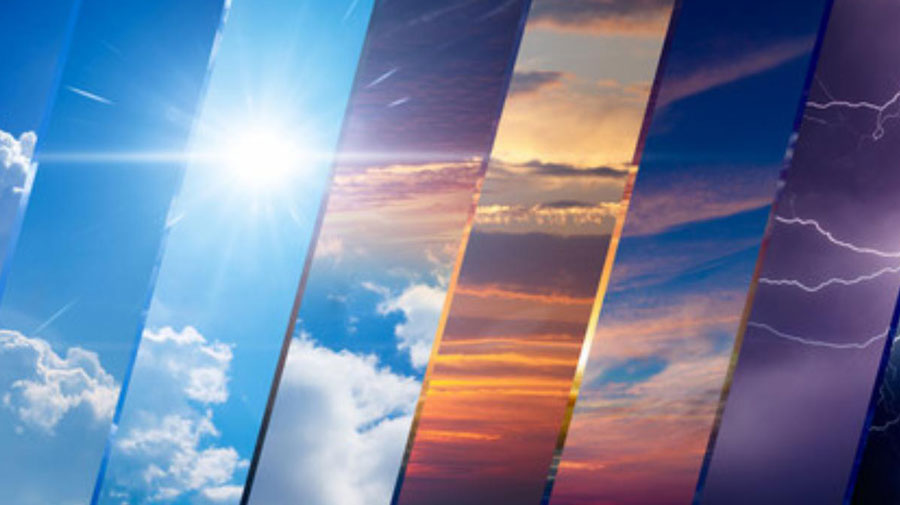 Standing at the junction of peace and pandemic, countries across the globe are confronted with multiple challenges, primarily transnational in nature. One such issue is climate change. The stark rise in global temperatures is a degree of concern affecting both developed and developing economies alike. The UN’s flagship project Agenda 2030 exemplifying the Sustainable Development Goals (SDGs) is also under the scanner as the world struggles to meet the targets. Considering the political, economic and vast geopolitical clout enjoyed by the European Union (EU), it is often categorised as an ambitious climate leader[1]. India, on the other hand, as the largest democracy and fastest-growing economy in the world, is trekking a tough terrain marred by a severe rise in GHG emissions and an inadvertent climate crisis. Although they are placed at different tangents of development, both EU and India can effectively address climate change and rebalance the global order towards sustainability. As “natural” partners sharing similar values of pluralism, inclusiveness, rules-based multilateralism and freedom, the relationship has come under stress, being often described as ‘a loveless arranged marriage’, especially in climate diplomacy (Khandekar, 2011).

This paper attempts to briefly analyse the EU-India partnership on climate diplomacy and provide policy recommendations in the backdrop of a multilateral global (dis)order.

Charting the ‘Climate’ in EU-India Partnership

Considering its potential to alter the development discourse, climate change has been recognized as a threat multiplier adversely impacting global security. However, it began to feature as a major sectoral area in EU-India Summits fairly recently, particularly post-the 2000s. The EU’s engagement with India dates back to 1994 when the two decided to forge their paths together based on the common and shared principles of democracy, rule of law, human rights and facilitating peace and stability. Giving climate change a formal space in the partnership, the Joint Action Plan (JAP) launched a bilateral Work Programme on Energy, Clean Development and Climate Change. An EU-India roundtable discussion was formulated in 2008, emphasizing “cooperation in the key field of sustainable development, particularly in the context of climate destabilisation as a natural fit for the India-EU partnership.[2]’ This can be considered as taking that extra step beyond the official Summit meetings. Moreover, India is now leading the global climate agenda, pertinently as the co-founder of the International Solar Alliance (ISA) along with France[3]. Also, the EU has been overtly keen on engaging itself in international climate diplomacy and negotiations, thereby establishing partnerships with the developing economies, such as India and China who are considered ‘pivotal actors if the Union wants to fight climate change’[4].

It has also explicitly stated its commitment towards fostering sustainable development in the developing countries, under the broader umbrella of Agenda 2030. However, its position remains below its potential and has been receiving flak for lacking in policy coherence, sounding more effective on paper and less in reality (Carbone 2008; Zajączkowski 2010; Hill 1993). If at the bilateral level, the EU-India Summits are putting up a positive and pragmatic show of close-knit agreements in climate action, at the multilateral level the scene is quite grim. Experts point towards ‘a visible disconnect and lack of synergy’ between the two at the international negotiation tables. The failure of EU diplomacy at Copenhagen in 2009 is one such example. Also, the Clean Development Mechanism (CDM)[5], one of the by-products of the Kyoto Protocol, witnessed more subsequent associations occurring between New Delhi and the individual EU Member States rather than with Brussels. Indeed, India shows a discernible lack of faith not in Europe, but in the EU[6]. The 15th EU-India Summit held in July 2020 underscored a sustainable modernisation partnership giving precedence to ‘cooperation tools and activities in technical and financial assistance…in pursuance of respective obligations and responsibilities under major international agreements, such as Agenda 2030, UNFCCC, Paris Agreement’.

[1] Leadership is a contested concept and there are several criticisms labelled against EU’s lack of leadership in global climate action, depending on different contexts and situations.

[3] Launched in 2016, the International Solar Alliance was jointly kick started by India and France at COP21 in Paris to mobilise resources for solar energy.

[5] This mechanism was designed to enable developed countries to meet their GHG reduction targets at a lower cost through projects in the developing countries.

[7] According to Britannica, glocalization is “the simultaneous occurrence of both universalizing and particularizing tendencies in contemporary social, political, and economic systems”.