Is China a Sharp Power in Africa? 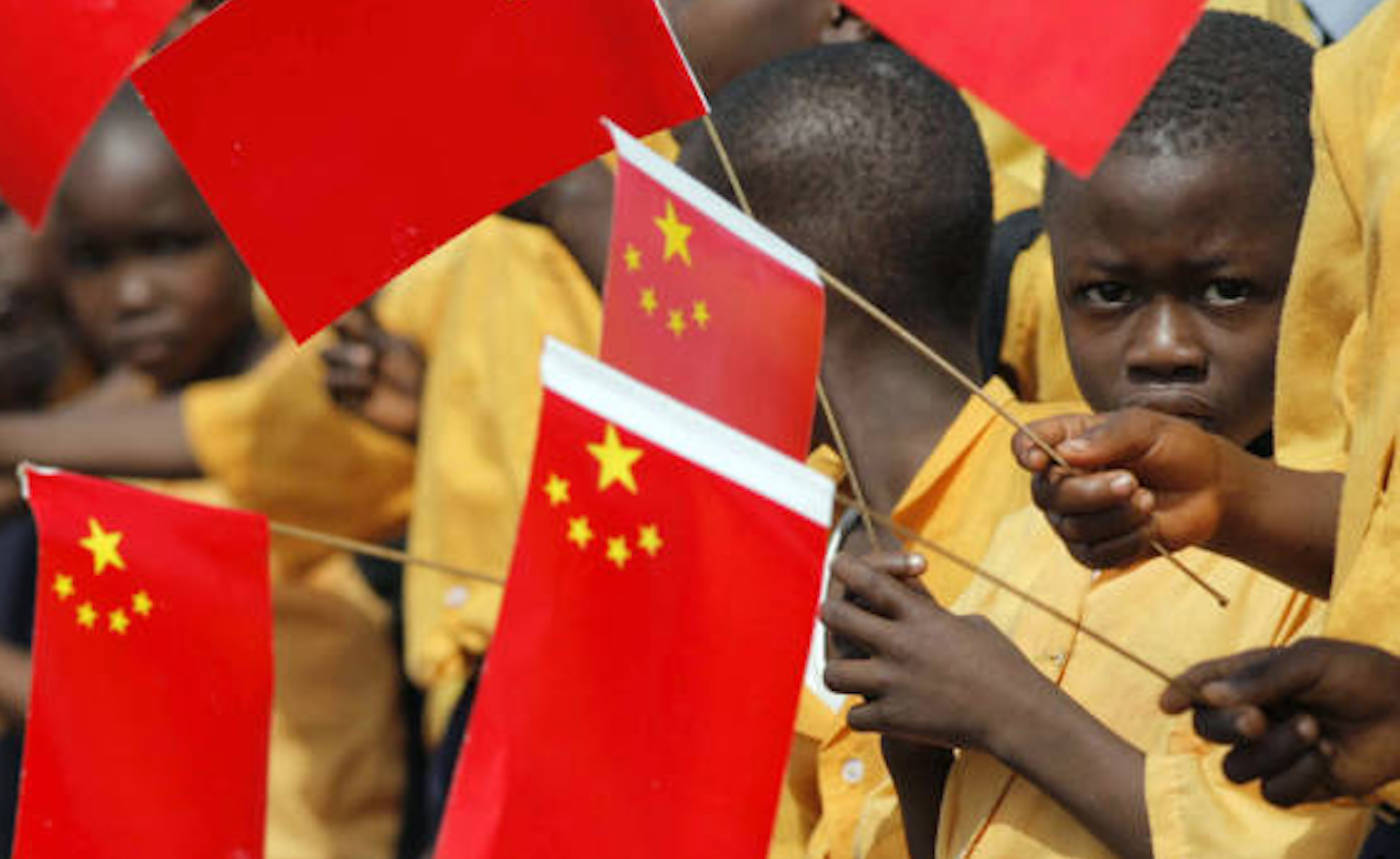 In the last decade, China’s aggressive push to expand its soft power influence across its borders was nowhere more evident than in Africa. Amidst the criticism that China is pursuing an exploitative strategy on the continent, the propaganda efforts had been intensified to portray China as a positive, benign development partner and alleviate suspicions around its burgeoning relations with Africa. The increasing investments in media, the growing number of Confucius Institutes, organizing grand cultural festivals and generous giving of scholarships have all been embraced by the Asian power to establish its strong foothold on the continent.

Confucius Institutes of China have been widely discussed in academic and policy circles. In Africa, these institutes have increased sharply in number, from one in 2005 to 53 in 2019. Though Confucius Institutes are a place for language and culture, they are commonly critiqued for their surveillance activities, censoring discussions on sensitive issues and their adherence to the tight-controlled state propaganda. While CIs in Africa have not attracted any criticism, in particular, it is also because African universities follow a kind of self-censorship by not allowing any debates or discussions around sensitive issues. Along with this, the scholarships have also witnessed a massive surge where China has surpassed the United States and the United Kingdom even for English-speaking African students, indicating China’s growing soft power investments in the continent.

In an attempt to boost cultural diplomacy, the state often funds and organizes grand cultural festivals such as the Youth Festival and Spring festival celebrations in Africa. It is difficult to understand the impact of these festivals on fostering genuine people-to-people interactions. Looking at the recent ill-treatment of Africans in Guangzhou, these festivals are at best grandeur events aimed at creating positive media coverage than advancing real exchanges between ordinary people. Resentment amongst the African populace about the newly found Chinese diaspora on the continent have also been reported in various incidents and in the absence of strong language and cultural affinities between the two, interactions between people remain quite restricted.

On one hand, there are public diplomacy initiatives that seek to augment China’s soft power presence in the continent and on the other hand, Chinese media is gaining a deeper presence in the region. At a juncture when the Western media has relatively retreated from the African landscape, Chinese state-owned media is rapidly expanding all over the continent. In 2018, Xinhua established its foreign office in Nairobi and apart from Xinhua, China Global Television Network (CGTN), China Daily and China Radio International are all based in East Africa, outdoing the presence of other international broadcasters on the continent. In addition to this, the private-owned Chinese television enterprise Star times also has an extensive presence in different parts of Africa. Putting together one of the largest foreign correspondent networks on the continent, Chinese media has become a powerful medium to shape narratives in African countries. For instance, the Kenyan Broadcasting Corporation in November 2019 passed off a story about the poverty alleviation efforts in Xinjiang as locally generated content and similarly, a lot of Chinese produced editorial content is published as written by local journalists. As China’s economic heft and clout allow it to provide free technical assistance, buy media houses or finance them on a periodic basis, the autonomy of African media is put into serious question. Besides this, the Chinese government regularly sponsors training trips to China for African journalists and according to Reporters without Borders, these journalists post-training often incorporate Chinese propaganda terms in their writings.

Deeper scrutiny of Chinese outreach efforts to Africa thus makes for a different case altogether. China is not a soft power in Africa and as Joseph Nye explains soft power is not propaganda. Amidst China’s efforts to win hearts and minds in Africa, the aggressive propaganda by the state can fail to produce effective soft power as credibility lies mostly with the free-flowing channels of information. The role of both independent media and active civil society is important in generating soft power which in the case of China work largely under the purview of state guidelines. Being an entirely state-driven project, soft power in China is not a free-flowing entity which rests on the initiatives of diverse participants- businessmen, artists, innovators, civil society, media, etc. The soft power strategies, for China, are mostly a top-down activity, heavily injected by the state institutions through aggressive propaganda efforts with a two-pronged objective, one to establish a positive image for the state and second, to maintain and promote the legitimacy of the Communist Party of China (CPC).

What China is pursuing is Africa, on the contrary, can be more aptly termed as ‘sharp’ power, a term that was coined by Christopher Walker and Jessica Ludwig from the National Endowment of Democracy in 2017. Referring to the use of manipulative, subvert methods by authoritarian regimes to gain influence in other countries, sharp power best describes China’s activities in Africa. By coalescing various elements of culture, media, academia and diaspora and with a well-maintained information control machinery, China is able to radiate its sharp power well in Africa.

Hema Narang
Author has recently completed her doctoral studies from the School of International Studies, Jawaharlal Nehru University. She has formerly been a visiting fellow with the Centre for Africa Studies, Harvard University and Harvard-Yenching Institute (CAS-HYI), 2019-20.
Tags:
Share:
Share this...