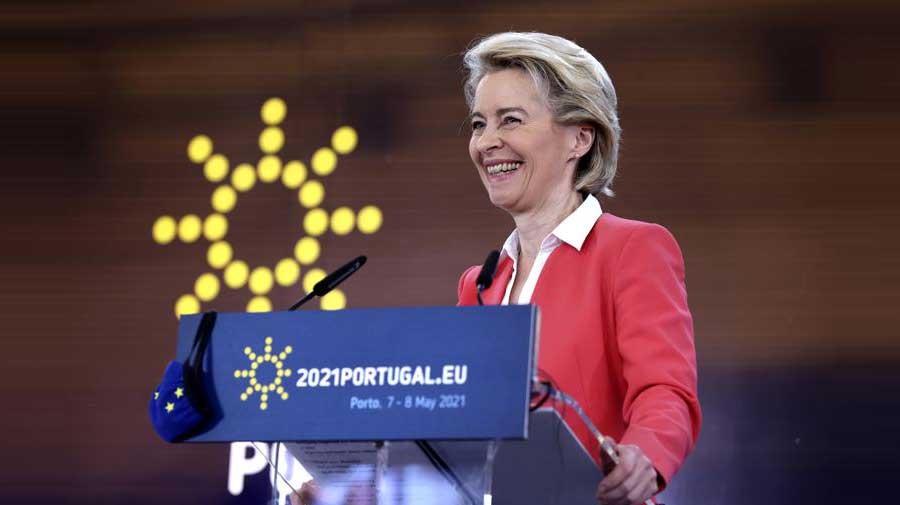 India-EU both sharea relationship dating back to the 1960’s. India’s rise as an economic, military and political power has led to it moving closer to other developed nations. These nations look at India as a South Asian superpower which is not only a market for the West but also one such power to counter the rise of China.This can be seen in 2018, where EU called India a geopolitical pillar in the multipolar world. Also, an important nation to maintain a balance of power in South Asia or Asia as a whole.

Believe it or not the rise of the dragon as an aggressive power has helped the developed nations to understand the importance of this big and powerful elephant in South Asia. And the stronger cooperation between Indo-US, Indo-EU etc. has been one such effect of this.

Though today, Britain is not part of EU, it has played the role of a catalyst in India-EU cooperation. Let’s just dive deeper into the various facets of the cooperation between India-EU and understand the role of Europe as a key ally for India. Here, for Europe, we will take up EU as a whole while taking Britain not as an EU member but a very important partner of India.

Politically and at the diplomatic level, India-EU in 1994 signed a cooperation agreement which meant a relationship beyond the commercial partnership. The next step was upgrading their relationship to a strategic level. This was done at the 5th India-EU summit held in 2004. In the last two decades, the graph of their relations has been moving up consistently.

One of the major reasons behind the strong cooperation between India-EU relations has been the annual summits. Both have been conducting these summits every year where contemporary concerns are discussed along with the broad scope of development.Though when we compare India-EU relations to that of relations with USA the progress has been a bit slow. But again, keeping in mind the level of diversity i.e., 27 EU members the progress has been monumental. According to the Indian Ambassador to EU, H.E. Mr. Santosh Jha, India-EU summitry has boosted and also provided a positive direction to the rising trajectory of relations between the two regions.

From the first summit that took place in 2000 to the one that took place recently in 2021 on 8th May a number of initiatives have been taken up by both sides. The most important one being the Joint Action Plan which in turn led to the deepening of political and economic cooperation between the two sides. In the 2020 summit itself the roadmap to the 2025 agreement was adopted by India & EU.

In the recent 2021 summit, Portuguese and India have both underlined the importance these annual summits carry in developing their already existing close bond.

China has been one such country which has been responsible in developing India-EU ties. Though this doesn’t mean that EU would stop trading with China but also looking towards India as an alternative is a major point that adds to India’s rising stature globally. The best example of sour EU-China relations has been the recent summit in 2020 where the customary joint statement wasn’t taken up. ‘Defending EU interests and values in a complex partnership with China’ was a statement pointed out by Brussels. And the recent COVID-19 pandemic which is being considered to have its roots in China has been a shot in the arm of China-EU relations.

The strong cooperation between India-EU today we are talking hasn’t just developed in a day. It has taken decades for the relations to flourish. Though recent factors like the COVID-19 pandemic, loss of trust in the feasibility of China’s BRI project, also concern regarding Huawei’s monopoly in 5G technology have led to this paradigm shift, but along with it both have a common factor too. The common factor has been ‘Democracy’. India has been a responsible player globally the best example being ‘India’s vaccine diplomacy’, also its role in the UN has been lauded a number of times by EU nations.

India’s strong partnership with France and Germany which are the strongholds of the European Union has been one such factor that led to this paradigm shift. And post-Brexit the role of France and Germany has increased since UK has left the bloc. The finest example being, India-France together came up with the International Solar Alliance.  France has been a staunch supporter of India’s entry into the ‘Nuclear Suppliers group’.

Russia also has been one such natural partner of India since the 1960’s and even today is sharing very close and cordial relations with India. One such example being, helping India with COVID-19 vaccines without thinking twice.

Germany on the other hand considers India a pillar to counter Asian instability created by China. Both nations have signed a number of pacts in a number of fields – space, artificial intelligence, agriculture, maritime technology etc. This can be proved when PM Modi had famously at an Indo-German summit had described both nations as ‘made for each other’.

Economically EU is one of the largest trading partners of India and one of the largest investors of around $86 bn of investment in 2018. Though when compared with that of China it is $220 bn. This explains the scope for development in India-EU relations. But this vacuum between the economic relations cannot be filled until an FTA is signed between the two regions. The Bilateral Trade & Investment Agreement has not yet been signed even after several rounds of discussion. Also, EU after USA is the second largest destination of Indian exports.

The migration of Indians to European nations has been increasing every year. In EU, it is Italy which has the highest number of Indians around 2,00,000 of them while around 30,000 in Spain and less than a lakh in Germany,

These NRI’s have established themselves in EU and have been playing a major role in running their economy. Apart from these thousands of Indian students attend universities in EU has also been a mode of income for European nations.

Thus, after considering the above facts India-EU relations have been rising since 2000. The BTIA has been one such factor which can actually push the relations to the highest level. Even though both regions share a few issues too. Along with moving closer to France & Germany an effort also needs to be made to get closer to other European nations as well. But overall, the relations between the two regions look not only positive but also natural.

Manjyot Singh Talwar
Author has completed his Masters in Political science and also qualified UGC NET. He plans to do a Ph.D. in International Relations. His area of interest is Nuclear diplomacy in South Asia, India-US relations, Indian Foreign Policy.
Tags:
Share:
Share this...