The Future Of India-EU FTA 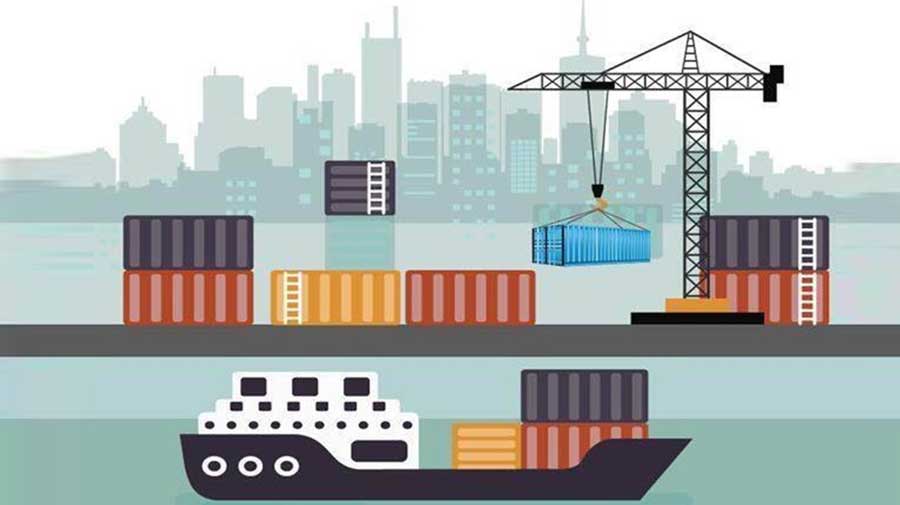 India and European Union have shared a close affinity and bilateral ties since times immemorial. Being one of the first countries to establish ties with the European Economic Community in 1962, India cherishes its vital partner and believes that the multifaceted relationship that India and EU share holdsimmense potential for global change. India and EU have much in common to unite them as well as provide a basis to construct a strong edifice of a long-term and mutually reinforcing economic relationship. The EU has emerged as a strong political and economic force in the international community which makes relations with the Union and its individual countries an important aspect of India’s Foreign Policy. (Ghosh, 2009) Trade and economic relations have been the cornerstone of India- EU relations. EU is one of the largest trade partners of India and a steady source of foreign direct investment. Both sides share a vision of an equitable, non-discriminatory and rule-based multilateral trading system and have been working towards it since the early 2000s.

The Indian sub-continent has one of the largest and fastest-growing economiesand is an important player in global economic governance. It represents a sizeable and dynamic market, with an annual GDP growth rate of around 6% (before the pandemic) for the Union. (India – Trade – European Commission, n.d.)As mentioned before, the EU is India’s largest trading partner, it accounted for €80 billion worth of trade in goods in 2019 or 11.1% of total Indian trade. It is the second-largest destination for Indian exports (over 14% of the total) after the USA.India, on the other hand, is the EU’s 10th largest trading partner, which accounted for 1.9% of EU total trade in goods in 2019. The EU’s share in foreign investment inflows to India more than doubled from 8% to 18% in the last decade, making the EU the first foreign investor in India.Some 6,000 European companies are present in India, providing directly 1.7 million jobs and indirectly 5 million jobs in a broad range of sectors. (India – Trade – European Commission, n.d). India currently benefits from preferential tariffs for its exports of goods under the EU’s generalised system of preferences (GSP). Standard GSP reduces EU import duties by about 66% of product tariff lines. Its aim is to support developing countries in developing their industries in certain sectors that need to be sustained to compete on international markets. (European Parliament. Directorate General for Parliamentary Research Services., 2020)

Therefore, one of the key objectives in this evolving relationshipis to contribute to unlocking the untapped potential of two-way trade between the EU and India.(India – Trade – European Commission, n.d.)

India and the EU have tried to negotiate a Foreign Trade Agreement in the past. Initiated in 2007, the India-EU FTA was named “Broad-Based Trade and Investment Agreement.” (BTIA) This was driven by a ‘deep integration’ agenda covering: tariff elimination on 90% of tariff lines, service liberalisation in all modes, investment, public procurement, technical regulations (TBT and SPS), intellectual property rights, competition, and dispute settlement provisions.(European Parliament. Directorate General for Parliamentary Research Services., 2020) However, this BTIA reached a stalemate in 2013 due to various unresolved issues and different perspectives. Both sides realised that bilateral engagement should not be jeopardised due to trade complications. This led to their cooperation in a wide range of areas such as energy, security, global governance and so on.The issues/disagreements with respect to a free trade agreement between the two parties were because of: degree of tariff liberalisation in trade in goods; services liberalisation, labour mobility and labour standards; public procurement and competition; intellectual property and pharmaceuticals; data safety;  sustainable development and human rights protection.Additionally, the lack of a bilateral investment protection agreement between India and the EU members is a cause of concern. This is because India decided to cancel most of the bilateral investment agreements with EU member-states in 2016 as they were outdated. (Sengupta, 2017) Later, the EU wanted to negotiate a Bilateral Investment Treaty before moving to BTIA, the BIT will provide security to the EU investors and allow them to challenge the government in front of an international tribunal. However, India strictly opposed it and chose to refrain from allowing investors to drag the government to a multilateral investment court. (Ibid)These issues have made it difficult for both parties to reach a consensus.

Nonetheless, in the view of the pandemic and other changes that have taken place on a global level, India and the EU have come to share a common vision for the new world order. In the 15th India-EU Summit that was held virtually on 15th July 2020, the leaders of both these economic giants agreed “to further develop their trade and investment relations to unleash their full potential particularly in the context of post-COVID-19 economic recovery and support sustainable growth and jobs on both sides. They reaffirmed their commitment to work towards balanced, ambitious and mutually-beneficial trade and investment agreements, opening markets and creating a level playing field on both sides.” (Joint Statement – 15th EU-India Summit, 15 July 2020 – Consilium, n.d.)

The High Level EU-India Leaders’ Meeting will be held in Portugal on May 8, 2021. The Indian PM Shri Narendra Modi will be representing India virtually at the Meeting. This Meeting brings new hope in terms of greater economic engagement between the two sides. The Europe India Chamber of Commerce observed that the economic fallout of the pandemic offers a greater impetus for bringing the EU and India together than any policy dialogue could ever have achieved. According to The EICC, “Since a free trade agreement including that of a limited trade deal does not seem very much coming through, we call upon EU and India to think beyond the FTA and enlarge the scope for economic cooperation in areas of technology cooperation, regulatory alignment, supply-chain diversification, infrastructure connectivity partnerships and other such areas which can help meet their missions.”(EICC Statement on the High Level EU-India Leaders’ Meeting to Be Held in Portugal on 8 May 2021, 2021)

Thus, while the pandemic brings hope for greater economic cooperation between them, an FTA is still on the margins. However, in the current economic environment with most nations being cautious of their trade strategy, it is imperative of India to focus on deep Bilateral FTAs with trade partners like the EU, where maximum trade complementarities exist. (Saraswat et al., 2020) With the world being suspicious and transitioning from its heightened dependency on China, India emerges as a strong ally for the EU. India has the golden opportunity to fill the “China void” and push for greater economic cooperation with EU.In spite of these concerns, the future of India- EU FTA seems to be bright considering the close affinity and common values they share. Leaders of both sides are willing to explore the possibility to re-initiate the BTIA and resolve their differences to reap benefits. The untapped and unexplored potential of this relationship presents an optimistic future and a great chance for the two sides to re-initiate the FTA and usher into the new post-pandemic global order with deeper cooperation.

Priyasha Choudhary
Author is a final year undergraduate student pursuing triple majors in Economics, Political Science and Public Administration. Her interest lies in exploring and deepening her understanding in the field of International Relations, Public Policy, Economics and Gender Studies and their impact on a global level.
Tags:
Share:
Share this...