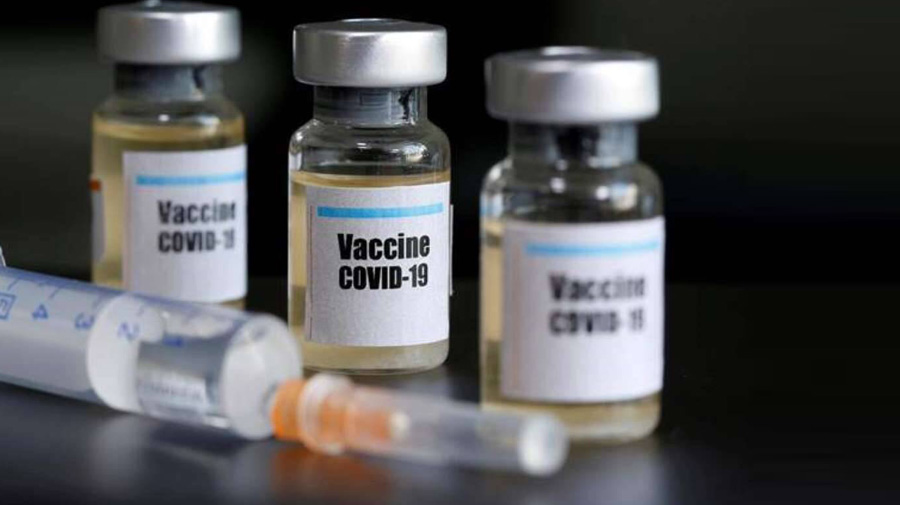 India kick-started the “Vaccine Maitri” initiative on 16 January 2021. Since then, it has been an overwhelming journey for India as they have been gaining a lot of praise around the world. Covishield and Covaxin are the two approved vaccines and the Government of India supplied both the vaccines across the globe.

Vaccine Maitri or Vaccine Friendship is a humanitarian initiative undertaken by the Government of India to provide aid to countries across the world with an aim to help the countries deal with the pandemic in hard times by providing the vaccination. It is being said that these vaccines have been playing the role of Sanjeevini for the World.

Indian Government has always believed in the ideology of Inclusive Growth. The country started with the worldwide distribution on 20 January 2021 and after four days i.e., on 24 January 2021, started with the Vaccination Drive within the country. Following requests from various countries for the supply of Indian-manufactured vaccines, the government had started the supply of Covid vaccine on January 20 to Bhutan, Maldives, Bangladesh, Nepal, Myanmar and Seychelles.

Vaccine Maitri Initiative has taken the world by storm and is all set to achieve higher milestones in the upcoming times. Bangladesh, Morocco and Brazil are the major recipients of the vaccine.

As of now, more than 65 Million dosages of vaccines have been exported to more than 70 nations and this number is not still, it is growing continuously, and it will continue to grow in this era as we all know that nations need the vaccine. India has hit the jackpot in various fields by developing the vaccine be it diplomatically, internally or externally. India has also gifted 200,000 vaccines to the UN Peacekeeping forces so that the vaccines could be distributed to all the peacekeeping missions.

Dr Peter Hotez, Dean of the National School of Tropical Medicine at Baylor College of Medicine, in Houston, said “The rollout of the Covid-19 Vaccine is “India’s gift” to the world in combating coronavirus and will be remembered as a time when the country stepped up in a major way as a global player in innovation”, he further added that, “The rollout of the Covid-19 vaccines by India in collaboration with leading global institutions has “rescued the world” from the deadly coronavirus and the contributions by the country must not be underestimated.”

Indian Pharmaceuticals Industry has become recognised globally and the nations have acknowledged the power of India’s pharma. Home to the world’s largest vaccine production facility by volume, India is also the world’s third-largest pharmaceuticals industry. Our mammoth quantities neither mean compromises on excellence nor on standards. As a matter of fact, it depicts that the Indian pharma industry is efficient and globally competitive.

India’s vaccine initiative has also earned praises at World Trade Organisation. The drive has reaped diplomatic benefits for the country from 79 Members African-Caribbean-Pacific Group (ACP) and the 15 Members Caribbean Community (CARICOM) at WTO as they praised India for facilitating vaccine supplies to those in need and these countries also suggested that other vaccine producing nations should also follow the same suit.

This was all made possible, thanks to our honourable Prime Minister, Mr. Narendra Modi, who ardently followed the motto of Vasudhaiva Kutumbkam (The world is one family) as a guiding principle of the foreign policy. In an unrestrained year ravaged by a health crisis, this principle took its most profound shape in the Vaccine Maitri Campaign.

Since the development of anti-Covid-19 vaccines, the world has been looking up to India to leverage its superior vaccine manufacturing capacities for the global good. Since then, India has been at the centre stage of the global recovery from the Covid-19 pandemic, having gifted and supplied vaccine doses to over 75 countries at the last count, and counting! This massive international initiative is being complemented by India’s ambitious domestic vaccination campaign, which has vaccinated over six crore people with anti-Covid-19 vaccines.

“Adding heft to diplomacy with some help from science.” The pandemic has given, India a unique space to mainstream science and technology in its domestic and foreign policies. India’s state instruments of diplomacy would also begin to show a more visible alignment to international science and technology cooperation. The Ministry of External Affairs too has seen a restructuring with a Cyber Diplomacy Division, an E-Governance & Information Technology Division and a New Emerging & Strategic Technologies Division to manage science and technology issues in the nation’s diplomatic matrix. The time is also accurate for India’s young scientists and technologists to be made more aware of the country’s foreign policy objectives and to also enable all stakeholders in the policy establishment to learn more about science and technology to bridge the intellectual divide. It is now up to India’s decision-makers to conclusively convert this crisis into an opportunity. In other words, it can be said that the ball is in India’s court and it is up to her whether she baskets it at the right time or not. Alongside, the goodwill and the diplomatic heft it brings, the campaign has also set a great example when it comes to taking the role of leadership in the world in future engagements while avoiding the geographical ripples that otherwise rupture the global initiatives.

In human history, soft diplomacy plays an important role but at the same time, hard diplomacy is appropriate when it comes to building better relationships. In Contemporary World Politics, where China is Assertive and Russia is facing internal turbulence, India can play an important role through this soft diplomacy… Ultimately what is important for each individual nation is its national interest. so, in that way, if (one) considers that through this Vaccine Maitri, (one) will get all the support that will not happen. It would be (certainly) help to strengthen strategic partnerships, but (one must) always prepare with hard diplomacy. As long COVID 19 is there, each one will talk, each one will appreciate, but after COVID-19 or when the situation normalise people will forget, and then they will bounce back to their own strategic issues.” – said, Dr Vijay Khare, Director, Department of Defence and Strategic Studies at Savitribai Phule Pune University.

In the race to win!

Even though India is not a player in vaccine politics, it is surely leading the vaccine diplomacy drive at this moment. Indian government’s aim to win over conflicts through soft diplomacy may not yield the kind of result hoped for, the country however has put itself on the map among more powerful countries.

They say a friend in need is a friend indeed, and this timeless phrase explains well the underlying message- “India was, is, and will continue to be a friend of the many, the humanity in its broadest sense.”