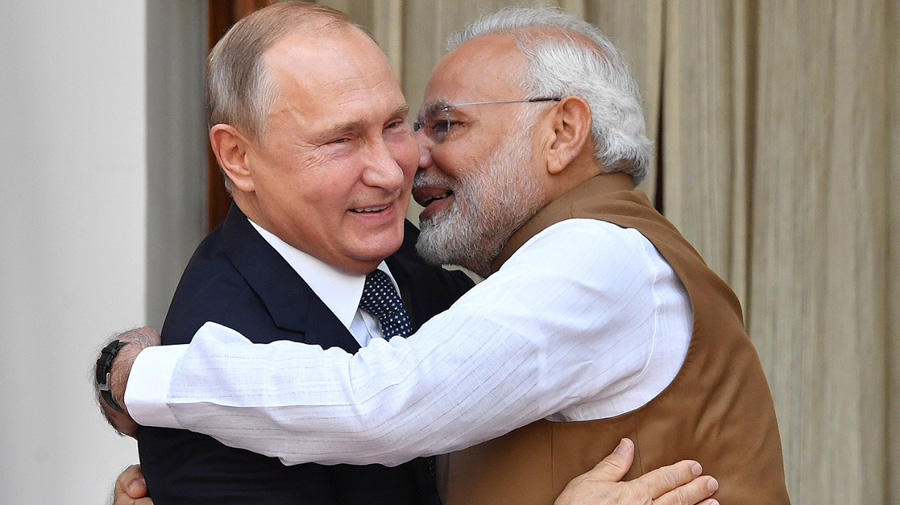 On April 28, President of the Russian Federation Vladimir Putin had a telephone conversation with NarendraModi, Prime Minister of the Republic of India. Russian leader supported NarendraModi during this difficult period of combatting the spread of the coronavirus and informed him of the decision to send emergency humanitarian aid to India. In particular, already today, flights of the Russian Emergencies Ministry will deliver over 22 tonnes of necessary equipment, such as 20 oxygen production units, 75 lung ventilators, 150 medical monitors and 200,000 packs of medicine. The Prime Minister of India warmly thanked the President of Russia for the assistance provided, which is largely high-tech and is in great demand in the country.

The leaders welcomed the registration of the Russian Sputnik V vaccine in India and noted its high efficiency and safety. They also expressed their satisfaction with the fact that the Russian Direct Investment Fund had reached an agreement with the Indian companies to produce 850 doses of Sputnik V. The production is to begin in May.

Further development of bilateral relations of the especially privileged strategic partnership was discussed, including a schedule of contacts at various levels.