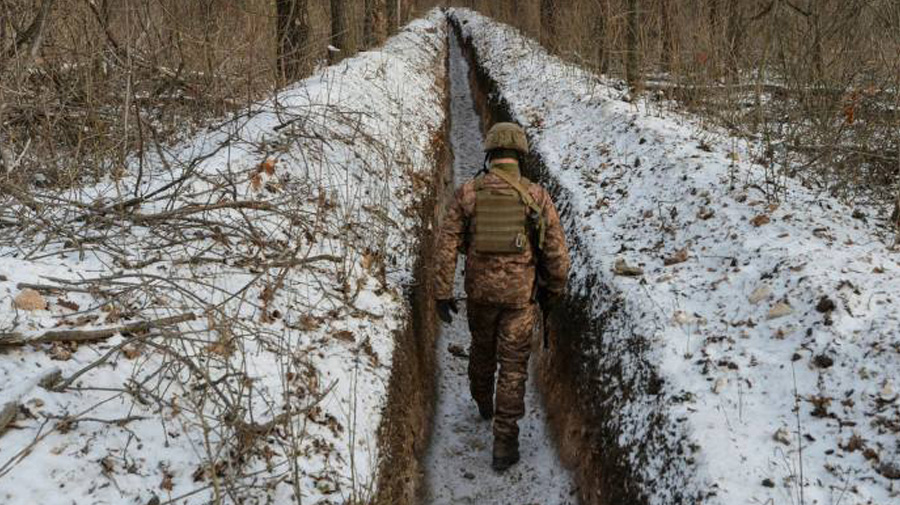 The Russian state-owned news agency TASS reported recently that 50 foreign spy planes and drones were tracked near the Russian borders by Russian radar stations throughout this past week. As these aircraft were not allowed to breach the state border, retaliation was not carried out. According to the Russian Ministry of Defence’s statistics, such attacks have been frequent and steady for the past few months. Though the report did not specify the specific strip of the Russian border being breached, the backdrop of the reprisal of tensions between Ukraine and Russia despite a ceasefire agreement last year gives a clue on where to point fingers.

According to the New York Times, about 4,000 Russian troops have been stationed along the border between Russia and Ukraine. This build-up and an increase in armed exchange in eastern Ukraine which resulted in the death of four Ukrainian soldiers have elicited the highest crisis watch level in the US military’s European command.

The war between Ukraine and Russia began in 2014 after the Russian invasion of Crimea following the ouster of a pro-Russian government in Ukraine. The situation has barely improved since the Minsk agreement of 2015 as Donbass witnessed a continuation of the struggle while the rest of Eastern Ukraine saw pro-Russian rebellions. Eastern Ukraine has a substantial Russian population and control over Crimea gives Russia strategic access to warm waters.

At the same time, relations between the EU and Russia have reached a low point. Relations had started a downward spiral after the Crimean invasion but was provided with more fuel with the addition of more sanction after the US and the EU accused the Russian government of poisoning the opposition leader Aleksei Navalny. The EU’s moral framework does not seem to be bending in the face of Russian ambitions. This also removes the Russian will to be part of G8 which could have acted as a check on Russia’s actions.

Expert opinion hesitates to affirm a prospect of an all-out war. Based on recent patterns of engagement and deployment, Russia’s aim seems to be to intimidate Ukraine and weigh the balance in its favour for future peace settlements. Russia might not seek active combat in the context of the transfer of power in Washington to a less sympathetic head. Despite this misgiving, Kremlin has promised retaliation if NATO decides to send troops to support Ukraine.

Aswathy Koonampilly
Author is a History Honours student from LSR currently pursuing her Masters in International Studies from Christ (Deemed to be University) Bengaluru, India.
Tags:
Share:
Share this...