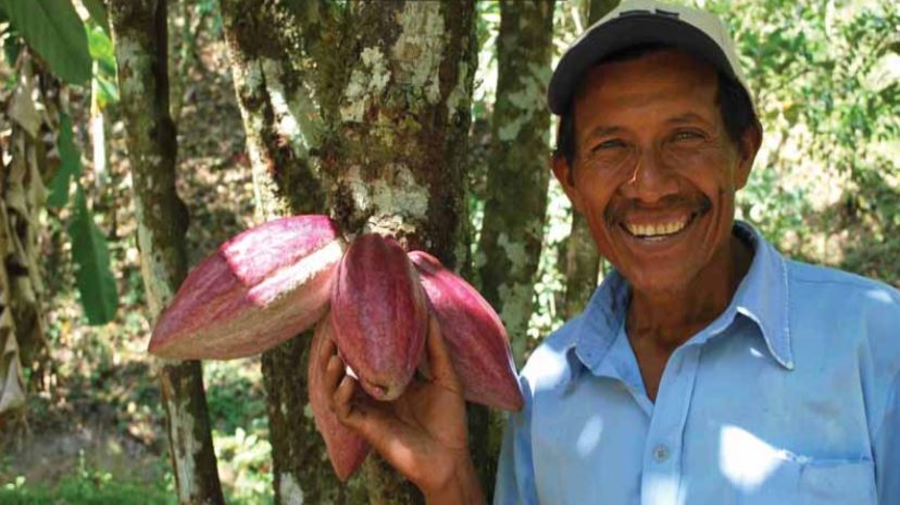 Ecuador was named after the equator which runs through the country, the only country in the world named after a geographical feature. Its official name, República del Ecuador,actually means the Republic of the Equator.

In 2019, India – Ecuador celebrated 50th Anniversary of the establishment of diplomatic relations. Over the five decades, both the countries have fortified their ties in different sectors.

“Ecuador is a rich nation and offers great prospects for agriculture, we have good soil, water and other resources. India has become a success model in this sector. The need for increasing agricultural productivity through technology mix and market-led interventions is gaining urgency. I strongly believe that Ecuador has the resources and India has the knowledge. The agriculture technology available for small farmers in Ecuador is very expensive, while India has developed affordable technology for the farmers, said H.E. Mr Hector Cueva Jacome, Ambassador of Ecuador in India.

In an effort to expand its trade basket with India, the South American nation has reached out to India for setting up a Centre for Excellency in Agriculture. According to Jacome, Ecuador offers favoured location, extended production diversity, great prospects in agri-business,  fishery, aquaculture, forestry, mining, tourism. Besides favourable legislation on foreign investment, the government offers preferentially commercial access to different markets.

It is important to note that agriculture is one of the sectors in which India is a global leader and can provide solutions to developing countries. Agricultural products including canned tuna fish, prawns, and sardines, broccoli and asparagus are some products that can be imported from that country. The relationship between India and Ecuador has a promising future and both the sides are steadfast to working to harness its full potential.