“Can India reclaim its spot as the world’s fastest-growing major economy?” 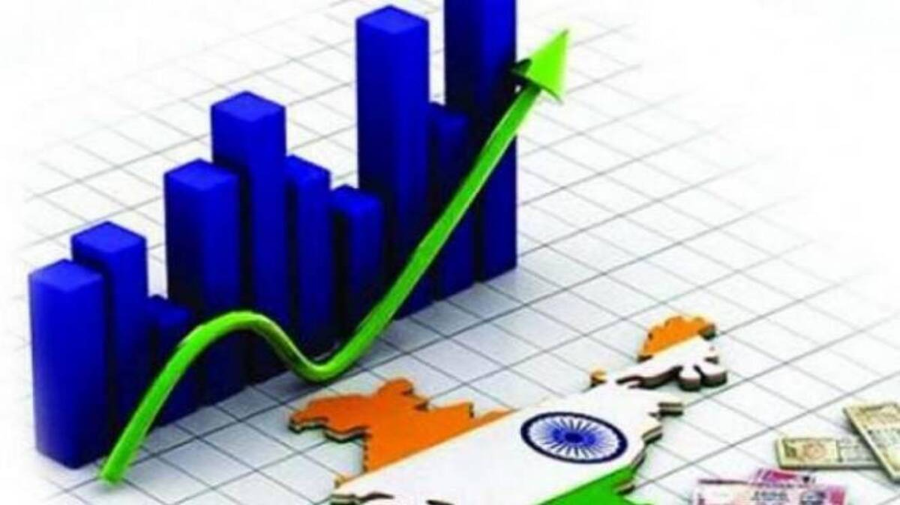 After two decades of economic reforms and liberalization, India’s progress on the economic front is evident. By the end of 2018, the World Bank reported that India’s annual growth rate of 6.8 percent had exceeded both China’s rate of 6.6 percent and America’s rate of 2.9 percent. Since 2005, 270 million Indians have escaped extreme poverty, according to the McKinsey Global Institute. Wealth inequality remains a significant obstacle in the way of widespread economic prosperity in India, but this is the case in virtually every country.

Over the last two decades, the share of global wealth belonging to the world’s top 1 percent went up from 50 percent to 56 percent. If this trend continues, inequality will become an ever-growing problem for governments and societies around the world. The Gini coefficient for India stands at about 0.5, with 0 representing perfect equality and 1 representing the control of all the country’s wealth by one person. India’s share of global wealth – with wealth equating to the value of total assets after subtracting liabilities – went from 12.6 trillion dollars in 2019 to over 15 trillion dollars in 2020, according to the latest “Global Wealth Report” from Credit Suisse. Also, the number of millionaires in India went up from 759 thousand in 2019 to 912 thousand in 2020.

But India’s gross domestic product (GDP) dropped by a little over 10 percent in 2020 when compared to the previous year, primarily due to the coronavirus. Although the coronavirus pandemic was a once-in-a-century shock to the global economy that slowed everything down, it also offered an opportunity for all nations to push the figurative “reset” button and reassess where things were headed. Growth on a global scale had dropped by 4.4 percent in 2020, according to the IMF. China was the only country with a growth rate in 2020, which stood at 1.9 percent.

However, a slight decline in coronavirus cases – along with a vaccine rollout – gives hope that India’s economy can rebound and resume pre-pandemic levels of productivity and growth, if not levels that exceed those before the pandemic. Statistics from both the end of 2020 and the beginning of 2021 have shown that both borrowing and demand for products in India have increased since the peak of the pandemic at around the midpoint of 2020. Also, the IMF has projected that India’s growth rate in 2021 will increase to 8.8 percent, which exceeds the 6.8 percent set by the World Bank in 2018. Thus, there is evidence to suggest that India will reclaim its place as the world’s fastest-growing economy this year, and in fact, India will surpass China’s growth rate of 8.2 percent.

Also, if India can sustain the growth rate set by the IMF over the next decade, it is believed that over 90 million non-farming jobs can be created in India, which is a welcomed prospect amidst the farmers’ protests which have shaken Indian society as of late. While the laws enacted by Indian Prime Minister Narendra Modi seeking to accelerate productivity and growth in the agriculture sector, it will take time to provide jobs to those who will lose their farming jobs because of these new laws. What is fortunate for some farmers is that over 30 million farm jobs can move to higher productivity sectors such as manufacturing and services by 2030 if India can sustain its projected annual growth rate.

It is important to note that about 70 percent of India’s population depends on agriculture for their livelihoods, and over 80 percent of India’s rural population depends on agriculture for their livelihoods. Agriculture contributes to more than 20 percent of the Indian GDP. Fortunately for Indians, a shift towards higher productivity jobs in the manufacturing and services sector in India is projected to occur over the coming decade. Manufacturing productivity is likely to rise by about 7.5 percent per year, according to the McKinsey Global Institute. One out of four new jobs will also be in construction, which is an industry that is a hybrid of manufacturing and services. But the paradox is that India has the fastest-growing services sector in the world but with one of the smallest shares in service sector employment. Nevertheless, the services sector comprises about two-thirds of the Indian economy.

What is encouraging about India’s economic prospects is that global trends such as technological evolution, health, sustainability, as well as rising incomes are all visible in India, which bodes well for the country in the decade to come. But the biggest threat to India’s economy, according to the IMF, is climate change and global warming. If India takes serious climate change mitigation measures in the coming years, the net gains will affect about 60 to 80 percent of India’s GDP by the year 2100. Climate change mitigation measures which in turn would cut carbon emissions and pollution may inflict short-term costs on the Indian economy. But as the statistics show, the long-term gains would be immense.

As a rising power, it would suit India well if Indian leaders addressed the issues of climate change, environmental degradation, and global warming on an international level and on an international stage. Efforts are necessary to expand on the 2015 Paris Climate Change Agreement. Moreover, climate change and global warming are transnational issues that affect everyone, which is why global cooperation on addressing these issues cannot be precluded if we seek to avert what is perhaps the foremost existential threat to humanity.

Adam A. Azim
Author is an Entrepreneur and Writer based in Virginia, United States. He is the author of a book and a blog (www.adam-azim.com); Adam can be found on Twitter @adamazim1988
Tags:
GDP Narendra Modi India IMF Climate change World Bank
Share:
Share this...