An analysis of Ethiopia and India’s trade and investment 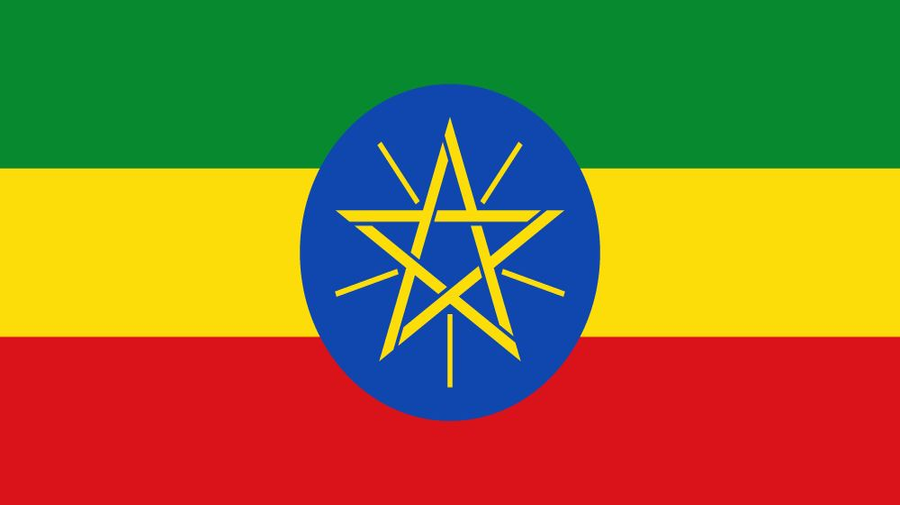 According to Runoko (2016), “close relationships between Africa and early India have existed for more than two thousand years”. India has close relationships with African countries in terms of historical, cultural, geographical, political, economic and commercial aspects (Manoj, 2010).

Ethiopia was the first country from Africa which opened its Embassy in India, New Delhi. Ethiopia and India carried close cordial relations during the long reign of Emperor Haile Selassie (Manoj, 2010). The bilateral relations were strong during the Imperial Regime. However, after the overthrow of the Imperial Regime by the military Junta in 1974, the bilateral relations were limited to cooperation in international forums like Non-Alignment Movement.

Economic and Diplomatic relations between Ethiopia and India began with a trade agreement in 1997. As a part of Structural Adjustment Programs (SAP) in Ethiopia, comprehensive trade reforms for both exports and imports has been carried out since 1992. Among others, reduction of tariff and non-tariff barriers, harmonization and simplification of tariffs, including tariff lines and dispersions, removal of quotas, reduction and gradual elimination of all controls including those on domestic prices, deregulation and liberalization of investment policies were carried out (Hassen, 2008).

In this trade relation between the two countries, the chronic trade deficit has remained the dominant feature of Ethiopia’s external trade with India. Therefore, economic relations between Ethiopia and India are unequal and asymmetrical. The widening deficits in favour of India need the attention of both governments in order to sustain the trade relationships between the two countries.

In all relationships, the key question is who benefits more? In economic relations, the one who benefits more will be the one who is more powerful in terms of capital accumulation and the one who has better bargaining power. Tages (2016) stated that, in response to the trade imbalance, Ethiopia needed to focus on diversifying the composition of exports and increase the number of value-added products.

In line with this, the Ethiopian government shall work on increasing the volume of its exports through the extensive use of the DFTP scheme which is provided by the Indian government, and attracting FDI in the agricultural sector from India and holding exhibitions and trade fairs between the two countries. Mathews (2016) explained that if Ethiopia effectively implemented the DFTP scheme, the scheme will minimize the trade imbalance currently existing between Ethiopia and India. In order to avoid the defects for the bilateral trade between the two countries, the government of India has been providing soft loans, focusing on capacity building and encouraging small and medium scale enterprises in Ethiopia.

Modern economic and diplomatic relations between Ethiopia and India began with an agreement that was signed on March 6, 1997. That trade agreement laid the framework of cooperation to expand the trade relations between the two countries (Tages, 2016). Following the trade agreement, Bilateral Investment Promotion and Protection Agreement (BIPPA) was signed on July 5, 2007, to strengthen relations in the economic and investment areas. More importantly, during the first India-Africa Forum Summit in April 2008, India had announced the Duty-Free Tariff Preference Scheme (DFTP) for the least developing countries (LDCs) and Ethiopia was among the first countries that utilized the DFTP. Ethiopia and India also signed the Double Taxation Avoidance Agreement (DTAA) on May 25, 2011, during the second India-Africa Forum Summit held in Addis Ababa. Mathews (2016) concluded that despite the total volume of the bilateral trade between Ethiopia and India has been increasing from time to time, the trade balance is in India’s favour because of the lack of export diversification on the Ethiopian side.

Today, through South-South cooperation both nations are cooperating in various areas of trade and commerce. India is one of the largest foreign investors in Ethiopia and Indian companies have been playing a prominent role in the area of investment. India’s total trade with Ethiopia stood at US$1.271 billion in 2017-18, out of which India’s exports to Ethiopia were US$1.224 billion and imports were US$47.45 million, according to the National Bank of Ethiopia annual report. India is the third most important source of imports for Ethiopia, contributing 10.1% of all of Ethiopia’s imports next to China and Kuwait. India contributed 1.6% of Ethiopia’s export to the world.

There is no Ethiopian Investment in India. Indian companies maintained their reputation as being in the top three foreign investors in Ethiopia with newer Indian multinationals marking their presence in Ethiopia. There are more than 584 Indian companies in Ethiopia with licensed investments of over US$ 4 billion of which about US$ 2 billion is estimated to be on the ground. Indian companies have invested in various sectors like agriculture and floriculture, engineering, plastics, manufacturing, cotton and textiles, water management, consultancy and ICT, education, pharmaceuticals and healthcare.

In conclusion, this article examines the Post-1991 Ethio-India economic relations with a particular reference to the trade and agricultural investments. Trade relations between the two countries have been increased rapidly, particularly after 1991. However, trade balance consistently remained in favour of India. The trade imbalance remains a structural problem in the trade relations between the two countries. Indian agricultural investments in Ethiopia have positive impacts like providing job opportunities for many Ethiopians, technology transfer, generate government revenue and bringing foreign currency.