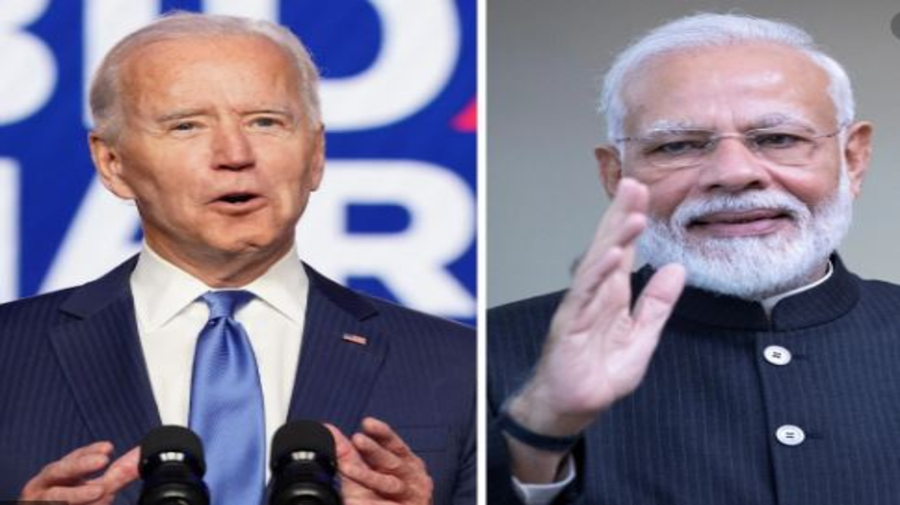 The Evolution and Stumbling Blocks of the India-US Defense Relationship

In 2016, India became a “Major Defense Partner” of the United States, which falls short of a conventional defense treaty. But in 2018, India gained access to 99 percent of American military technology, which is a privilege that is not afforded to many nations by the United States. Towards the end of 2020, India also signed an intelligence sharing agreement with the United States known as “BECA” (Basic Exchange and Cooperation Agreement). India also participates with the United States in military and naval exercises in the Indo- Pacific region, and India contributes greatly to UN peacekeeping missions around the world but particularly in Africa where there is a large Indian diaspora. But the main reason as to why the defense relationship between the United States and India has not penetrated beyond the surface is because the nucleus of the defense relationship between the two sides has not congealed to a significant degree.

America has basically endorsed Pakistan after the former entered into a peace agreement with the Taliban in February 2020, much to India’s chagrin. Pakistan is the key transit route in sustaining American operations in Afghanistan. These operations extend beyond the realm of Counter terrorism, and these operations will most likely continue even after a draw down of American personnel in Afghanistan over the next few years. America’s relationship with Pakistan is an unholy alliance of sorts, which is centered on access to Afghan natural resources and opium. A potential peace deal between the Afghan government and the Taliban will make life easier for Americans in Afghanistan during the long run, which is why the United States diligently pursues a peace deal between the two parties in the inter-Afghan conflict.

In the end, however, Pakistan and India play a crucial and perhaps a determining role in the overall situation in Afghanistan, and as a result, the situation becomes all the more difficult to resolve given the longstanding animosities and tensions between Pakistan and India. Because of the Pakistan issue – as well as the corona virus – weapons purchases by India from the United States that were once gaining momentum have now come to a sudden halt. For the most part, Asia is still an enigma for the United States, and it is an enigma which the United States still has not been able to fully solve. Undoubtedly, there is a deep attraction and fascination towards anything Asian or “Oriental” on the part of the West, but at the same time, there is a level of fear and paranoia in the West which Asians have not yet deciphered to a large extent. The fear and paranoia of a “Yellow Peril” stemming from China that exists in the United States simply do not exist in India nor in any other Asian country aside from Japan, which is public enemy number one in East Asia and Southeast Asia but happens to be a close partner of the United States, which in turn alienates the United States from much of East and Southeast Asia.

As Henry Kissinger once said, all politics and thus international politics is psychological, which is why the aforementioned psychological factor in these East-West relationships is incredibly important to analyze and decipher. It is thus important to emphasize that fear and paranoia is what prompted Western excursions into the East in the past, and this pattern of behavior persists even in an era of American global domination. While there are certain business considerations that go into American engagements with Asian nations, the United States is largely an isolated country with a largely independent market that is self-sufficient. Thus, if we are to fully grasp the drivers for American engagements with the world, one must take the psychological factor into full consideration.

Adam A. Azim
Author is an Entrepreneur and Writer based in Virginia, United States. He is the author of a book and a blog (www.adam-azim.com); Adam can be found on Twitter @adamazim1988
Tags:
Indo-Pacific India-US Relationship BECA India United States
Share:
Share this...