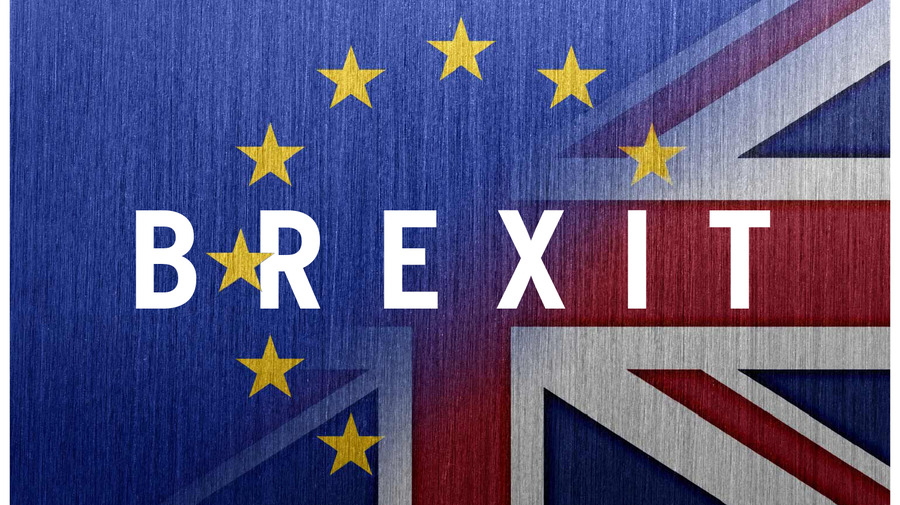 As part of EICBI’s campaign called “EuropeIndia40 VIEWS: Hear from the leaders who will shape the future of UK–India/ EU–India relations’’ an initiative to promote the works of #EuropeIndia40 leaders, the first MINI SUMMIT was successfully delivered virtually on the 22nd of January 2021

The Mini Summit saw prominent current leaders sharing the stage with EuropeIndia40 Leaders to discuss the impact of Brexit on the UK – India, and EU – India Relations.

Lord Moylan – Member of the House of Lords, the UK Parliament, and former Deputy Chairman of Transport for London

Ms. Ursa Pondelek – Member of the European Parliament and a Policy Advisor for EU India Relations.

Ms. Priyanka Chaturvedi – Member of the Indian Parliament and a member of Parliamentary Standing Committee on External Affairs

Mr. Achyuta Samanta MP – A Member of the Indian Parliament and Ex-Member of Parliamentary Standing Committee on External Affairs and the Europe India 40 Leaders on the panel were

Mr. Adam Pustelnik – Deputy Mayor of the City of Lodz from Poland

The meeting began with Mr. Sujit Nair, Chairman of EICBI officially welcoming the speakers and the delegates with an overview of the summit and the Europe India 40 leaders Program.

Lord Moylan, Member of the House of Lords, UK Parliament, delivered the first Key Note. He portrayed the journey of India and the UK during the last 70 years and spoke about how both nations have made huge transformations over this period. He stressed that Brexit was a “little bit of a gamble but was worth taking” and he believes that the UK can do much better outside the bloc. He emphasized that the UK and India trade is growing at a vibrant rate of 11%, and these investment relationships are supporting over half a million jobs in each other’s economies. He remains confident of a deeper relationship that can be promoted, that will benefit both nations in the future.

Ms. Ursa Pondelek from the European Parliament, delivering the 2nd Key Note, on the EU-India relations,

stated that “EU and India are strategic partners who have been negotiating trade and investment agreements since 2007 but reached a deadlock over a number of unresolved issues in 2013. She spoke about how the trading of goods between both nations saw a decrease from the previous year from 13% to 11%, which she believes is an effect of Brexit. She further mentioned how India’s ranking as the 9th commercial partner for trading goods with the EU also, unfortunately, fell to 10th place after the UK entered the ranking as a separate country after Brexit. It was also pointed that there are around 6000 European companies in India that provide up to 2 million jobs directly and more than 5 million jobs indirectly in a broad range of sectors. Regardless of 6000 European companies in India, the EU tends to invest almost 3 times more in China, while she also believes that for the EU, enhancing trade and investment with India, the biggest democracy in the world, would be an honour and must as it would lead to free movement for people, cultures, different ideas, and inclusion of diversities. She further emphasized how the EU is India’s largest trading partner in trading goods yet only makes up to 2%, a number they wish to change, as it is a very small percentage considering the size of both the economies and calls this “an untapped potential.”

Ms. Priyanka Chaturvedi MP, Member of the Indian Parliament in her Key Note on India’s relationship with the UK and EU, hoped to see a more evolved relationship between both the UK-India and EU-India in terms of trade and would love to be an equal partner with both to be able to enrich the relationships that it has been nurturing over the years. Being a member of the Parliamentary Committee on External Affairs, she believed, the move towards Free Trade Agreements should mutually benefit all sides for a win-win situation.

Mr. Achyuta Samanta MP – Member of the Indian Parliament, during the keynote mentioned that “Brexit is Britain’s way of protecting its National Interest.” Furthermore, on the impact of Brexit on India he felt that the weakening of the Pound Sterling post-Brexit will prove to be beneficial for tourists and Indian students currently studying or wanting to study in the UK. But this could also affect the flow of foreign direct investment from the UK in India resulting in financial instability. In his opinion, Brexit has many pros and cons.

The keynotes were followed by the panel discussion moderated by Mr. VARINDRA SEWAK – Member, Editorial Board – The Diplomatist Magazine.

Dr. Jitendar Sharma, Managing director, and CEO of Andhra Med Tech Zone, viewed that “today’s world doesn’t think that 1%, 2% or 10% of trade gives the real picture” because the machines used by his company to produce RT PCR kits for COVID-19 might have been 0.001% of the entire trade but it’s the enabler of the whole trade according to him. Therefore, he urges the need to realize that a value chain is more important than claiming a share of the value chain. He emphasized upon nations to move shoulder to shoulder during the time of uncertainties by creating an EU-UK-India innovation corridor to bring bright individuals to coordinate on projects and help all to rise to the occasion when the situation demands and be prepared as a team.

Cllr Aarein Uday Areti – Elected Councillor for Royal Borough Kensington and Chelsea showed his concern towards how India was often seen as a back-office rather than the real manufacturing capabilities. He applauded the showcase done by Dr. Jitendra Sharma on how India is now a critical part of Global supply chain of COVID 19 vaccines. He called for a further relaxation in the EU’s standards and regulations for Indian goods imported into the EU. He felt the UK’s efforts in bringing back the points based system for immigration of Skilled workforce, will create better opportunities for Educated people from Indian, thus improving trade relationships.

Mr. Adam Pustelnik – Deputy Mayor of the City of Lodz highlighted that “the general connection between Poland and India has been very close”, as the Indian company Infosys, was first to invest in Virgin Central Pomerania (Poland) when Poland had been suffering from double-digit employment shortage. This not only helped them create a huge service center but also gradually helped change the perception of Central Poland on the investment map. This partnership also led to further investments for which Mr. Adam is grateful to India. Overall he felt Brexit will have a negative impact on both European Union and Great Britain despite the illusion that short-term someone might benefit by creating bilateral agreements instead of multilateral ones.

Ms. Shairee Malhotra – Associate Researcher at European Institute for Asian Studies, had a very positive perspective on India’s relation with the UK and EU in terms of where India lies on its priority list. Which she proves by referring to the referendum 2016 Brexit, where according to her India ultimately becomes a priority country for both the UK and EU to work with. To support the importance, the EU places on India on its policy documents, she mentions the 2018 EU Strategy on India as a game-changer because according to her EU seems to view India, no longer from the peripheral lens but more as a central partner.

The Mini Summit ended with a summary presented by the moderator and a vote of thanks presented by Arun Murthy Battula, CEO, Creactos Palmyga, and Vice-Chair at Europe India Centre for Business and Industry. This article has been compiled by three EICBI’s project interns, Ms. Nicole Probha, Ms. Anupriya, Ms. Priya Lella under the guidance of their project mentor Ms. Ritika Gupta from Internshape.