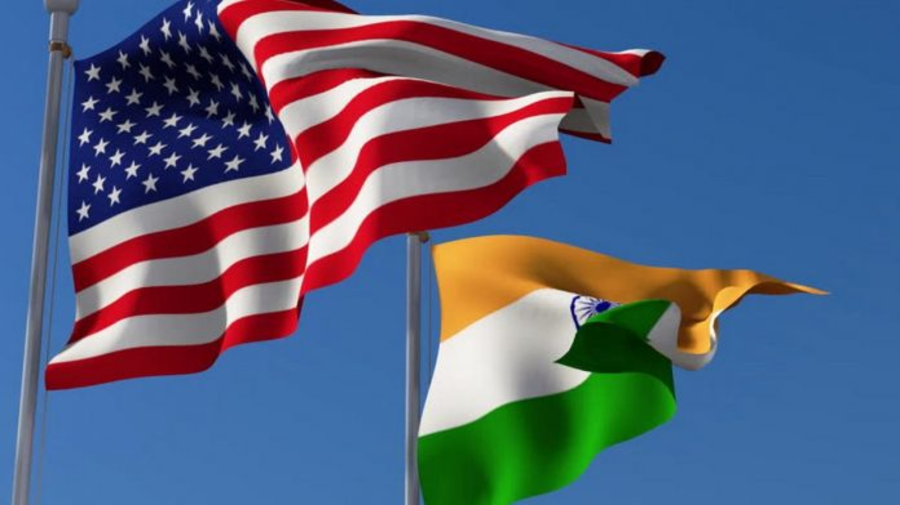 Every year in an effort to increase mutual understanding between the people of the United States & other countries, U.S. Department of State’s Bureau of Educational and Cultural Affairs (ECA) encourages the involvement of American and international participants from traditionally underrepresented groups (including women, racial and ethnic minorities, and people with disabilities) in academic, cultural, sports and professional exchanges These exchange programs improve foreign relations and strengthen the national security of the United States through four pillars, namely protecting American homeland, American people & the American way of life, promote American prosperity, preserving peace through strength and advancing American influence.

This was mandated by the Mutual Educational and Cultural Exchange Act of 1961 & around the world, ECA programs continue to grow and make significant contributions. An example of implementation by the ECA is the very successful Fulbright Program which operates in more than 160 countries worldwide. Participants study, teach or conduct research in each others’ countries and exchange ideas. 60 Fulbright Alumni have received the Nobel Prize, 37 Fulbright Alumni have served as heads of state or government & 10 Fulbright Alumni have received the U.S Presidential Medal of Freedom. In addition, 31 alumni are heads of international organizations, 64 alumni are representatives of the United Nations & 84 alumni are Nobel Prize winners.

3000+ Fulbright Program Awards granted each to Americans from all 50

110+ countries are involved in ECA cultural exchanges every year

The scope of public diplomacy in the U.S ranges far and wide. To illustrate, the establishment of the National Security Education Program (NSEP) by the National Security Education Act of 1991 provides undergraduate scholarships, graduate fellowships, and institutional grants with the mission to educate U.S. citizens, understand foreign cultures, strengthen U.S. economic competitiveness and enhance international cooperation and security.

An initiative of the NSEP is the Boren Awards for international study which aims to create experts in the language (such as Hindi, Chinese & Arabic) & cultures of nations which are underrepresented in the number of U.S. students studying there. Alumni of the Boren scholarships go on to represent the United States in prestigious scholarships abroad such as the Yenching Scholarship (of Yenching Academy of Peking University) in China & the Rhodes Scholarship (of Oxford University) in England. In fact, President Boren (the principal author of the legislation that created the National Security Education Program and the Boren Awards) was himself an alumna of the Rhodes scholarship. In addition, the Benjamin A. Gilman International scholarship enables undergraduates of limited financial means to intern abroad, further improving the economic competitiveness of American students.

The alumni of the exchange program from a nation go on to influence their own government’s action towards the host nation. With an increasing number of countries becoming democratic, the government is subject to the power of public opinion. A firsthand experience of living in a country will never be equivalent to its portrayal in the media. As such, the need for public diplomacy is only increasing.

A parallel to ECA in India is the Indian Council for Cultural Relations (ICCR).  It aims to foster and strengthen cultural relations and mutual understanding between India and other countries & to promote cultural exchanges with other countries and people, and develop relations with nations. Currently, there are 38 Indian Cultural Centers all over the world.

The Centers take great pride in promoting various forms of Indian languages, art & heritage through academic & cultural activities. In the academic year 2019 – 2020, more than 3000 scholarships were awarded to nationals from Bangladesh, Nepal, Sri Lanka, Maldives, Bhutan, Africa & Afghanistan. All of ICCR’s activities are aimed at reaching out to the hearts and minds of people through the dissemination of Indian heritage, values & philosophy to create an endearing & everlasting image of India & to promote India’s soft power overseas.

There is, however, the scope for more collaboration in the space of alumni engagement. This can be through an increase in the number of grants awarded, a number of scholarships, public-private partnerships, connecting with youth, educators, students and identifying rising leaders all over the world to leverage alumni relationships.

India needs its own version of Fulbright scholarship, a version of Boren Awards & a version of Gilman Scholarship awards for its own students to improve leaps and bounds in cross-cultural diplomacy, research, leadership, and education.