India’s Health Diplomacy and the Future of Pharma 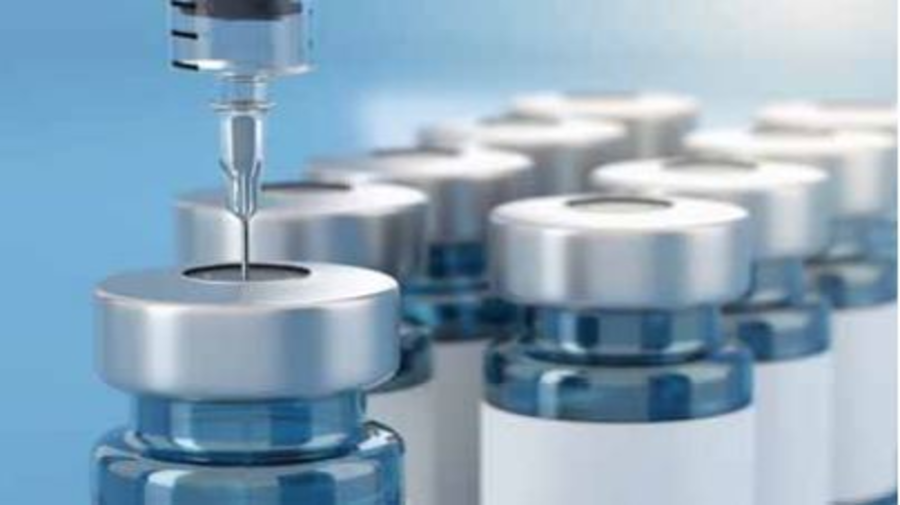 Introduction
The year 2019 ended on a note of fear, despair, anxiety and brought forth the unprecedented calamity of COVID-19 on humanity as such. It was 12th January 2020, when WHO update on the novel outbreak of COVID-19 from Wuhan, China was reported with, “there is no clear evidence of human-to-human transmission”. But down south, the country inhabiting every sixth individual of the world had initiated its health response to fight this faceless monster nationally and globally. In the present scenario of the globalized world, multipronged strategies are key to internal and global security. Health diplomacy Asian integral part of foreign policy could play the key role of unifier in the present world order with vivid disparities and inequalities[2]. With its, 3rd flight to the epicentre of the pandemic, the country’s national carrier, Air India was not only evacuating individuals from neighbouring countries (Bangladesh & Myanmar etc.) but simultaneously ensuring that necessary medical logistics were delivered at the doorsteps of Wuhan, China. This exceptional diplomatic step forward, not only prioritized, the humanitarian needs of the hour but also depicted vital signals of mutual co-operation aptly from a responsible nation, at the initial days of the pandemic only.

Global context and Indian response
Consequentially, as the COVID-19 started to evolve, the spread of the outbreak was imminent with threatening ramifications globally. The impact of the crisis was cataclysmic, affecting millions across the globe physically socially, mentally and economically. Amidst, this war, the
herculean wall between adversary and life was the health care workforce of any country. From being, an importer of Personal Protective Equipment (PPE) at the outset of the outbreak, to the exporter of 2.3 million PPE kits in July 2020, India played its role significantly well as a considerate nation and signalling out the right messages through health diplomatic initiatives at periodic intervals. Previously also, the ban on Hydroxy-Chloroquine and Paracetamol was revoked to allay the anxieties of neighbouring countries and worst hit developed world about supply constraints of essential medicines. This was followed up by government commitment to international solidarity for COVID-19 at the Non-Aligned Movement (NAM) summit attended by 30 head of states and other dignitaries across continents.

Health diplomacy as affordable health care for all
Almost 5 years ago, in September 2015, 193 member states of the United Nations (UN) had adopted 17 Sustainable Development Goals (SDG) with the objective of transforming the lives of millions. SDG Goal no.3.7 particularly pertains to the “access to safe, eff ective, quality, and affordable essential medicines and vaccines for all” . India as the pharmaceutical hub/pharmacy of the world can play a signifi cant role in the achievement of that goal as a global stakeholder and leader. Historically and evidently also, two decades ago, it was only due to India’s pharmaceutical firm’s the decision of staggering price reduction of anti-retroviral drugs to less than 1$ per day, later on, the world unitedly fought the battle against HIV-AIDS collectively and decisively with provisions of affordable medicine to the neediest one. Once again during the prevalent pandemic, Indian firms took up the daunting challenge of ramping up production and maintenance of the supplies of essential medicines at the quickest possible time. After addressing the needs of the 1.3 billion, Indian firms were in the position to export them globally within permissible standards at most affordable prices.

Challenges
Quality issues of the pharmaceutical products from the manufacturing units had remained a cause of concern in the past also. One of the major indicators of drug quality surveillance is the site inspection score of the manufacturing unit under Current Good Manufacturing Practices (CGMP). According to the report released in 2019 by USFDA, the average site inspection store for Indian manufacturing units was observed to be 6.8, lower than the global average. To attain the role, of a leader in pharmaceutical production, a lot of work needs to be commenced by all stakeholders. Another emergent constraint observed during the ensuing pandemic was the majoritarian dependency of the active pharmaceutical ingredients (APIs) for the production of the drugs on Chinese firms. Situational impediment, not only led to the accentuated price of the drugs momentarily, but it also exposed the vulnerable chink in the claimed armour of the industry as a major powerhouse of the production. The recent announcement of the financial provision of 3000 crores for API parks in the next five years by the Indian govt was a step in the right direction. However, the pharmaceutical industry’s willingness and compliance off -setting the monetary gains of imported APIs and thereby prompt redressal to address that concern is the need of the hour. Nonetheless, initiatives like ramped up production, assuring supply chains, amidst the peak of the pandemic speaks volumes about the capabilities and sustainability of Indian pharmacy during a crisis period.

Way forward: The future of pharma
It is pertinent to mention that, SDG 3.8 also reinforces financial risk protection as a means to achieve Universal Health Coverage (UHC) globally. One of the major factors which need to be addressed for UHC is curtailing the out of pocket expenses (OOPE). With the implementation and extension of the Ayushman-Bharat Scheme to 500 million for risk protection up to 5 Lakh INR, for any kind of hospitalization, the OOPE are bound to be reduced in the longer term. Thereby, any increase in disposable income of the individuals will sequentially lead to better affordability and utilization of health care services. The economic calamity associated with COVID-19 had reinforced the need for inclusion of the most vulnerable under some sort of financial covers. Himachal Pradesh, a northern state of India had extended a similar risk cover to all sections of the society, as an exception with the rollout of the “Him-Care Scheme”. Post Covid-19, on the domestic front, above factual parameters can propel the growth of Indian Pharma to the next level of volumes, driven by demand, affordability, raised levels of health awareness and affordable financial risk protection. According to the McKinsey report (2020) on Indian pharma, it is estimated that with the compounded annual growth rate of 17% the estimated domestic market will grow 55 to 70 billion USD on the aggressive count in near future. Therefore, it is worthwhile to mention that the industry had to enhance its production capacities without compromising quality, but at the same time, it needs to maintain sustainability and affordability for both domestic and global players.

Conclusion
“Health is defined as a state of physical, social and mental wellbeing” and diplomacy is the conduct of international relations by negotiation and dialogue or by any other means to promote peaceful relations among states. India’s diplomatic actions during the ensuing pandemic, ranging from Ppe kits, drugs, health care training, neighbours’ interests, summits etc. mirrors concern for the ‘Health of All” globally, envisaging the core principle of the Alma Atta Declaration of 1978. The future trajectory of the pharma industry would play a decisive role in shaping up the health diplomacy of this emerging nation underlining the old philosophical principle of, “Vasudhaiva Kutumbakam” that inculcates an understanding that the whole world is one family. To conclude, 2021 is on the horizon with hopes of solidarity, collaboration and united efforts for the vaccine as a family, and India’s pharmaceutical hub is a key strategic partner and leader of the world for the same.