Afghan-India ties in the ancient alleys 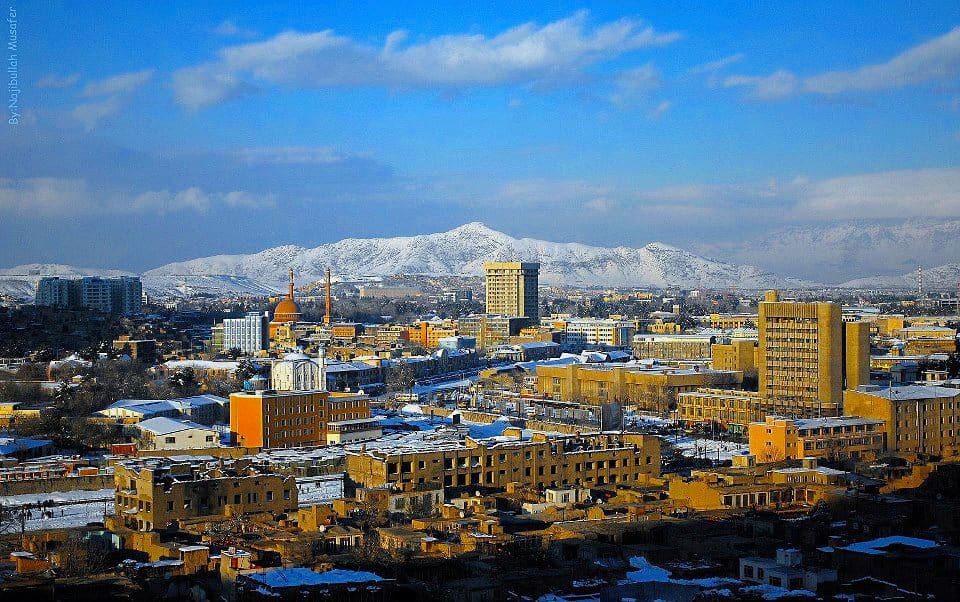 Afghanistan and India have had strong bonds since hundreds of years. No doubt, President Ghani says the “two nations are bound by a million ties”. The two people have gone through the thick and thin of the history and have yet again stood by each other at all times.

In this article, I would be shedding light on this tested relationship with a history of my beautiful country, Afghanistan.

Kabul, the Summer Capital of Kings

Kabul, city full of history, culture and natural beauty became the capital city of Afghanistan in 1776, during the reign of Timur Shah Durrani.

As mentioned in Rigveda book dated between 1400  and 1500 BC, the ancient name of Kabul is mentioned as Kubha. Rigveda well drew picture of Kubha(Kabul), explaining it as an ideal city and a sample of paradise set in the mountains.

Placed like a bowl, among its palaces, forts, museums, masques and markets, there are small alleys which are rich with culture and history and pride which did experience a high rise in different parts of life of the people.

During the 1860s Amir Sher Ali Khan, Amir of Afghanistan invited a group of families from India whom all were musicians. During this interchange and after settlement of the invited families to Afghanistan, a big boom happened in the musical part of the culture of Afghanistan.

First the families settled in a fort on the edge of Kabul city, and latter Amir Sher Ali Khan, built houses for the new arrivals and replaced them to the heart of Kabul. These houses were on both sides of one street which was named and called from those days up to now, KOCHE KHARABAT or KHARABAT alley.

Most of the alleys of Kabul are named after those categories belonging to only one subject but, this street had a different meaning collecting several other means in one.

KHARABAT by itself is a Dari language word which is addressed to the people whom are gallant, happy, loyal and chivalrous.

During the interchange of cultures, this alley itself witnessed rise of very popular musicians and singers in Afghanistan which were then presented to other countries like India, Tajikistan and many more.Until 1970s musicians were trained in the Indian classical tradition. Ustad Sarahang, Rahim Bakhsh, Ustad Nashenas and many other famous singers of Afghanistan followed this tradition.

The music of Afghanistan now comprises many varieties of classical, folk and modern music and is mix of Afghan melodies and Indian compositional principles and sounds.

Walking down the street you hear them practice from houses, where the sound comes from old wooden windows of small dark rooms.

Kabul is perhaps one of the only world’s capitals that carries the suffix of “Jaan” a global word that means “Dear, Beloved” in Afghanistan.

The city that was initially made for some hundred thousand inhabitants is now home to some 5 million people. No doubt, the rich history of the city can still be seen in the old markets, old clay houses and the streets, once boomed with history and treasure.

Let me walk you to another alley in the neighbourhood of KHARABAT. It is called KOCHE KAH-FOROSHI, “Straw Seller’s Alley”. This alley is from the period of Timor Shah Abdali and used to be governmental place where they kept animals.

When walking down the alley with a crowd of people moving around, you witness shops with beautiful birds and very classical restaurants.

Cultures of Afghanistan and India are very unique; but fought to show a sparkling combined shine of trust and brotherhood.

Noticing the love to birds on the round about of Delhi make you believe there is always a link of culture and closeness,where you experience the same in Kabul.

Today, in fact we are too close that an Indian who misses Afghanistan, has to only travel few kilo metres to Lajpat Nagar (aka Afghan Colony) in Delhi for the Afghan taste of life.

We both nations maybe apart in terms of geography, but we are never apart in hearts and affections. We Afghans have been brought up watching Bollywood movies. Hence, we pursue those characters today in the ancient alleys of Delhi.

We are bound by a million ties, we are culturally connected, we are old friends of Kabuliwala. We have a lot to cherish today. This friendship is our honour.